How has the green belt protected the countryside and what is its future?

We’re standing on the highest point of the Greensand Ridge, a sandstone escarpment running across Kent and Surrey, which offers us extensive views over the Weald of Kent.

Not far from this spot, artist Samuel Palmer painted a similar view south across the Weald of Kent, depicting this area as his "earthly paradise". 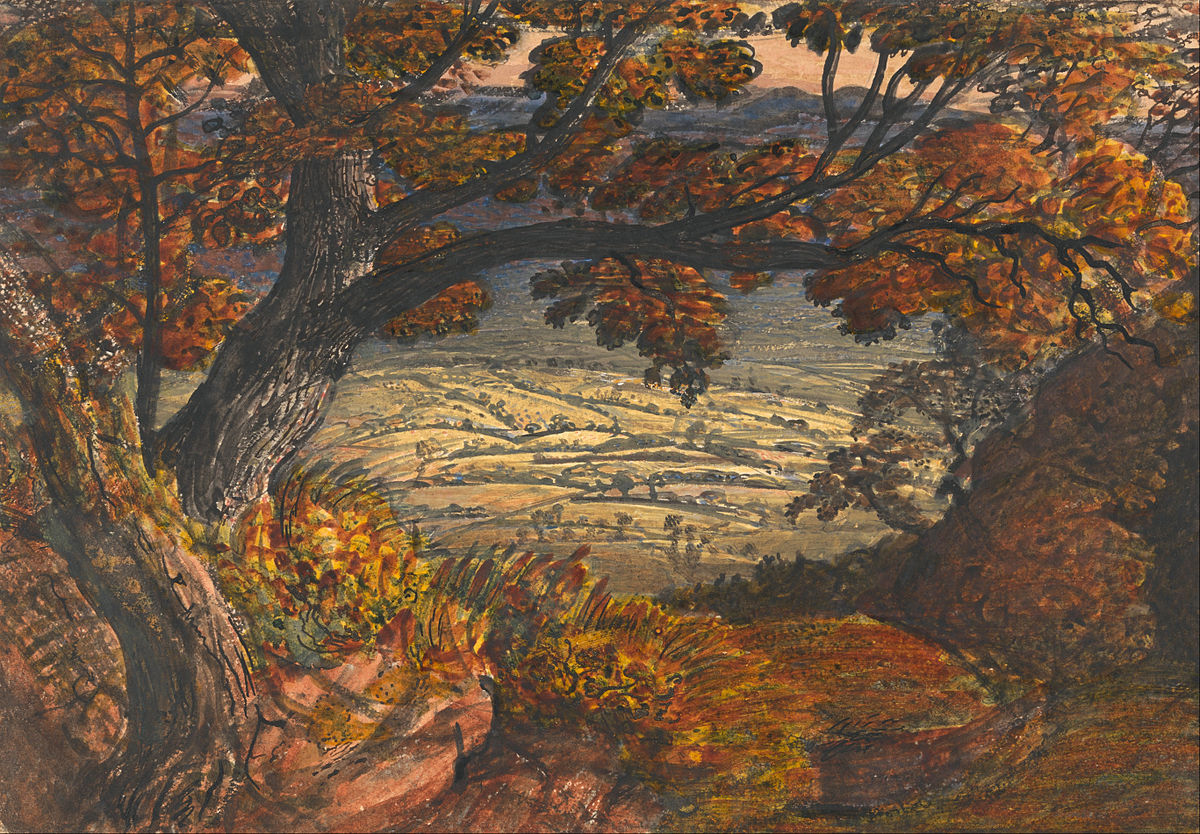 One reason the view is largely unchanged is the Metropolitan Green Belt. This ring of countryside around London controls growth, prevents urban sprawl and keeps a clear distinction between the town and the countryside.

There are 14 green belts around the country, circling urban areas including Birmingham, Manchester and Newcastle. Between them they cover just over a tenth of England. Besides providing ‘breathing space’ for millions of people they are important for food production, preventing floods, climate change and tourism, not to mention biodiversity. 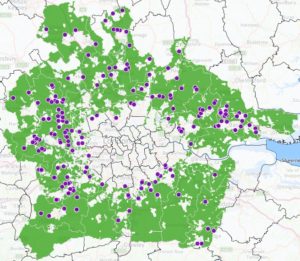 But with Britain facing a housing crisis, many people argue that building on the green belt is the most obvious solution.

In the south east alone, London’s population is set to increase by 2 million in the next fifteen years, putting increasing pressure on the Metropolitan Green Belt. The purple dots on the map mark out areas already under threat from development.

The Campaign to Protect Rural England (CPRE) argues that there are enough ‘brownfield sites’ (damaged and derelict land) that can be built on. They call for tighter controls and enforcement to protect the erosion of the green belt.

On the other hand, a report published by the London School of Economics argues that some green belt isn’t environmentally valuable and proposes ‘corridors’ of development with ‘green wedges’ either side.

The issue is certainly contentious. What might Octavia Hill have made of it? Her views were instrumental in setting up the notion of a green belt. Yet as a nineteenth-century social reformer working in London’s East End, her mission was to improve working class housing, addressing issues of overcrowding and unstable tenancies.

Can we find a middle ground so that we protect valuable countryside while finding space for affordable homes? Perhaps we need an Octavia Hill for the twenty first century?

View across the Kent Weald from Ide Hill © Explore Kent

This stone bench commemorates Octavia Hill, a social reformer and one of the founders of the National Trust. Her campaigning work protected the woods around us and the view you can see from here, from development.

Hill believed that green spaces should be available to everyone, particularly the urban poor. She was the first person to coin the term ‘green belt’, which describes areas of open space left undeveloped to protect the countryside from the pressures of expansion.

But today, with population growth increasing pressure on land, the green belt has become a controversial issue.

How has the green belt protected the countryside and what is its future? Click to reveal the answer

“The poor should never be denied beauty” - Octavia Hill, founder of the National Trust and green belt champion