What soggy story is hidden in Worcester's ancient walls? 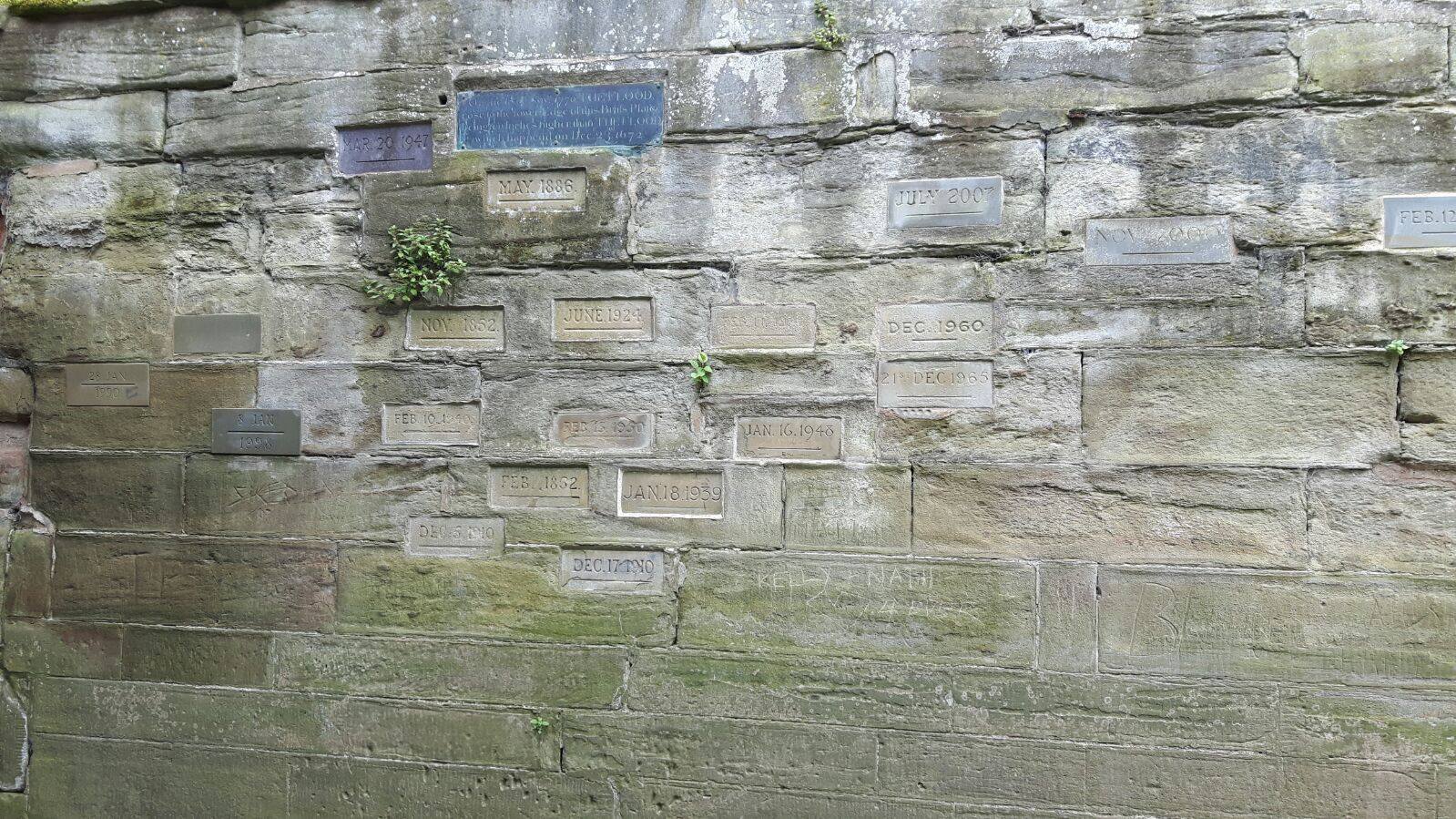 The bricks mark the flood levels that the River Severn reached when its banks burst, dating as far back as 1670. Hundreds of years of raging water are commemorated in stone – a reminder of the wettest of times the city has ever faced.

But why does Worcester have such a watery tale to tell?

We must look to the river itself to find the answers.

At 220 miles, the River Severn is the UK's longest river. It rises in the Cambrian Mountains of Wales flowing all the way to Bristol, weaving its way through Worcester about half way along.

It is not only mighty in length, but in force.

Before it reaches Worcester it passes through one of the wettest regions of Britain and there are few places where water can be absorbed along the way. The rocks surrounding the river’s course are hard, non-absorbent and form steep sided valleys. This means there is little escape for the water during heavy rainfall, forcing its heavy load to rise quickly within the river channel. Over the years attempts have been made to control the river upstream with flood barriers, but this has just made the water reach Worcester more quickly.

The shape of the estuary at the end of river’s course some 60 miles further downstream also impacts Worcester’s watery fate. It has the second highest tidal range in the world which combined with a storm surge coming down from Wales the result is catastrophic for the city.

If rivers break their banks, then nature normally has a way of spreading the impact – flood plains. These are the large, flat areas next to rivers which absorb excess water. Usually avoided for building upon, in Worcester things are a bit different.

Over 100,000 people inhabit its 13 square miles. Where do all of these people live? You guessed it, in housing which lines the banks of the River Severn, and cover the flood plains. 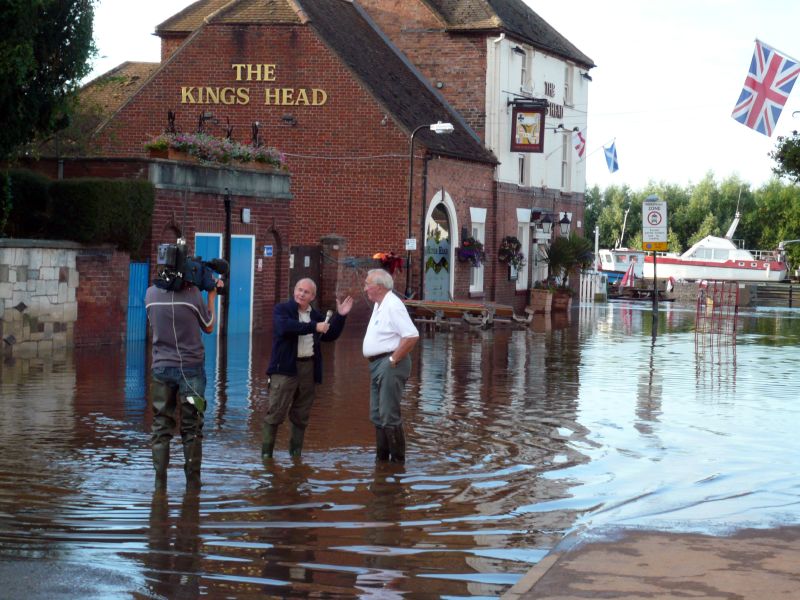 In 2007, the perfect storm of weather and the river’s innate characteristics was to wreak havoc on the city.

June 2007 was one of the wettest months on record in Britain, and with rainfall more than double the June average the Severn burst its banks. The city bridge was closed when water reached the top of the arches and as trees washed down and struck the brickwork. Parts of the county were submerged under 6 feet of water and the rescue efforts were described as the biggest in peacetime Britain!

Look carefully at some of the houses that line the river bank and you can notice layers of new bricks at their base – replacements following these recent catastrophic events.

So, Worcester is a city at risk, as the wall attests. Its precarious position and growing size leaves it vulnerable to the forces of the tempestuous river that first lead the Roman’s to create it.

These bricks, tucked away behind the Cathedral, tell the stories of how this mighty river is both the life blood of the city and key to its undoing.

Amongst smatterings of graffiti and lichen, an array of dated bricks line the wall you now stand next to. Varying in height and age, what story do they tell us of the city’s landscape and history?

The walls themselves were built in Roman times, when Worcester was a strategic settlement guarding a ford over the mighty River Severn.

However this strategic position in the shadow of the river has thrown up a wet and challenging problem for the city’s inhabitants ever since.

What soggy story is hidden in Worcester's ancient walls? Click to reveal the answer

Becky Forecast and Andrew Forecast for creating and photographing this viewpoint

2007 saw the most damaging floods in decades

Discover a 'magical' lake in the Brecon Beacons

How did a sea level rise turn the tide of Portsmouth’s fortunes?

Why is Britain’s largest wind turbine shaped by water?