What tiny treasures lurk on the limestone?

The fertile Conwy valley has always drawn people to exploit – and try to dominate – its resources. Caves at Marl Hall Woods may have seen human activity 12,000 years ago or more.

As you look out to the south and west, you will see how Edward I’s architects set out to fulfil their king’s aspiration to dominate the vital estuary and North Wales coast in the late 13th century. They built the fortified town of Conwy that we know today, part of an ‘iron ring’ of fortresses designed to inspire awe and suppress local Welsh resistance.

Beneath you, modern buildings at Marl Hall obscure at least two earlier structures, both all but destroyed by fire. Later 18th century inhabitants shaped the woods around you, creating formal gardens and introducing exotic species. 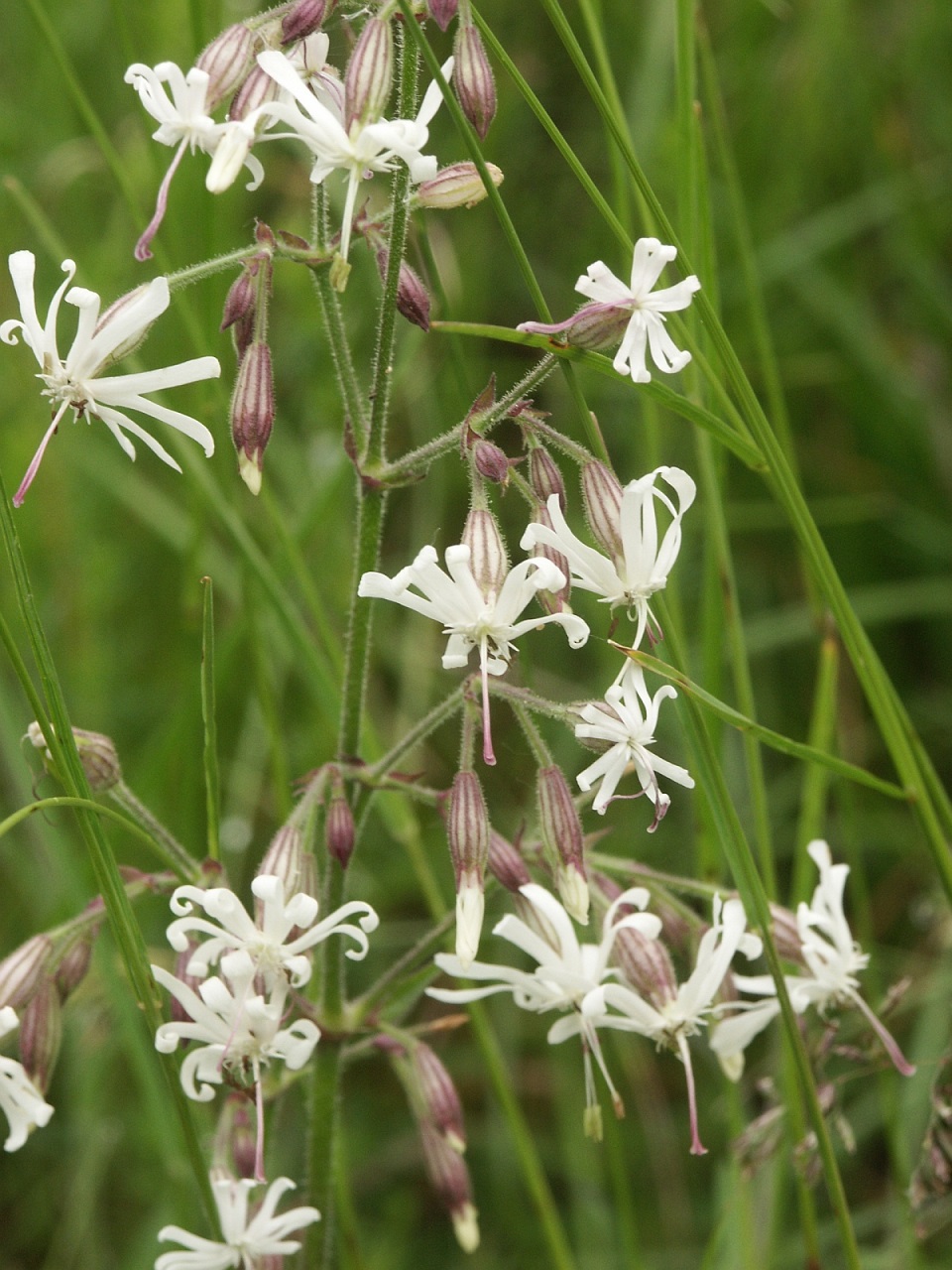 You may recall the small grotto feature you passed on your climb? This artificial cave is a relic of this era, when leafy retreats were built to shade genteel folk wondering through these then newly created gardens.

People also plundered this site for its natural resources. Immediately below you is the great scar of a limestone quarry and behind, a few remaining larch trees, planted after the Second World War with a view to exploiting this ancient wood for timber.

Yet despite all this human intervention, Marl Hall Woods remain a haven for a wealth of wildlife. The woods behind you come alive in spring with the scent of wild garlic and the deep drumming of woodpeckers.

Perhaps most unusual, however, are the plants and animals that secretly lurk at your feet in the limestone grassland in which you are now standing.

In summer, the pockets of grassland become a riot of colour, dotted with the delicate flowers of rock-roses and fragrant with wild herbs such as thyme, sage and marjoram.

Look out for the lurid blooms of viper’s bugloss with its red stamens like forked tongues. In early July, you can expect a wave of purple blooms, a carpet of the rare Spiked Speedwell.

Amateur botanists can uncover a new world of unfamiliar limestone-loving plants with a host of evocative names: the parasitic ivy broomrape; the upright Ploughman’s Spikenard and the insect-luring Nottingham catchfly!

Watch carefully and you may also catch the flutter of a butterfly’s wings, perhaps the well-camouflaged grayling or the flamboyant emerald of a forester moth. Many of these plants and their insect are specially adapted to the conditions of this limestone hillside, and cannot survive elsewhere.

But much of this floristically diverse habitat has been lost since the Second World War; either developed or ‘improved’ for agriculture. However, if left completely unmanaged, the delicate ecosystem of flora and fauna becomes overgrown, and swamped by yet more woodland.

Today it takes careful management by the Woodland Trust to conserve this special grassland habitat.

It’s chequered past of kings, castles and exotic species has had a lasting impact on this landscape that peers out to sea.  Maintaining these tiny fragments of limestone grassland is crucial to the survival of these often-overlooked but beautiful rarities.

Below you snakes the mighty Conwy estuary, a strategic thoroughfare dominated by the brooding shape of Edward I’s castle.

People have long fought over this productive land. Indeed, the first grand residence on the site of Marl Hall below was razed to the ground when its owners backed the losing side in the Civil War of the 1660s.

The grey-white cliff beneath you is in itself is a great landmark. Visible from miles around, it was once used as a navigational aid by passing ships.

Yet switch your gaze from the great monuments of the rich and powerful and focus in on the small details below your feet and another world opens up.

What tiny treasures lurk on the limestone? Click to reveal the answer

Kylie Jones Mattock for creating and photographing the viewpoint. Kylie is Site Manager for North West Wales at The Woodland Trust.

Every landscape has a story to tell

The queen of Welsh resorts

Discover an abandoned tidal island in the Dwyryd Estuary near Portmeirion

A powerful part of a proud industrial heritage