How did Roman soldiers craft a landscape from this watery environment?

As you walk the coastal path from Goldcliff, you stand upon the latest frontline in a war against the tide. Now imagine the rugged sea wall beneath your feet is gone. The first thing you’d notice is that your feet are wet. The tidal range of the Severn is such that at high tide the land around you lies below sea-level. Instead of rich pasture there is saltmarsh interspersed with ‘islands’ of higher ground, like the clifftop to your right – the ‘gold cliff’ that gives this area its name. Everyday life is governed by the ebb and flow of the River Severn. 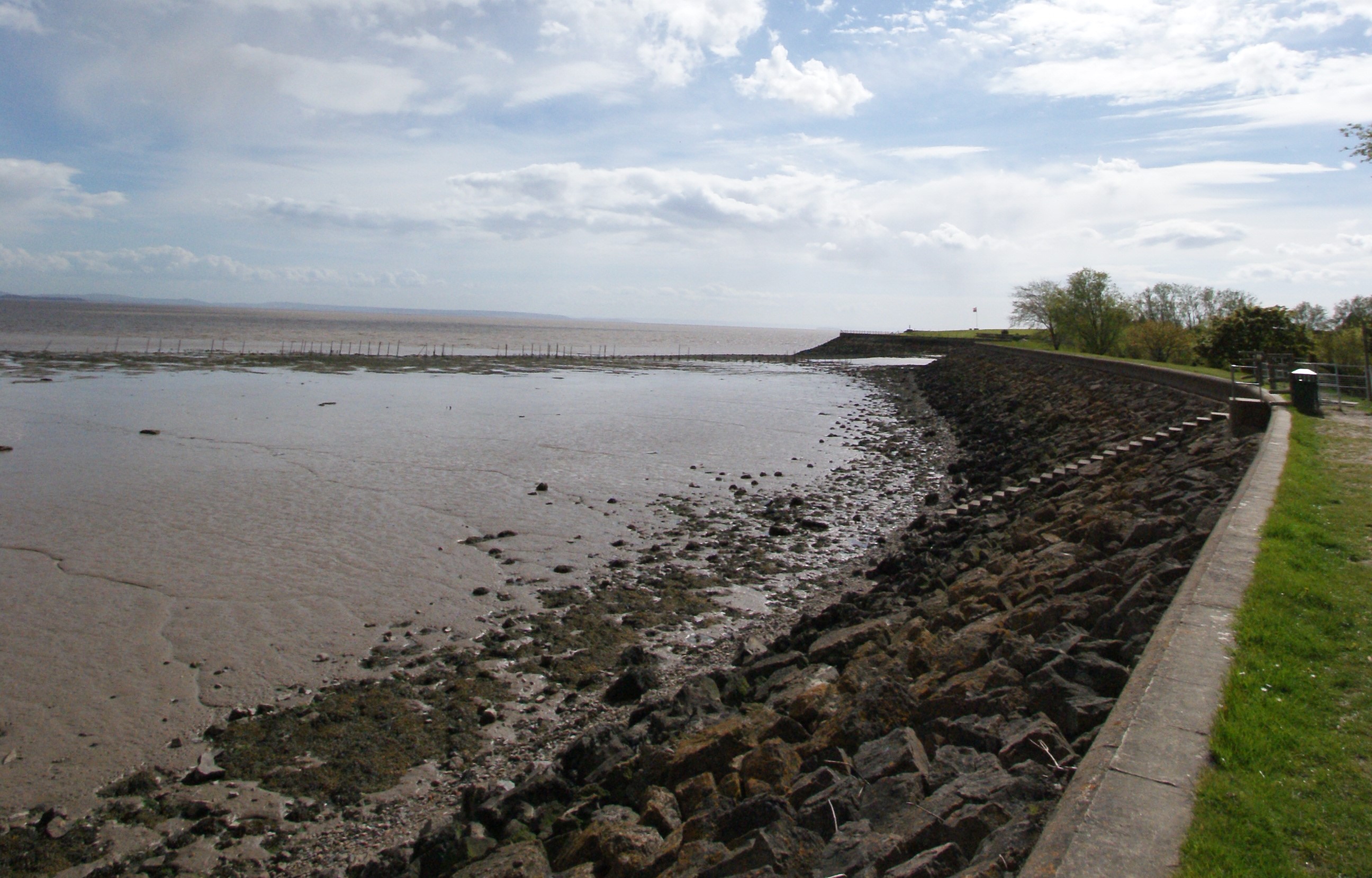 This is the landscape that the Romans encountered when they visited from their nearby fortress at Caerleon. Recognising the potential of the fertile alluvial soil, soldiers enclosed the saltmarsh in a sea wall and dug a series of ditches to drain the land and turn it into rich meadow. So began a cycle of reclamation and inundation that has shaped this landscape ever since.

When the Romans left in AD486, the sea wall and drainage ditches fell into disrepair. The sea defences failed and the land was once again claimed by the water, returning the Caldicot Levels back to saltmarsh. It wasn’t until the arrival of those other great builders, the Normans, that the present landscape really took shape.

Between 1070 and 1350, sea walls were rebuilt and a new drainage system was established under the guidance of the Benedictine monks at Goldcliff Priory. Their input has survived in the name of the main drainage ditch ‘Monksditch’, the banks of which are said to be laced with smugglers brandy!

While responsibility for managing drainage has passed from monks to medieval lords, Victorian commissioners of sewers and various modern-day bodies, the methods used have remained unchanged since the Romans. Through a combination of sea walls and a complex hierarchy of drainage channels, successive settlers have kept the water at bay and in doing so have created a supreme example of a handcrafted landscape.

A testament to human engineering or a constant reminder that the water is always waiting to swallow up this borrowed land?

Although the Romans were the first to actively alter the landscape at Goldcliff, the area was actually settled much earlier. Archaeologists have discovered remains that point to a relationship with the Estuary stretching back almost 10,000 years.

Preserved in the layers of silt around the base of Goldcliff, 8,000-year-old human footprints reveal the everyday activities of Mesolithic communities. Finds including bones from deer, pigs, otter and fish show what natural resources these early settlers exploited.

Other discoveries have included a Romano-British boat, Iron Age buildings and a submerged prehistoric forest. What other archaeological treasures lay buried beneath the peat of the Caldicot Levels?

Goldcliff gets its name from the land that juts out into the estuary just west of this viewpoint. Although only 60ft tall, this bit of land is much higher than the surrounding Levels and drops straight down to the water just like other larger cliffs.

The siliceous limestone of the cliff face gives way to a bed of yellow mica which in bright sunlight glitters like gold, especially to ships passing by in the Bristol Channel.

The name Goldcliff is recorded at least as early as 1188 when the historian Gerald of Wales referred to it as “Gouldclyffe” and described it as “glittering with a wonderful brightness”.

Standing on the coastal fringe of the Severn Estuary, glistening mudflats stretching in front of you and acres of flat marshy grassland behind, it is hard to imagine this as a landscape of conflict.

But look a bit closer and the constant battle to keep the estuary waters at bay is visible everywhere here. To your right, a small headland named Gold Cliff juts out into the estuary. Behind you lies the flat low-lying land known as the Caldicot Levels.

The story of the Caldicot Levels is the story of human desire to shape and use the landscape. It reflects our evolving and often precarious relationship with changing sea-levels – a story that is just as relevant today as it was 2,000 years ago when the Romans first attempted to tame the tidal waters here.

How did Roman soldiers craft a landscape from this watery environment? Click to reveal the answer

Lauren Speed for creating this viewpoint. Lauren is a freelance heritage interpreter specialising in community projects.

“Not far hence is a rocky eminence, impending over the Severn, called…Gouldcliffe or golden rock, because from the reflections of the sun's rays it assumes a bright golden colour” - Gerald of Wales,1188

What is the mysterious entrance for in the Avon Gorge cliff face?