So why is there a river of stones in this field?

Early travellers passing along the main London to Bristol road, including Daniel Defoe and Samuel Pepys, were fascinated by this field of stones.

Many came up with their own descriptions and theories for why they're here. Seventeenth century writer John Aubrey likened them to sheep: ‘they are, as it were, sown so thick that travellers in the twilight at a distance take them to be flocks of sheep (wethers) from whence they have their name…this tract of ground looks as if it has been the scene where giants had fought with huge stones against the Gods.’ 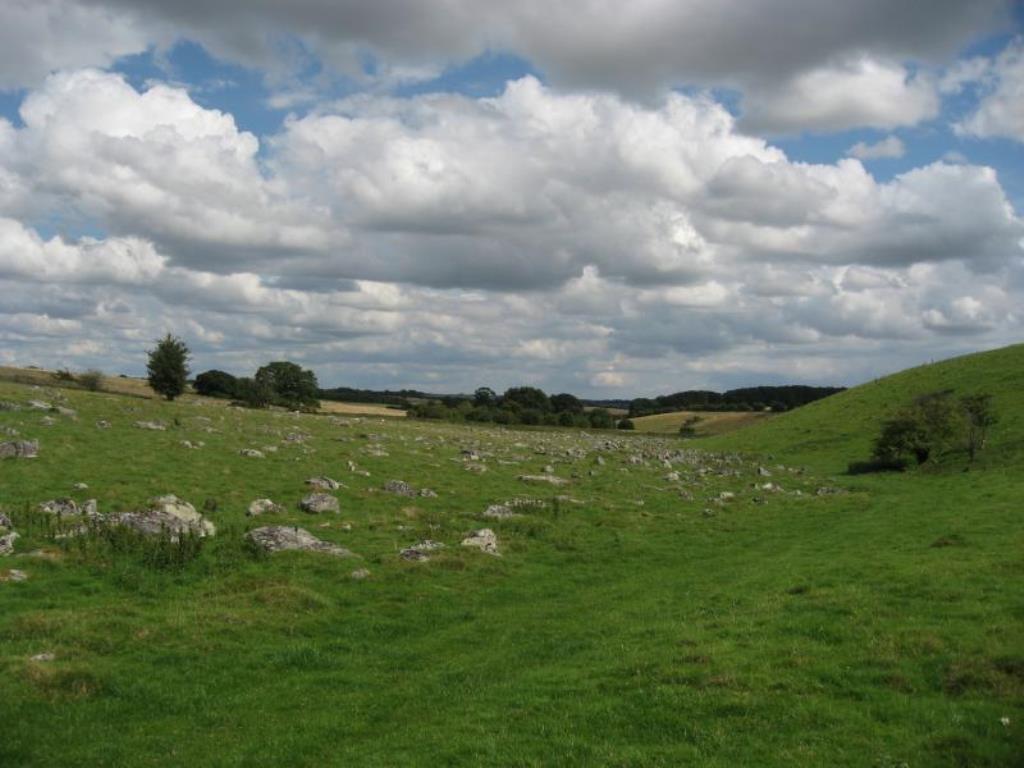 Architect Christopher Wren thought they were volcanic, William Stukely (who pioneered the investigations at Stonehenge and Avebury) thought that they had been expelled from the chalk by the Earth’s rotation.

A local topographer put it down to ‘some convulsion of nature,’ describing them as ‘the waifs and strays of an appalling wreck…their condition is akin to that of shipwrecked mariners on some foreign shore.’

Take a wander around the field and spend time investigating the stones yourself. What do they look like to you? How do you think they might have got here? For the actual answer we have to go back in time 40 or 50 million years… 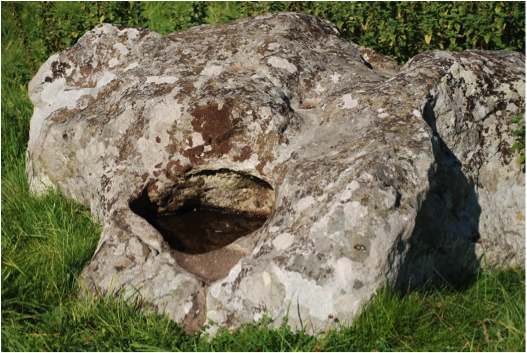 Unlike the soft chalk that underlies this area of the Marlborough Downs, the stones are made of harder sandstone. The sandstone blocks were formed during the last 66 million years by a combination of processes. Initially, gravel and sand beds were deposited on top of the chalk. In hot desert-like conditions silica in the sand acted like cement and bound the gravel and sand together into a harder sheet of rock.

During subsequent ice-ages repeated cycles of freezing and thawing of the rock weakened it, eventually causing it to shatter into individual blocks - the sarsen stones.

The exposed soft chalk bedrock was subsequently weathered and eroded producing a thick layer of rocky debris on the slopes. As the most recent glacial period came to an end the seasonal melting of snow caused this debris to creep slowly downhill towards the valley bottoms. The debris carried the sarsen stones with it, finally dumping them to create the ‘river of stones’ we can see today.

Spirits of the dead 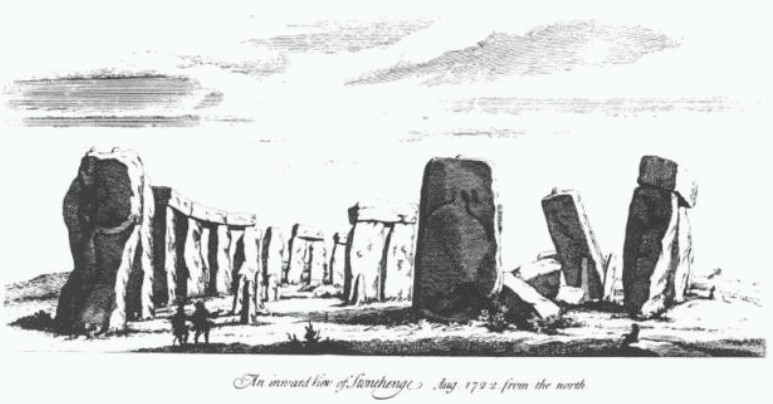 Imagine trying to dig out and then move one of these huge stones. Some of them weigh up to 200 tons. But that’s just what our ancestors did to build the prehistoric monument at nearby Avebury and Stonehenge.

According to some theories, prehistoric people believed these sarsen stones held the spirits of the dead and used them to mark a final resting place (much like our own gravestones).

Millions of people each year visit the mysterious stone circles at Avebury and Stonehenge. But just a few miles from these World Heritage Sites and tourist hotspots is a little-known but curious phenomenon.

Marked on maps as ‘Grey Wethers’ or ‘Sarsen Stones’, here in this quiet field hundreds of stones flow like a frozen river down the grassy slope.

So why is there a river of stones in this field? Click to reveal the answer

Mike Jackson for creating this viewpoint and providing photos