How have hills and heroics created an iconic Devon landmark? 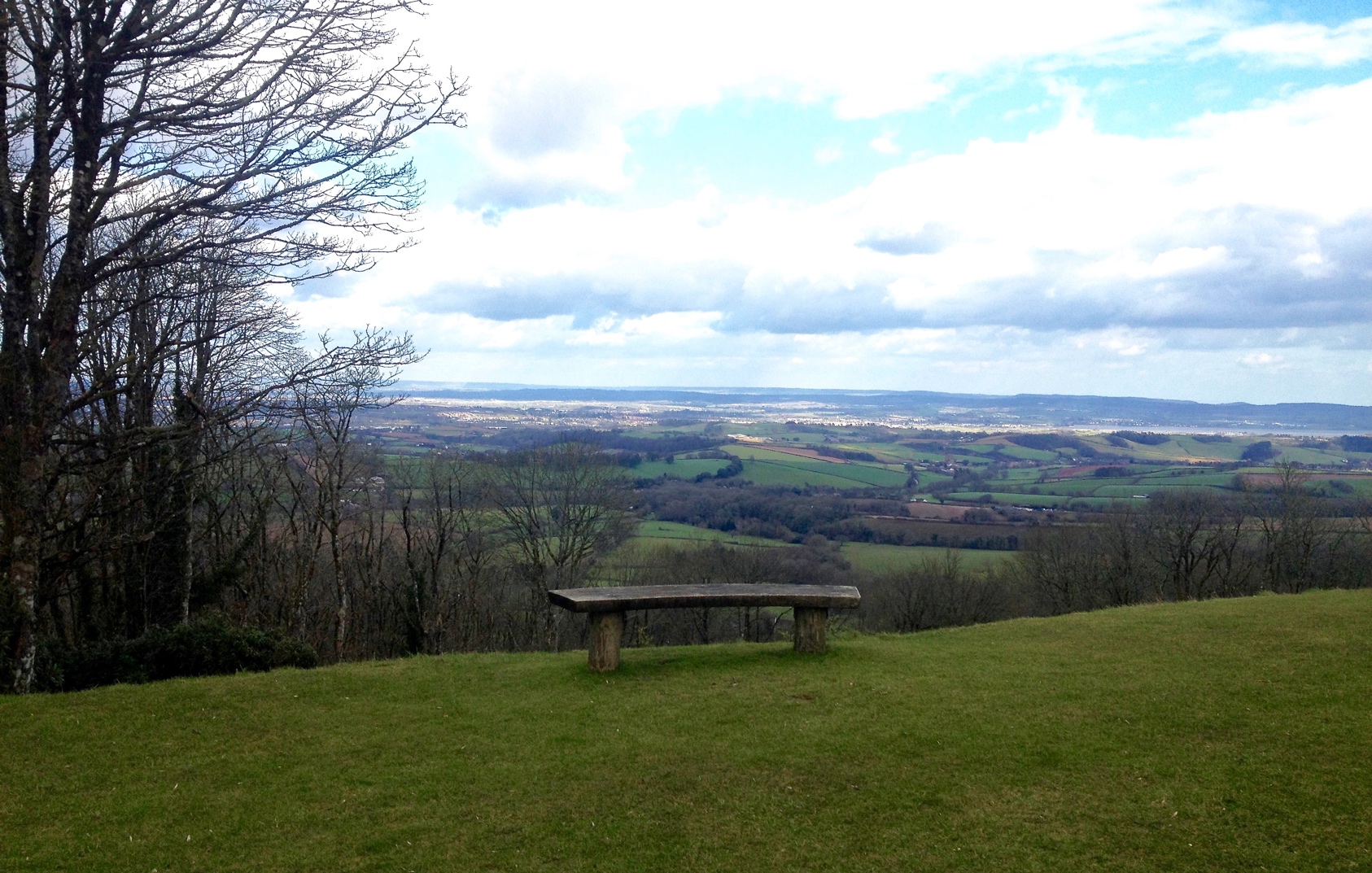 Situated in Haldon Forest, 244 metres above sea level your panoramic view of the surrounding countryside gives the first clues as to why this spot was chosen for the white turrets.

The very top of this ridge, is Upper Greensand rock, formed about 100 million years ago. At this time warm shallow tropical seas covered the land. Layer upon layer of mud and sand was deposited at the bottom of these seas, and under the weight and pressure of themselves eventually turned into the rocks we see today. .

These rocks are very porous, which means the holes and voids in them were able to provide water to the communities that first settled here – probably as long ago as the Neolithic era about 5000 years ago!

And so the hill stands proud - to the east the land falls dramatically and stretches across to the estuary of the river Exe and to the coast. To the west nestle the mystical valleys of the rivers Teign and Bovey, and the rolling hills of Dartmoor.

A great vantage point, but why would a folly (of no practical use!) need such an imposing position?

The Belvedere was built in 1788 by Sir Robert Palk. He was an officer of the British East India Trading Company - formed for the exploitation of trade with Asia and India. Governor of the Madras presidency, Palk took a journey that was to change his life and this landscape forever.

With his great friend, and comrade in war, Major-General Stringer Lawrence, the pair travelled from their homes in Devon to India, to expand the company. Completing the long and treacherous journey together, facing a tropical climate with its associated diseases, and a scuffle with the French army en route, it was an achievement to even survive the voyage!

After returning home rich from his enterprises in India, Palk purchased this 11,000 acre estate. Their indelible friendship was confirmed when he was bequeathed £50,000 in Stringer Lawrence’s will. Palk decided he should honour his friend’s memory in the way a wealthy Sir could in 1788 – by building a folly!

This hilltop with its views across the valleys below offered an imposing spot. Today this may seem like quite the statement, but given his new found wealth and the timing of the build at the height of the Romantic Period, the £3000 to build it in view of everyone below is likely to have felt well justified to Palk. 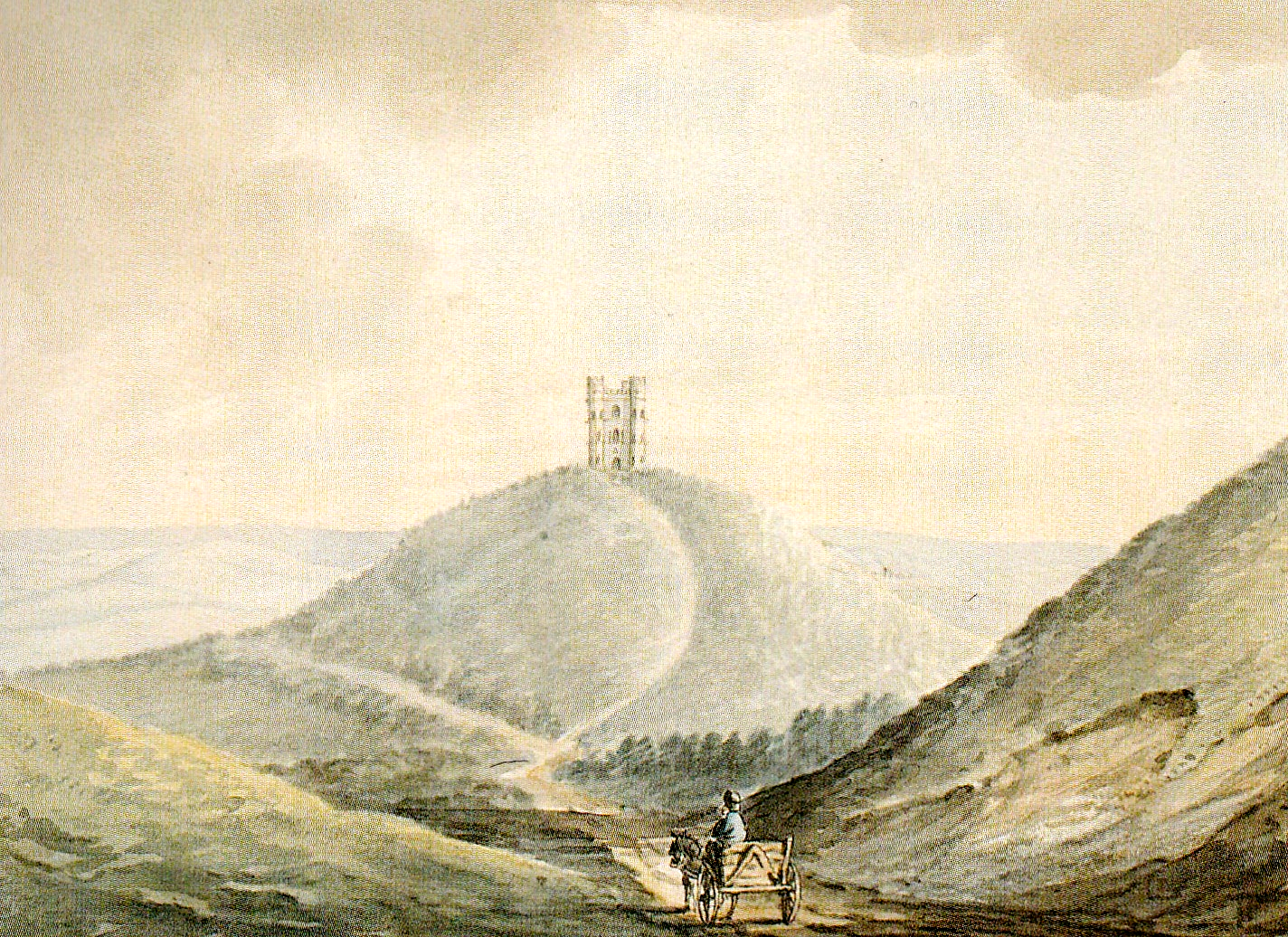 The majority of the estate’s other buildings were demolished in 1925, due to Sir Robert’s descendants squandering his fortune. The remaining grade II listed tower is one of only a few surviving reminders of his empire and a striking symbol of the riches brought back from British involvement in India.

Today, the sound of birdsong in the trees and whistling winds over the exposed hilltop gives the place a regal feel; you can almost imagine being here during the 18th century for one of Palk’s infamous parties!

Many do not know the story behind the tower - one of conquest, friendship and flamboyance. Over 200 years since its construction and now managed by The Devon Historic Buildings Trust it is kept alive as a picturesque venue for events and countryside escapes, away from the hustle and bustle of everyday life.

But Palk’s grandiose gesture of friendship and wealth will forever sit like a crown upon the sturdy hilltop that observes the Devon landscape – a surprising landmark tied to the landscape beneath.

With a 360° panoramic view overlooking the beautiful Devonshire countryside, this turreted tower not only attracts visitors from far and wide, but tells the story of an indelible friendship.

When Haldon Belvedere – also known as Lawrence Castle - catches the sun, it dazzles brilliant white against an otherwise luscious green landscape, making it a prominent local landmark and a beacon for any weary traveller.

The small but imposing building we are stood beside isn’t a castle or battle site as you might first expect. It is instead a folly – an ornamental building with no practical purpose at all! But why it is here in the first place is a long story of both landscape and loyalty.

How have hills and heroics created an iconic Devon landmark? Click to reveal the answer

Alice MIddleton for creating and photgraphing this viewpoint. Alice is a BA Geography student at the University of Exeter.

Jo Kemp for edits and suggestions.