What is the University of Exeter’s botanical secret? 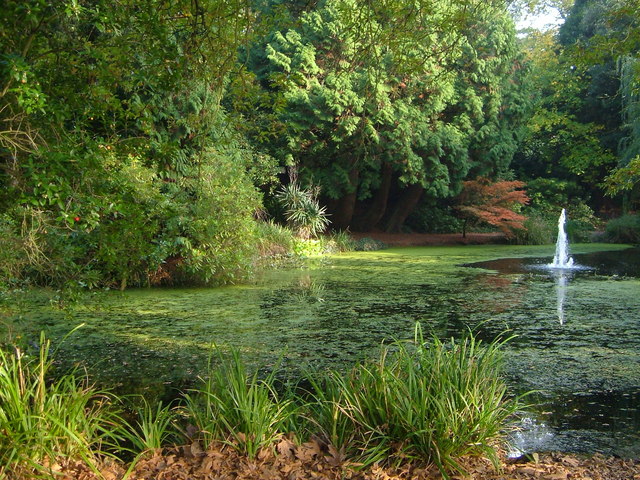 Standing next to the pond, teeming with life and surround by a cloak of greenery, it is not hard to see why Exeter’s campuses are acknowledged as the most beautiful and botanically interesting of any UK University.

Recently, this campus was even described as the ‘best-gardened campus in Britain’ by The Times, and as a ‘sublime’ setting by The Independent.

So what is its secret story, and how did it come to be so lusciously green? 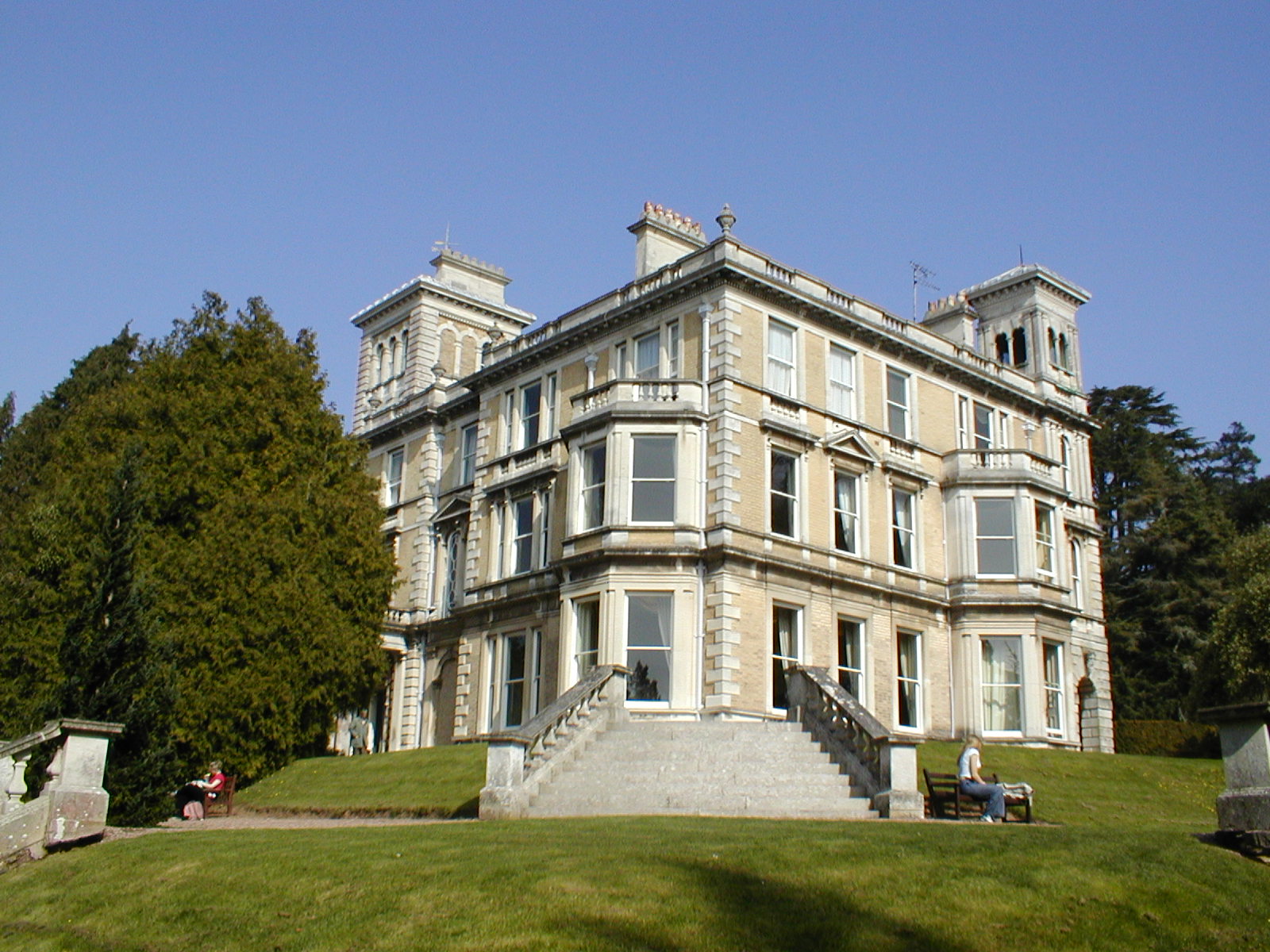 Where you now stand would originally have been within an area of fields and rolling hills. But in 1867, the grounds of the newly built Streatham (now Reed) Hall became home to a nursery of tree specimens from around the world. Richard Thornton-West, the private mansion’s owner, commissioned the Veitch family to plant and nurture the collection with funds from the then highly lucrative East India Trading Company.

By 1922, the Hall and grounds were bequeathed to The University College of the South West, and the roots of both the university and its sumptuously floral grounds took hold. The grandeur of the hall and gardens formed the nucleus of the developing campus in both location and style.

You can take in all four corners of the botanical globe through just a short stroll around the campus, with many of the trees and plants collected by the original contributors still forming part of a magnificent arboretum close to Reed Hall.

Asia is represented through Japanese Maples, including Acer Palmatum ‘Bloodgood’ with its deep purple foliage.

The Cherry Orchard on the lawns at the Washington Singer building grown entirely from trees donated to the university produces an incredible spring blossom.

Devon’s own personality is demonstrated through the recently planted community garden and its locally sourced fruit orchard.

And there are even conifers that hark back to Darwin’s voyages on the Beagle - the South American Fitzroya cupressoides found around the siteis named after the ship’s captain.

Breathing in the fresh air of this floral campus just a mile from a busy urban city, you can start to get a feel for the vision Richard Thornton-West had for this slice of land. Since it was granted its charter as a University in 1955, committed grounds teams have cleverly used the unique micro-climates which the buildings and natural undulations create, to grow rare, tender and exotic plants. 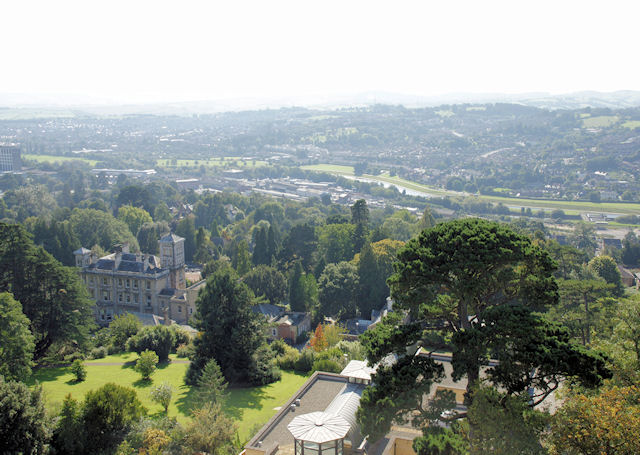 Today the campus continues to be carefully managed, maintaining its historical value whilst improving biodiversity and creating a resource for learning and enjoyment.

So what started with a few fields and an eye for design, has blossomed into a learning environment unlike many others. With the highest ratio of trees to students anywhere in the UK, Exeter’s campus holds floral secrets you wouldn’t expect from a modern university.

Providing a unique opportunity for its students to gain an education beyond the confines of bricks and mortar, Exeter’s botanical heritage may now shape the minds of future generations.

Just 15 minutes away from the bustling city of Exeter – Devon’s urban hub - The University of Exeter's Steatham campus sits on its hillside position.

Although crowded with 15,000 students for much of the year, a tranquillity can be found here that would surprise many a student or visitor.

Chartered in1955, Exeter’s campuses may be relatively young academically but they hold a verdant secret that many others can’t boast.

What is the University of Exeter’s botanical secret? Click to reveal the answer

Alexandra McLeod for drafting the viewpoint. Alexandra is a BSc Geography with French and Spanish student at the Univesry of Exeter.

Jo Kemp for editing the viewpoint

All images with permission of the Creative Commons Liscence.

The University of Exeter has been the inspiration for many elements of JK Rowling’s Harry Potter books. The Washington Singer Building’s bathroom inspired Moaning Myrtle’s bathroom!

How did hills and heroics create an iconic Devon landmark?