...why are these Somerset fields so full of humps and bumps?

These bumpy, uneven earthworks are a post-industrial landscape of sorts. 'Gruffy' ground results from the scars left behind from lead mining.

Mining in the Mendips can be traced back to the Iron Age (from 800 BC-AD 43) but it wasn’t until the arrival of the Romans (in 55 AD) that the first serious mining began. Just six years after arriving in Britain they had already begun extracting lead in large quantities. 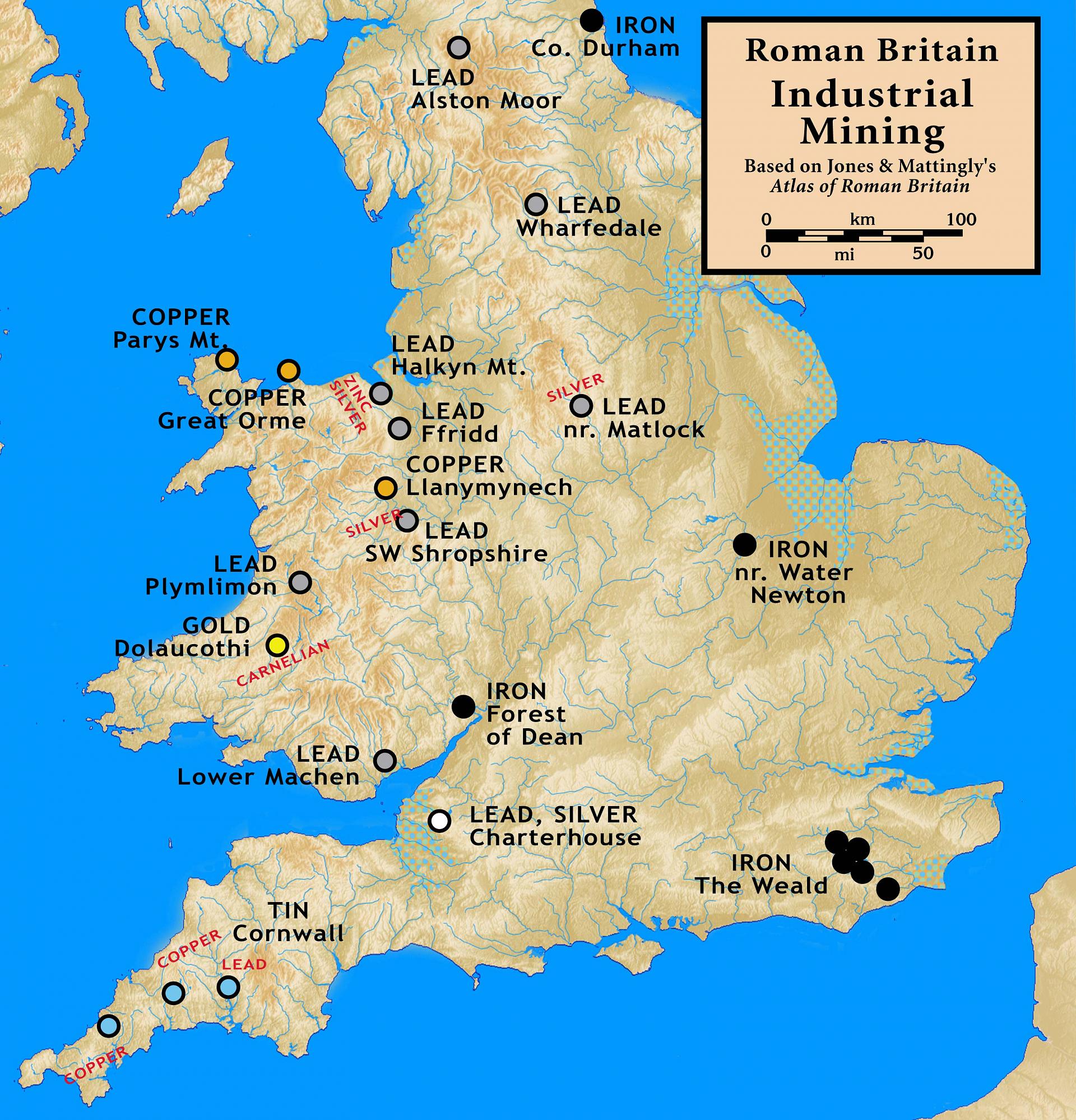 Initially the lead was dug out of the ground using simple pickaxes. A miner would dig a hole to stand in, throw his axe as far as he could to mark the limits of his ‘claim’ and then dig out a long trench, piling the spoil up alongside or sometimes tipping it back into the ditch. Take a close look at the hummocks and hollows and you can imagine the miner, bent over his pick throwing piles of earth up into the air as he followed the valuable seams of lead.

Lead being reasonably malleable and water resistant, was an ideal conduit for water. The Romans used it for plumbing – making water pipes, lining baths and aqueducts. The Roman word for lead - ‘plumbum’ - gives its name to our modern ‘plumber’. Later lead became used for building coffins and roofing churches, many of which still have lead roofs today.

The heyday of lead mining however was in the seventeenth and eighteenth centuries. Initially the ores were dug out by the open cast method described above but with the hope of exploiting deeper ores, shafts were sunk and underground pits built. Though these mines provided local jobs, it was dirty and dangerous work with men paid poorly for the risks they took. A gravestone in nearby Rowberrow Church tells of a local miner Thomas Ven who died in 1812 ‘Crushed to death in a mine’. The deep shafts proved a dangerous folly as most of the rich ore lay at the surface.

Look around today and it’s hard to imagine that this hummocky ground now a valuable wildlife habit and within an Area of Outstanding Beauty was once a hive of industry, but there are many clues if you know where and how to look. One such clue is the absence of sheep grazing the grass. The ground is still contaminated with lead which restricts how much the land can still be used for farming.

It wasn’t only lead that was mined locally but also zinc, particularly in the nearby villages of Shipham and Rowberrow. These precious metals were found here thanks to the area’s unusual geology.

The lead, zinc and copper veins on Mendip were deposited by hot mineralising fluids rising up from the earth’s core and depositing various minerals as they cooled. The source of the fluids were the deep sedimentary basins either side of the Mendips. As the Triassic and Jurassic sediments in these basins were buried, compacted and heated over time, some of the water in the rock was forced out, along with any dissolved metals and migrated into the neighbouring limestone.

The change in chemistry, temperature and pressure led to the deposition of various minerals including lead and zinc.

Stand here and look around at this hummocky, uneven ground. There are knobbly knolls and circular dips, trenches and hazardous pits where you could easily turn an ankle.

Known locally as ‘gruffy’ or ‘groovy’ ground, this is a good place to find a picnic stool or play a game of hide and seek. But...

...why are these Somerset fields so full of humps and bumps? Click to reveal the answer

Andrew Newton, FRGS for pointing out and explaining 'gruffy ground' in his Shipham walk

Why does mystical Glastonbury Tor rise up from surrounding lowlands?