So which should we value more, fossils or the very fabric of the town?

To find out we need to first understand why this area experiences such dramatic landslides. The answer is down to the underlying geology. A porous sandstone known as Upper Greensand lies above impermeable Lower Jurassic clay. Rain water soaks through the sandstone but not the clay and after periods of prolonged wet weather, water builds up between the two lubricating the clay surface. Great sections of the cliff top can then slide away. And it’s happening at an alarming speed. 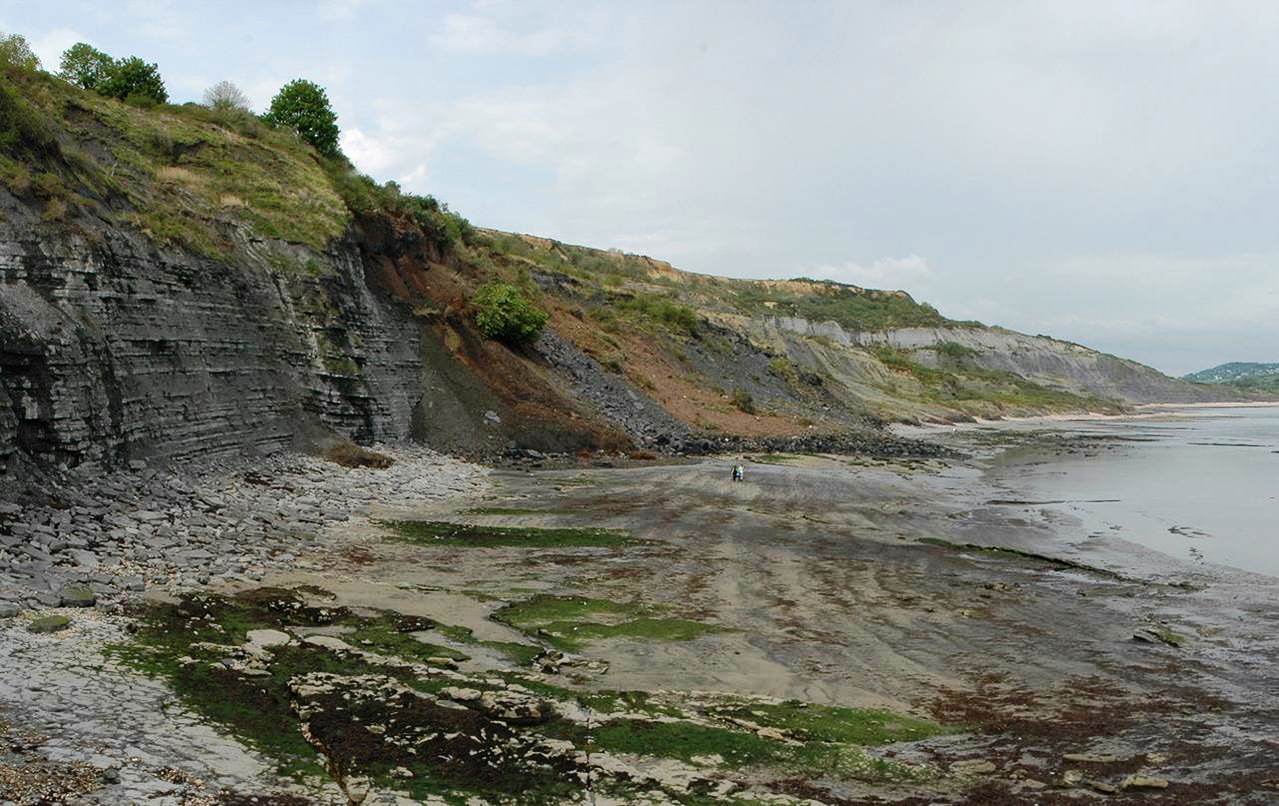 In 1924 landslides broke through to the Old Lyme Road high in the cliffs between Lyme Regis and Charmouth and since then, the landslides have been marching steadily towards Lyme Regis.  If nothing was done to slow them down, the next one could take with it the main road, the church, the car park and many houses.

When engineers looked at the threat of erosion to the town, they soon started to realise its scale.  The eastern side sits on ancient landslides which are being reactivated by the sea.

But unlike the town frontage where several coastal defences have been installed, East Cliff is protected as a Site of Special Scientific Interest for geology, fossils, geomorphology and wildlife.

Conservationists and engineers are often at odds over which to protect – the naturally eroding cliffs or the town itself - but here they have found a balance that protects the town and the surrounding natural interests. Like all compromises, it can be messy.  The old sea wall has been replaced by a new, strong wall with a fabulous walkway along it.

But only part of the slope above it has been stabilised by installing drainage, huge steel and concrete piles, rock anchors and high tensile steel mesh. The landslides at the eastern end can and do slide over the walkway, partly because of the huge cost of trying to stop it, and partly because of the environmental value of that landslide to nature and geomorphology. 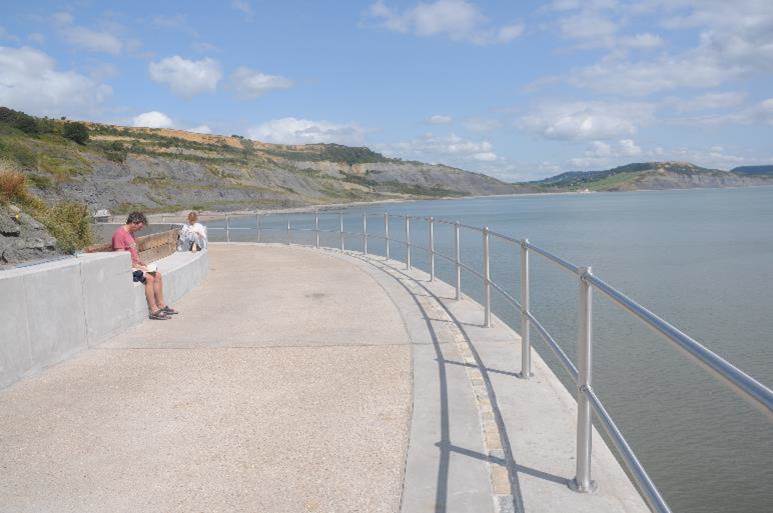 Even if we had all the money in the world, what sort of coast would we choose?

One that is natural, interesting and beautiful, or one that is made of concrete, steel and massive lumps of rock armour?

The progressive nature of erosion and the predictions for climate change present a huge challenge for the future management of our precious, treasured coastline already witnessed first hand here at Black Ven.

Black Ven at Lyme Regis is famous for two reasons. The cliffs here experienced the largest mudslides in Europe (you can see the tongues of debris spilling into the sea) and it’s here that Mary Anning found amazing fossils that helped to change our understanding of the history of the earth forever.

The mudslides are a double-edged sword.  As they erode, they deliver millions of fossils onto the beaches. As a result, new discoveries to science are made almost every year!

Fossils also draw a huge amount of visitors to the area and boost local economy. Yet these landslips also threaten the security of the town itself.

So which should we value more, fossils or the very fabric of the town? Click to reveal the answer

Richard Edmonds for writing the viewpoint

He is now freelance and Head of Development for Jurassica, the major project proposal for Portland to create a stunning fossil museum and centre for the coast.

"A very strange stranger it must be, who does not see charms in the immediate environs of Lyme, to make him wish to know it better." - Jane Austen

Why are there so many hillforts in Dorset's Marshwood Vale?