What attracts visitors to this dangerous stretch of coastline? 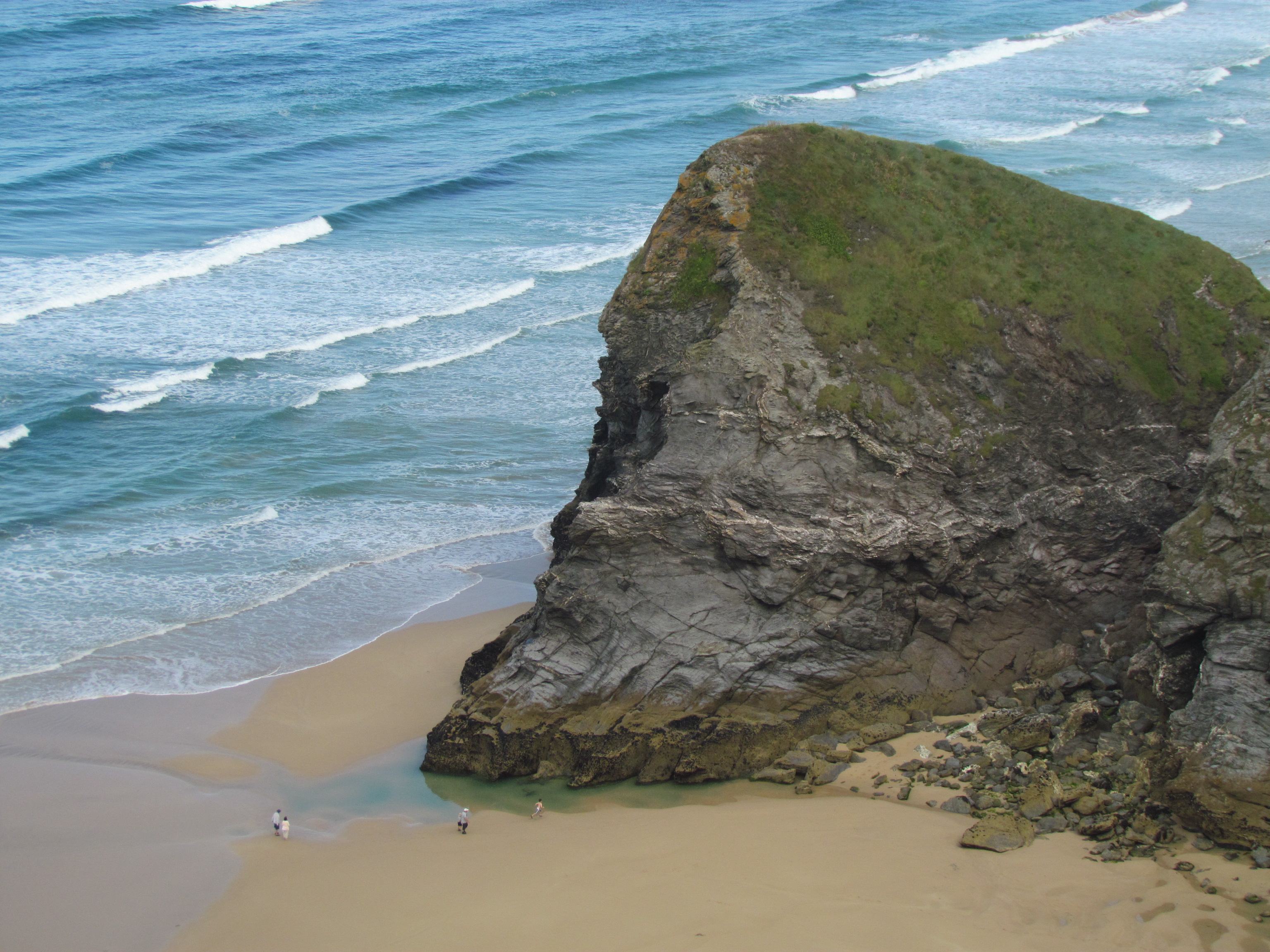 One reason is sheer visual drama. Look down on the five massive rocks lining the bay. At high tide you can watch thundering Atlantic waves pounding and shaping them in front of your eyes.

At low tide meanwhile you can see just how big these rocks are, as the tiny figures of people explore the beaches below.

The rocks are known as the Bedruthan Steps. The name once referred to a path down the cliff but transferred over time to include the rocks themselves.

Look closely at the rocks and you can make out horizontal bands. This is slate, which forms in layers like sheets of paper. These layers are densely packed so they break down slowly. The waves that batter the cliffs wear away the softer rocks first, leaving the slate standing in arresting gnarled stacks.

This dramatic scenery inspired a dramatic story. A legend developed that the stacks were stepping stones used by the devil or a Cornish giant called Bedruthan. This myth was encouraged to attract tourists but the first visitors explored here for less romantic reasons. The stacks are nine miles from Newquay; when Newquay became a resort town, early holidaymakers travelling to and fro stopped here to rest their horses. 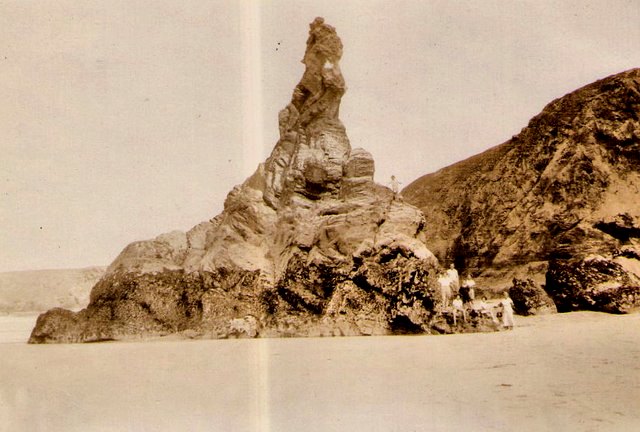 Today most people visit the stacks by car. The rocks have changed too. The smallest, pointiest stack is called Queen Bess Rock as it is said to look like Queen Elizabeth I. If this isn’t immediately obvious don’t worry – the likeness has faded as the rock has eroded. In fact the Queen has lost her head!

Visitors come here for the mix of danger, intrigue and mythology. These all result from both physical and cultural processes. So though we're at the same spot as the first tourists, we are not seeing the same view.

While danger attracts tourists it has very real consequences here. Right of Queen Bess Rock is Samaritan Island, named after a ship that struck it in 1846. Some locals profited from looting shipwrecks, while smugglers probably carved the steps to the beach to take advantage of fast tides and secluded coves.

These cliffs were also mined for metals, including copper and lead. The cliff top café and shop are converted mine buildings; the shop was a ‘count house’, an office where miners were paid. 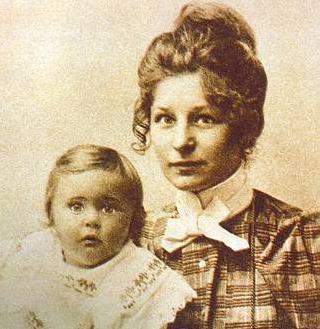 From the shop and café you may be able to spot a set of masts. These are the transmitters of an old RAF station, St Eval. It was built at the outbreak of the Second World War to observe submarines and planes in the Atlantic.

In the 1930s the writer DH Lawrence and his German wife Frieda lived nearby at Porthcowan Bay. During the War they moved out of their seafront cottage, under suspicions that Frieda was sending signals to German submarines.

North Cornwall’s coast is lined with rocky bays between craggy cliffs. For centuries it has been lashed by Atlantic storms that have wrecked ships and drowned smugglers.

Today it can be bleak, cold and even dangerous. The Bedruthan Steps are a good example; storms and fierce tides can put the bay off limits to visitors.

Yet in the summer crowds of people come here; and have done for around 200 years.

What attracts visitors to this dangerous stretch of coastline? Click to reveal the answer

"Cornwall is very primeval: great, black, jutting cliffs and rocks, like the original darkness, and a pale sea breaking in, like dawn. It is like the beginning of the world, wonderful..." - DH Lawrence

What secrets lie buried beneath the sand at Widemouth Bay?

How did Cornwall's scenic Camel Estuary become a watery grave?