Very few cities in Britain boast such an impressive landform in the midst of their urban hearts – Edinburgh’s mighty Arthur’s Seat and Durham’s spot atop the River Wear are among few other contenders.

The Avon Gorge cuts deeply through a plateau of limestone – the same rock type that forms the Mendip Hills further south. The river tumbling beneath started its journey in Gloucestershire before reaching the Bristol Channel further downstream. Weaving from one lowland area to another, it therefore seems strange that the river cuts so deeply into such a tough rock to get to its mouth just 5 miles from here.

Therefore how the gorge came to be is a matter of debate among geologists and myth-makers alike. 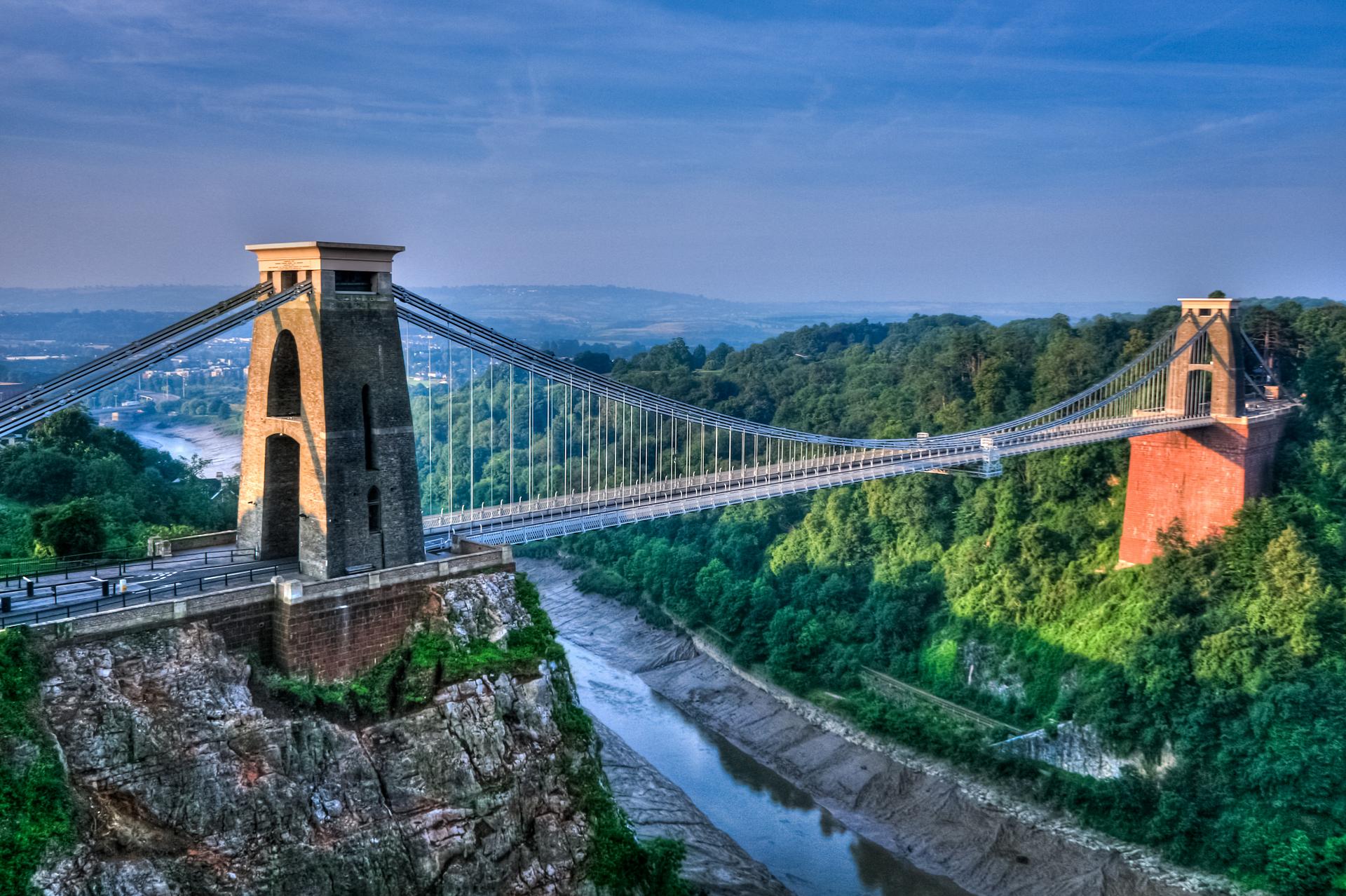 According to legend two giants, Vincent and Goram, wanted to leave a permanent memorial to themselves so started digging to divert the course of the Avon. As the science of geology developed in the 19th century the belief in such myths was called into question.

One geologist, Sir Roderick Impey Murchison, took the theory from giant people to giant lakes. He hypothesised  that there had once been a gigantic lake in the very spot you stand now.  According to him a massive convulsion of the rocks occurred, creating this chasm in the landscape and re-routing the river to its course 300 feet below.

Murchison’s radical theory was dismissed by others in the academic community. However the idea of there being a lake may not have been so ridiculous, as many geologists now believe the gorge may have been a product of the Ice Age.

The theory goes that the River Avon was blocked by ice and so it damned up behind the icy barrier to form a lake. This eventually became so large it spilled over at the lowest point, cutting a new path for the river to the sea and creating the gorge in the process.

Although little evidence exists to support this theory, such as old lake shore lines or sediments, recent studies suggest ice sheets may have moved from Ireland and Wales across this area during the Ice Age, so maybe it can’t be discounted completely. But what is the most likely explanation?

So, what is the most likely explanation?

The final theory is that the limestone we can see, and other rocks in the area, were originally covered by a layer of younger rock across which the youthful River Avon flowed, following its present route.  Over time this younger rock was worn away through a process called erosion, revealing the older limestone and other rocks beneath. This happened so slowly that the course of the river didn’t change. Instead it was forced to flow across the limestone and sliced down through it to create the gorge. Perhaps, a bit like when you cut through a loaf of bread and force your way through the crust at the bottom!

Giants, lakes and loaves of bread – the answer may never be completely water tight. But what does remain is one mighty chasm that defines Bristol’s landscape and will continue to do so until maybe the next Ice Age or giants come to town.

The river wending its way through the gorge below us may be unique in its course, but it’s actually one of five River Avons in the UK!  Devon and Warwickshire have their own Avons (and Hampshire has two!). 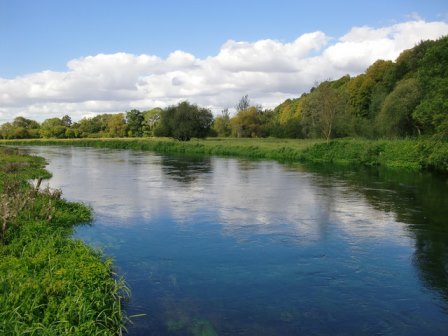 So why so many? The word ‘Avon’ derives from the Welsh ‘Afon’ meaning river, and so it doesn’t take much imagination to see why it became a popular name.

In actual fact, this means they are all tautologies – they use the same word twice. Essentially, we are saying ‘River River’!

Popping out of the leafy Clifton village Brunel’s simple but grand Clifton Bridge is one of Bristol’s most recognisable landmarks. But the bridge wouldn’t be here without the wide and treacherous-looking Avon Gorge below, stretching 1½ miles wide and 400 metres deep.

There have been many theories why the gorge cuts through here. The River Avon winding its way below us may hold some of the clues but is it a simple story, or one of scientific contention and legend?

Why is there a deep gorge in the centre of one of Britain’s biggest cities? Click to reveal the answer

Caroline Millar  for advice on the text

The tidal range of the rivers in the Bristol Channel is the second greatest in the world!

Oh I do like to be beside the seaside?