So what happened to the village of Hampton Gay?

Go out into the landscape at dawn or dusk and the light might show up strange shadows on the earth. Look closely and these mounds and trenches may reveal the traces of one of our ‘lost’ villages. There are 3000 deserted villages in Britain, many have fallen off the map and are lost to all but the most intrepid researchers. 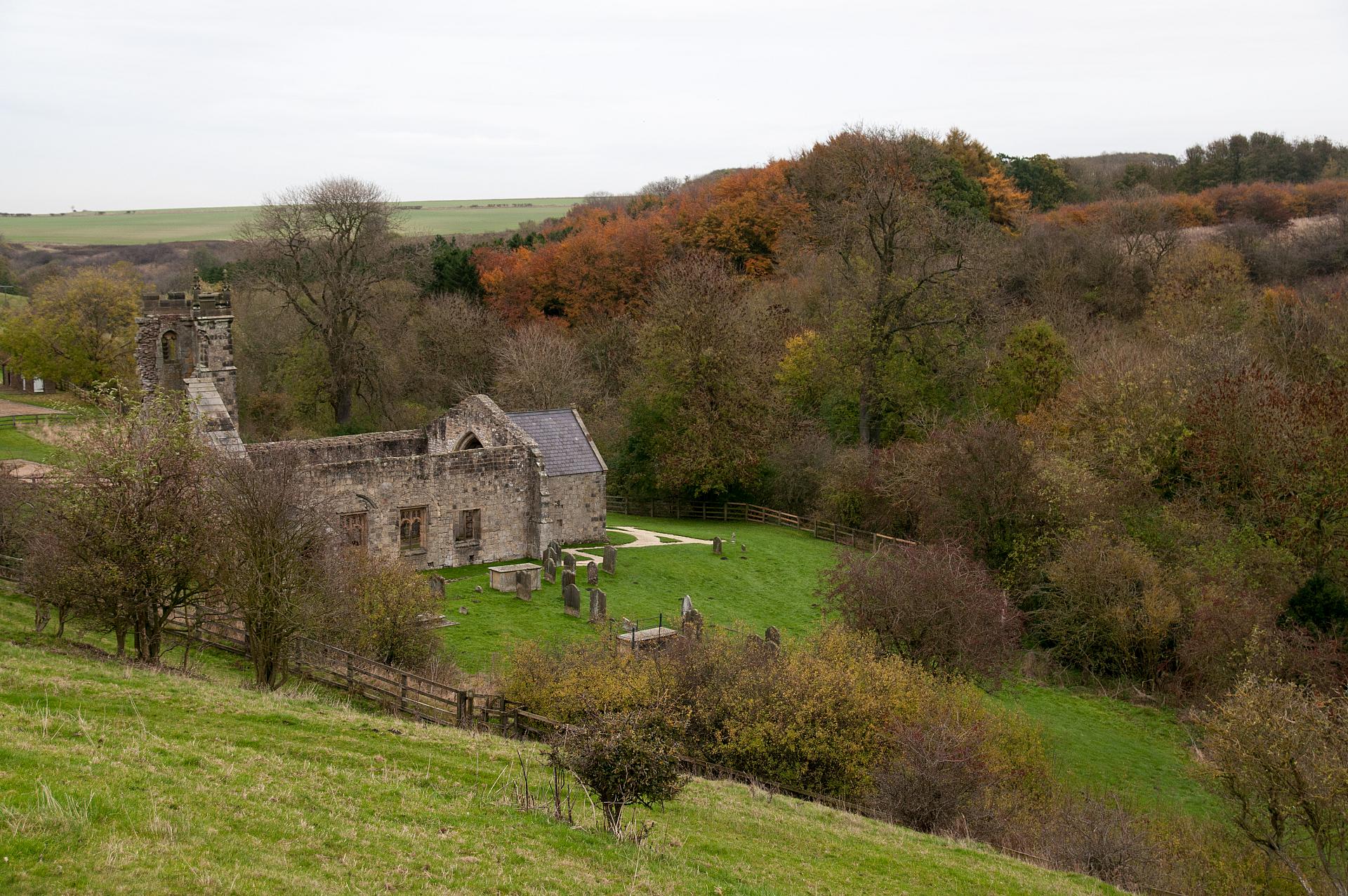 Hampton Gay is just one of many lost villages in Oxfordshire. Some were abandoned because of the Black Death which swept through fourteenth-century Britain halving the population, others as a result of land enclosure when peasant farmers were moved off the land wholesale in favour of grazing sheep.

But it was fire, bankruptcy and even a curse that at the end of the nineteenth century brought about the abandonment of this pretty riverside settlement.

In the medieval period this was a small farming community with a corn mill on the river Cherwell for grinding grain. The population increased in the seventeenth century when the mill was converted to produce paper. Along with the manor house, church and farm there were also at least seventeen cottages housing the workers and their families and at one time 86 people were recorded as living here.

But tragedy stuck not once but twice when two separate fires ripped through the mill. Each time it was rebuilt but eventually it went bankrupt. In 1887 a third fire overwhelmed the manor house, the same year that the mill finally closed. Along with the house and mill went many livelihoods. Over time as workers died or moved away, the village shrank.

Some stories say the manor was set on fire deliberately to claim insurance. But others believe it was the result of a curse. On Christmas Eve 1874, a Great Western Train from Paddington derailed just a few hundreds yards away. Despite calls for assistance, the residents of the manor house refused to offer help and shelter to the victims. Thirty-four people died that day and sixty-nine were injured and according to legend a curse was placed on the house. There is no evidence that any of this is true of course, but it’s typical of how myths like this attach themselves to ruins and derelict places.

What future for the past?

The village of Hampton Gay is regarded as an important archaeological site and is protected as a Scheduled Monument. The manor house ruins themselves have been added to the Historic England register of buildings at risk.

Recently a proposal was put forward to bring the manor back into use as a single dwelling. The plan was to build a house within the ruins that would provide support for the original walls. But English Heritage objected saying that the conversion “… will clearly alter its character as an uninhabited ruin and will have a significant impact upon both its historic and aesthetic interest”. 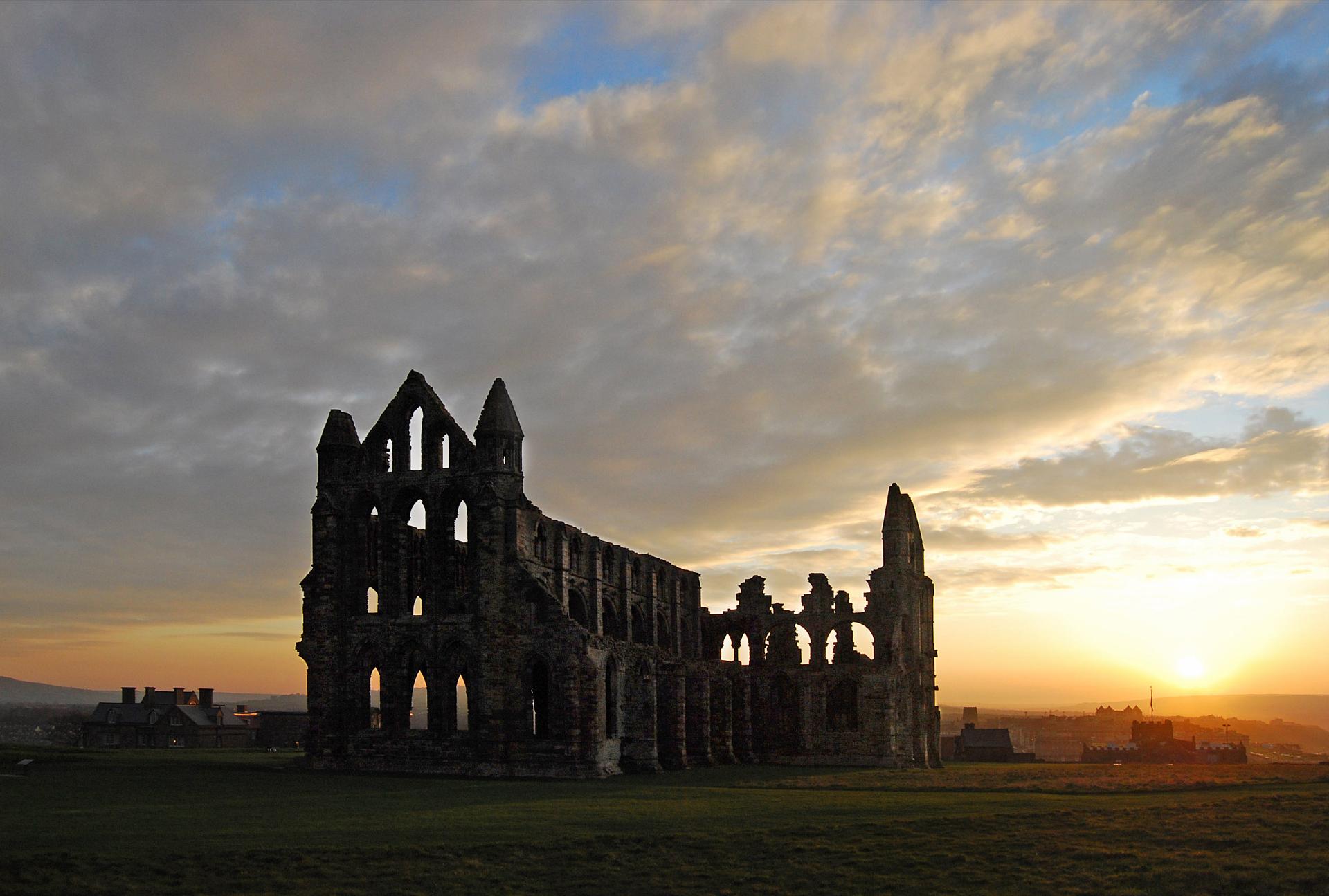 The debate over Hampton Gay raises an interesting question about ruined buildings and the role they play in aestheticising our landscape. For many modern day-trippers ruins are more dramatic and ‘romantic’ than buildings which have remained intact. We can trace this view back to the 1770s and the travel guides of William Gilpin. Gilpin was even responsible for adding in artificial ruins to ‘improve’ the romance of a scene!

Depending on your point of view, the remains of Hampton Gay manor house could be the most romantic ruin in Oxfordshire, or nothing more than a dangerous eyesore.

Once upon a time, the manor stood at the centre of a typical village with a church, a mill and cottages to house its eighty-six villagers. Today these ruins stand alone in the middle of a field.

Though the church still stands, the remains of the cottages now lie under ground and there is little evidence of the settlement it was once part of.

So what happened to the village of Hampton Gay? Click to reveal the answer

"Should we wish to give it picturesque beauty...we must turn it into a rough ruin" - William Gilpin

Shadows of the past

Find evidence of a deserted medieval village in Lincolnshire

Find out what happened to the ghost village of Fairfield

Meditate on the romance of ruined Llanthony Priory