What can these routeways tell us about our ancient past?

Today cars speed past Farthing Common between the ancient city of Canterbury and the coastal town of Folkestone. For many passing motorists it’s a nice place to stop and enjoy a view of somewhere else. 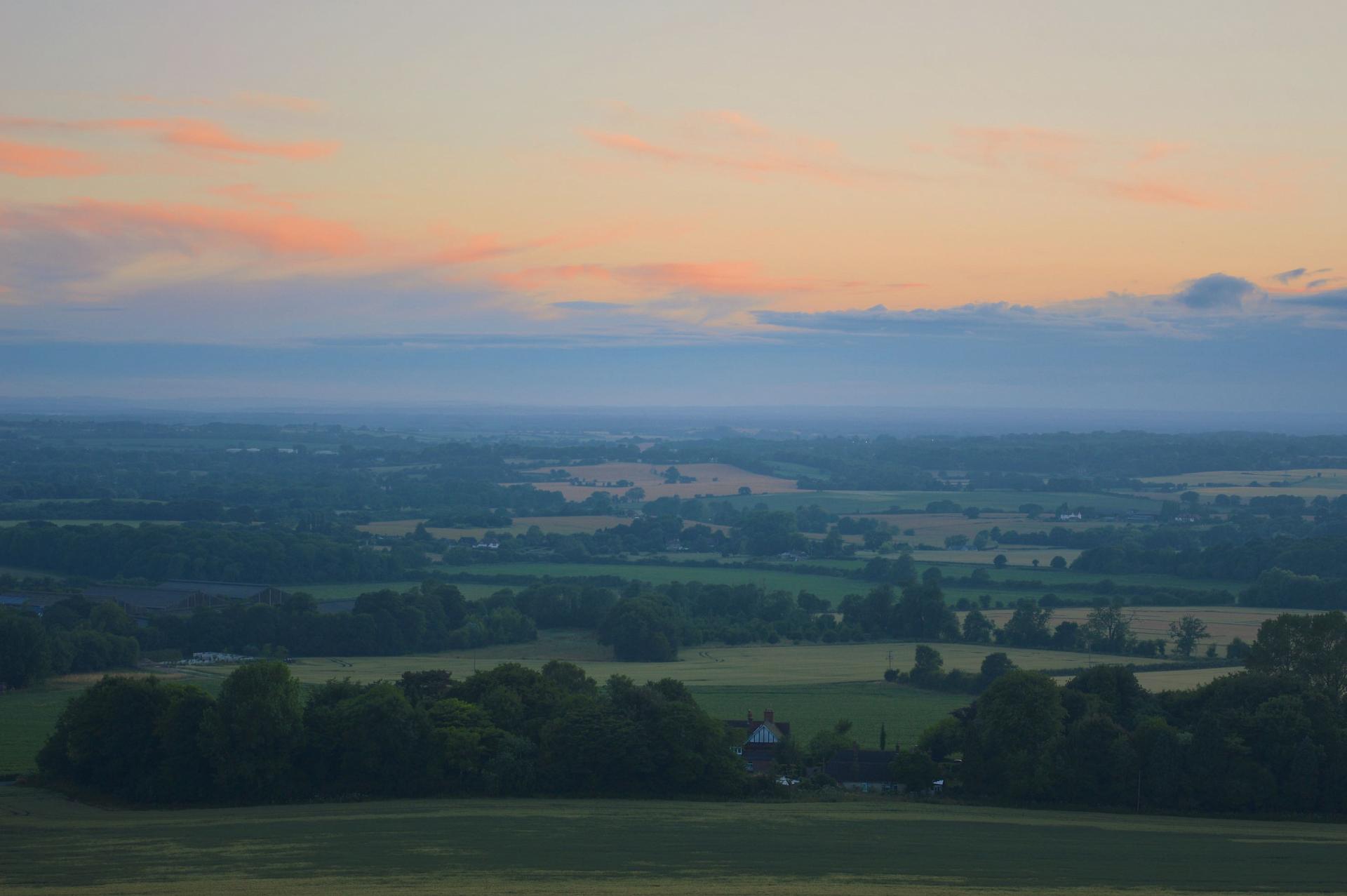 This spot might once have been a significant meeting or resting point for longer journeys, so it is worth taking a closer look.

If you have a map to hand you’ll see that an almost dead straight road, the B2068, runs right through Farthing Common. John Leland, a sixteenth-century chronicler of England, wrote of it, “Ther went fro Lymme to Canterbury a streate fayr paved, whereof at this day yt is cawled Stony Streat. Yt is the straytest that I ever sawe…”

As Leland suggests, Stone Street probably got its name because it was paved with stone.  The Romans built it to connect the city of Canterbury (Durovernum) with Portus Lemanis, one of their Saxon Shore forts near Hythe. Picture legions of Roman soldiers; a river of red tunics and glinting silver armour, marching in unison across the Kentish fields and farmland.

Romans built their roads by laying a strip of gravel over coarser stones. They dug ditches either side for drainage and raised them up on embankments to dominate the landscape.  We take our roads for granted today, but stop to imagine for a moment the work that must have gone in to surveying and laying this 16-mile route as it cuts through the contours of the North Downs. 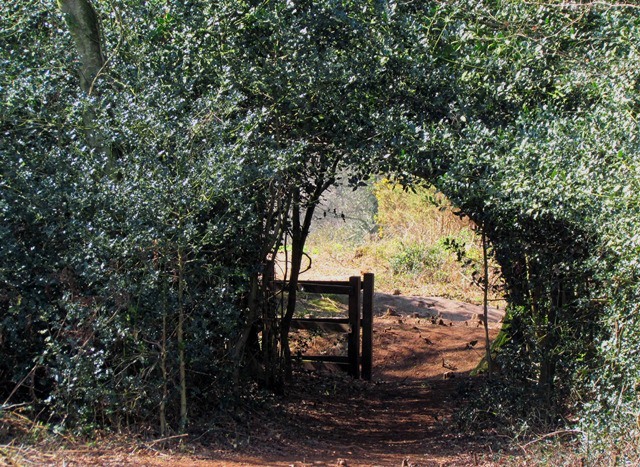 Stone Street isn’t the only historic route that passes through Farthing Common. Crossing this area are various ancient trackways; one leads down to the sea at Folkestone and another crosses into the neighbouring Elham Valley.

Trackways are defined in the dictionary as ‘a path formed by the repeated treading of people or animals’. These ways are difficult to date but record countless journeys in the landscape, from one village to another.

Our landscape is crisscrossed with paths, both visible and invisible - from motorways and ‘A’ roads to ancient ‘green ways’, ‘drovers’ roads’ and ‘corpse roads’.

Many are still used today. As we walk or drive along them, we are following in the footsteps of hundreds and even thousands of years of history and lives lived before ours.

Farthing Common is a well-known local viewpoint at one of the highest summits in the Kent Downs AONB. From here, the scene takes in the rolling farmland and small scattered settlements that characterise the North Downs.

Let your eyes wander out to the coast. Off to our right, the squat Dungeness nuclear power stations cling to the edge of the land and a wind farm stands tall over Romney Marsh making this, in some ways, a very modern, 21st century landscape. But this particular spot in Kent has links back to our ancient past…

Farthing Common is situated at an interesting junction, where several paths and roadways meet.

What can these routeways tell us about our ancient past? Click to reveal the answer

"Paths connect. This is their first duty and their chief reason for being. They relate places in a literal sense and by extension they relate people." - Robert Macfarlane