What makes North Ronaldsay so special to Mark Cocker?

North Ronaldsay is the most northerly of the Orkney archipelago and where my wife was born and in-laws live. Perhaps it is the wishful thinking of a naturalist, but I cannot look at the outline to the place and not see a bird's head facing out to sea. 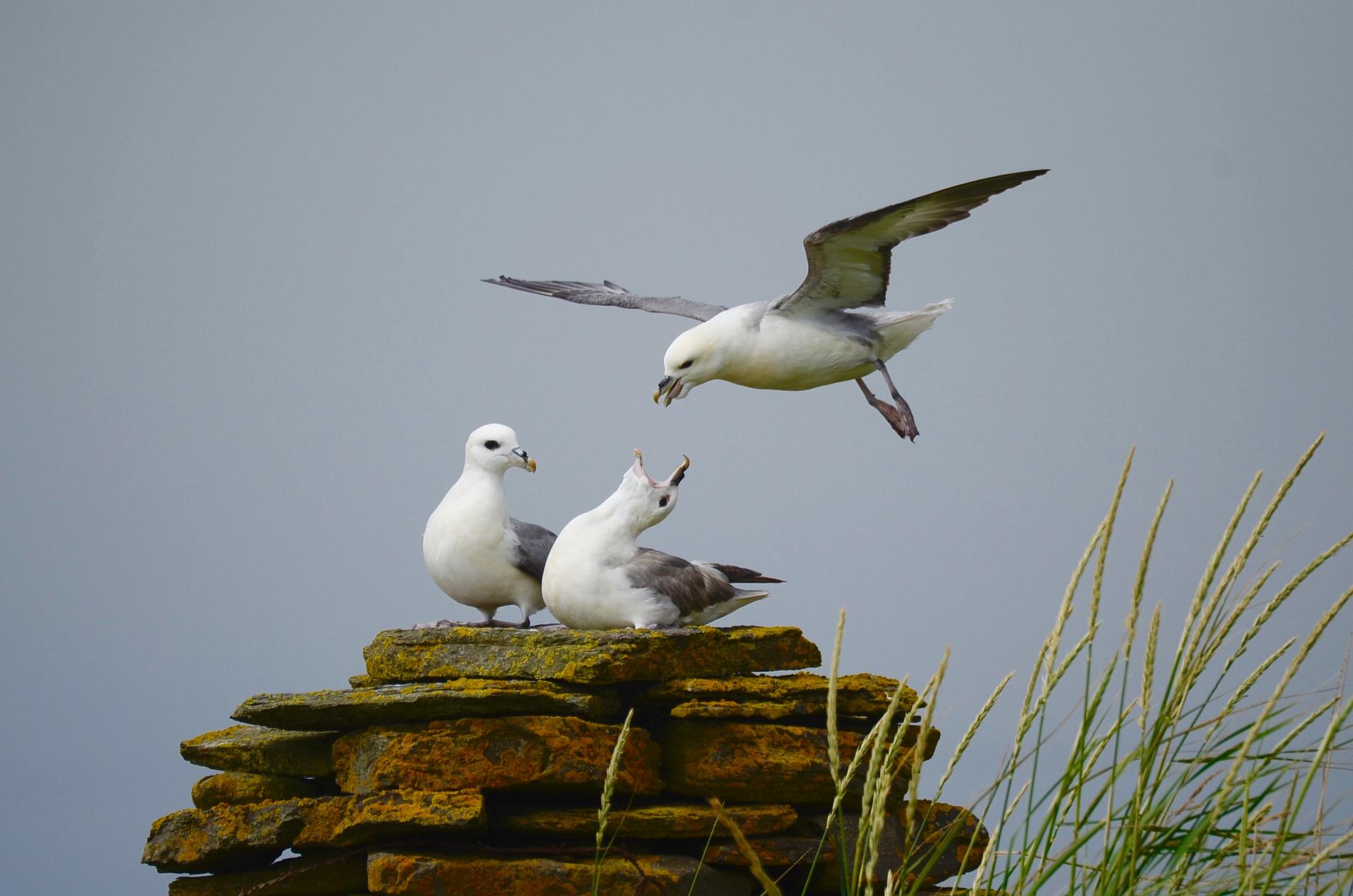 The sheltered east-facing cove called Linklet Bay is represented by the bird's throat. It is always a centre of operation during any home visit. The island is barely 70 feet at its highest and the lack of contour and intense greenness of Linklet's broad coastal turf give the illusion of an easy, humanised landscape. There are even golfers' flags on the greens to compound the idea of Sunday softness. 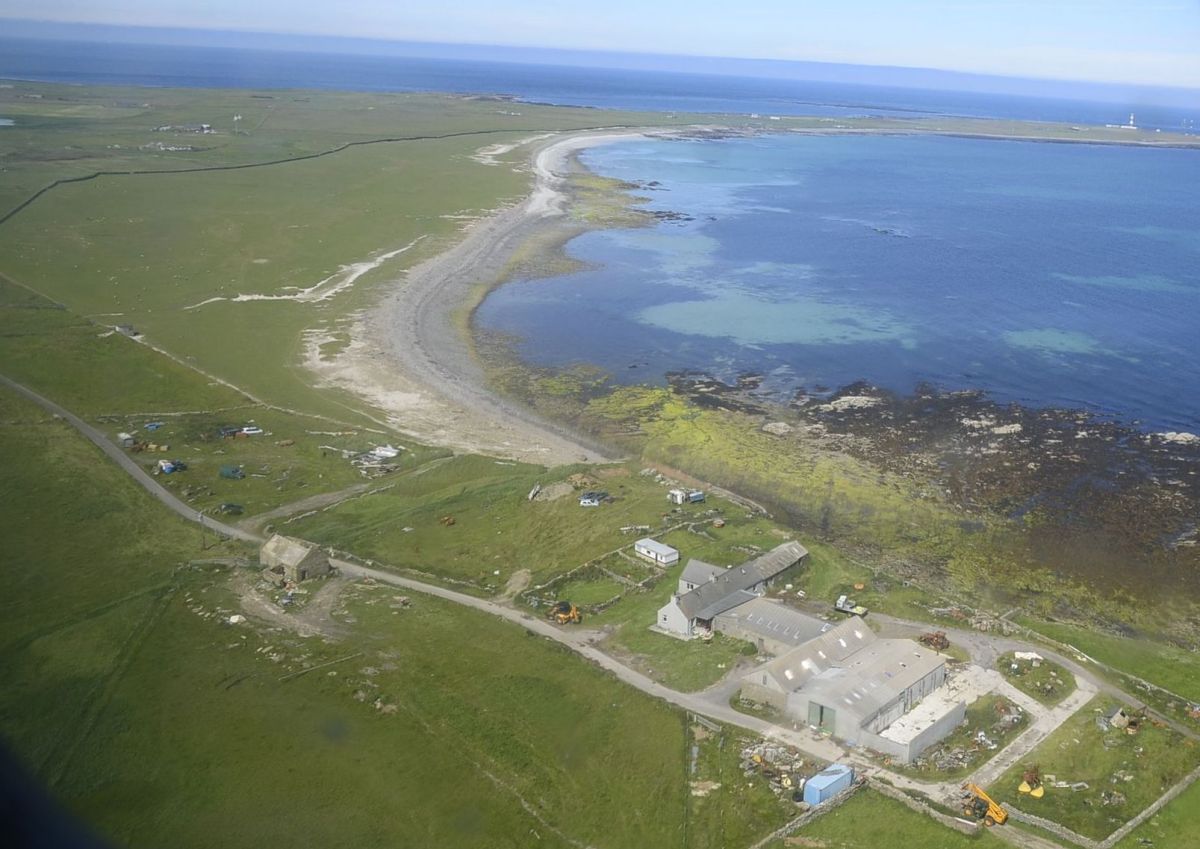 In truth the Arctic Circle is just 450 miles away. There are stories of days so wind-blasted that men had to crawl and the chickens were blown out to sea.

At Linklet the lawn turf isn't cut by mowers, but by the relentless molars of North Ronaldsay's famous sheep. These ancient, unapproachable animals inhabit a world of seal song and the screams of Arctic terns. The rams may have salt-loaded fleeces that look like rags but they have the sumptuous horns of Beelzebub and are magnificent creatures and the presiding spirits of Linklet. At all hours of the endless summer days they wander its shoreline.

There is a wall all around the island's coast which was built almost two centuries ago and is now so colonised by beautiful green or orange lichens it is a nature reserve itself. The 'sheep dike', as it's known, is there to keep the flocks not on the pasture, but on the beach.

It marks a boundary division between the land and sea, between the human and natural, between the cultivated and the wild. To cross it at Linklet is to feels at times as if you've entered another realm.

This is one of the remotest parts of Britain where life is lived literally on the edge and at the mercy of the elements.

Yet for writer and naturalist Mark Cocker, the island exerts a magical pull. 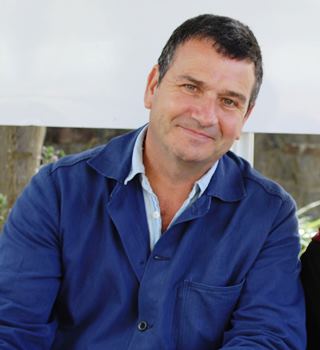 What makes North Ronaldsay so special to Mark Cocker? Click to reveal the answer

Thanks to Mark Cocker for writing and photographing the viewpoint. Mark is an author, naturalist and environmental activist, his books include Birds Britannica, Birds and People, Crow Country and Claxton.

‘There are stories in the air here. If I lived to be 500, there would still be more to write.’ - George Mackay Brown, Orcadian poet and novelist

From Scotland to the Sierra Nevada

Why is the River Yare one of naturalist Mark Cocker's favourite viewpoints?

How did a shipwreck almost spell disaster for seabirds on the Calf of Man?