What does this popular Lake District view reveal about our changing attitudes to the landscape?

The view from here hasn’t changed much in the last three hundred years. Straight ahead the lake tapers toward the dramatic ‘jaws of Borrowdale’ a narrow gorge blocked by the cone-shaped fell of Castle Crag. 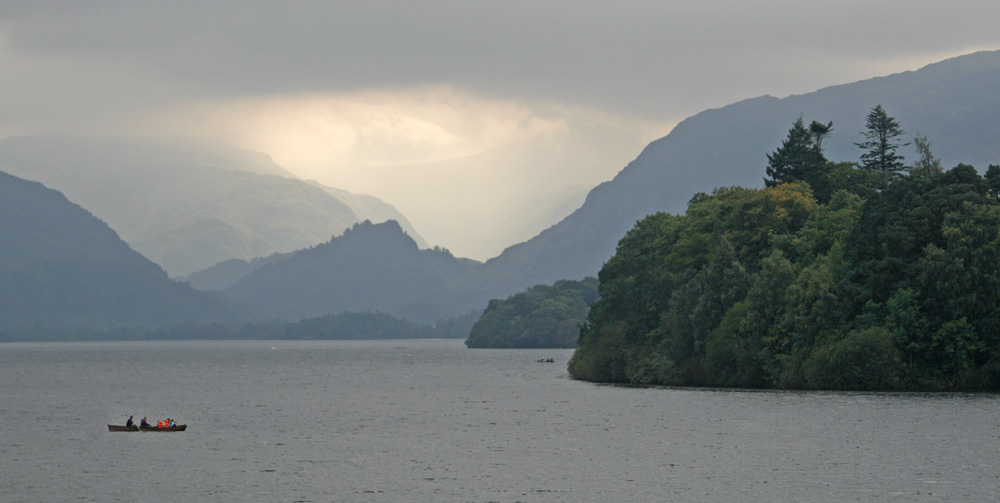 To your right (west) you can see Derwentwater Fells including the distinctive high point of Cat Bells, aptly described by Alfred Wainwright as a ‘shapely topknott’.  The majesty of Derwentwater with its wooded islands offers a similar sight to the one enjoyed by eighteenth century visitors.

The view hasn’t changed – it’s our attitudes that have.

Before the eighteenth century, art and literature focused on pastoral beauty in landscapes (think idyllic country scenes of sleeping shepherds). But as a growing interest in untamed nature took hold, writers and artists began viewing landscapes like the Lakes differently. They wanted to convey the idea that rather than being seen as ugly, wild and great places could bring about feelings of pleasure mixed with fear. This became known as ‘the Sublime’. 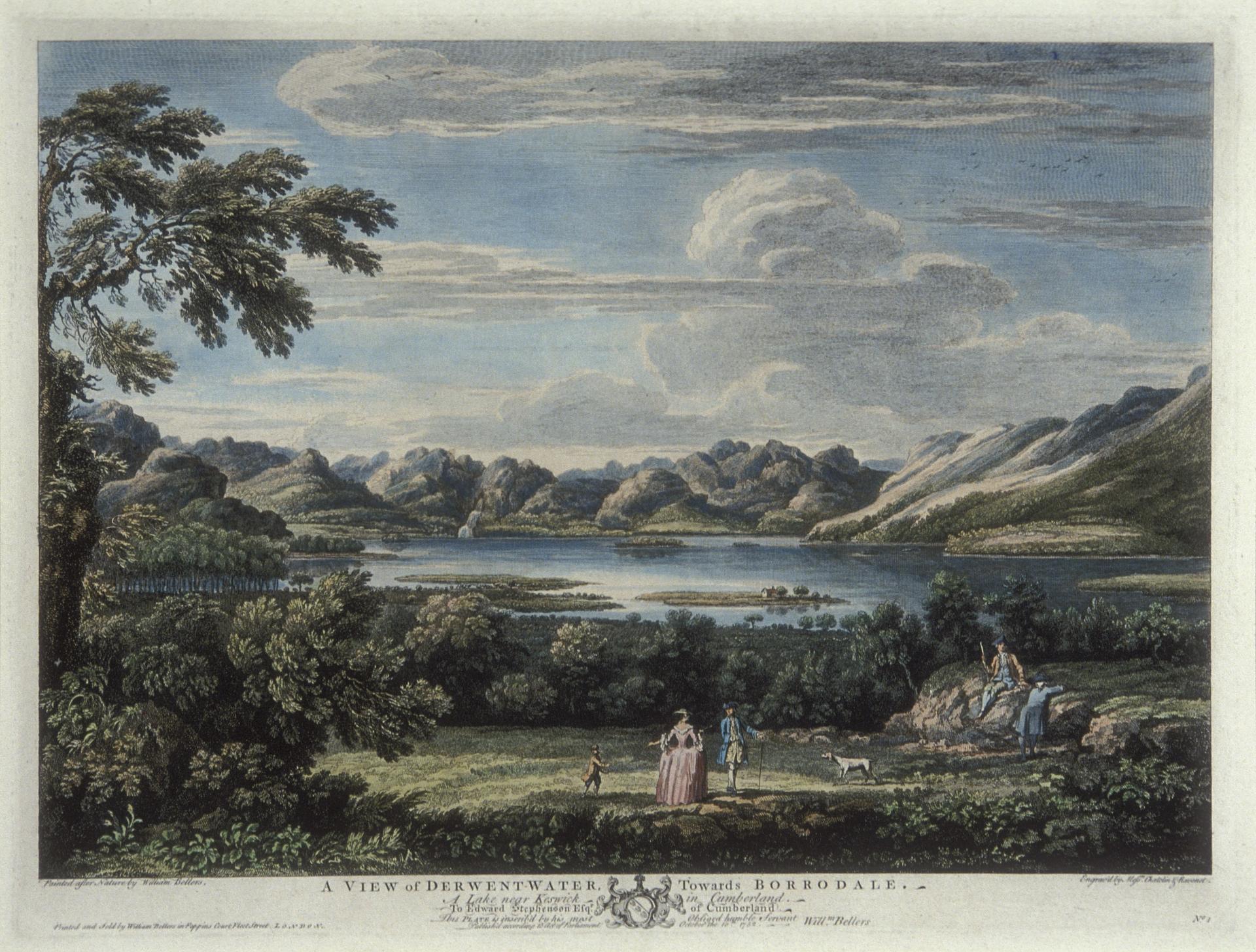 The view you’re looking at now was as the heart of this movement.  In 1778 Thomas West published the first guidebook to the Lake District. In it he recommended a number of ‘stations’ or viewpoints from which visitors could best appreciate these landscapes. This view from Crow Park is the first of his ‘viewing stations’. West nominated eight stations around Derwentwater alone, describing it as “the most delightful Vale which perhaps ever Human Eye beheld”.

The towering, craggy fells create a natural amphitheatre around the lake. The dramatic chasm of Borrowdale, Castle Crag and Cat Bells all evoke a sense of drama, trepidation even and it's all thanks to the area's geology.

The main rock type here is known as the Borrowdale Volcanic Group. These rocks date from 450 million years ago and are formed from lavas and ashes from volcanic eruptions. This rock was later folded and uplifted into a vast mountain range. But it was largely the glacial movements of the last Ice Age that carved out the dramatic landscape of lakes and mountains we see today. Between 25,000 and 10,000 years ago this area was the source of many glaciers which carved out deep U-shaped valleys. When the ice finally retreated about 10,000 years ago, it left behind deep valleys which filled with water and became the lakes we enjoy today. 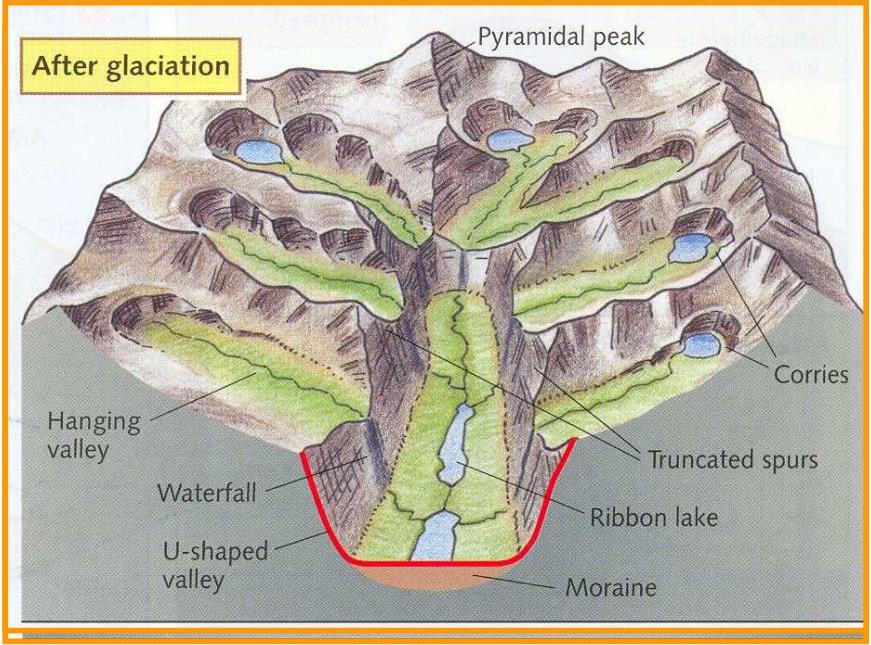 This is the dramatic geographical backdrop to the ‘sublime’ scenery so admired by Thomas West.  The seismic change in our attitudes towards these views is another chapter in the Lake District story.

Grazed by sheep and ducks, favoured by dog walkers, picnickers, rowers and lovers of spectacular sunsets, Crow Park in Keswick offers one of the most stunning and easily accessible of all Lakeland views.

But before the late eighteenth century the public shunned views like these. In 1698 Daniel Defoe described the Lake District as ‘the wildest, most barren and frightful of any that I have passed over in England’.

What does this popular Lake District view reveal about our changing attitudes to the landscape? Click to reveal the answer

Caroline Millar for creating the viewpoint

UK Government Art Collection for permission to reproduce an image