Why has this quiet, remote valley in Cumbria had such a turbulent past?

It wasn’t always so tranquil here. On and off for 130 years this fellside has been alive with the hustle and bustle of mining. Today just the ruins of Carrock Mine above and the giant spoil tips you can see dotting the hillside are all that’s left of a once huge industry. 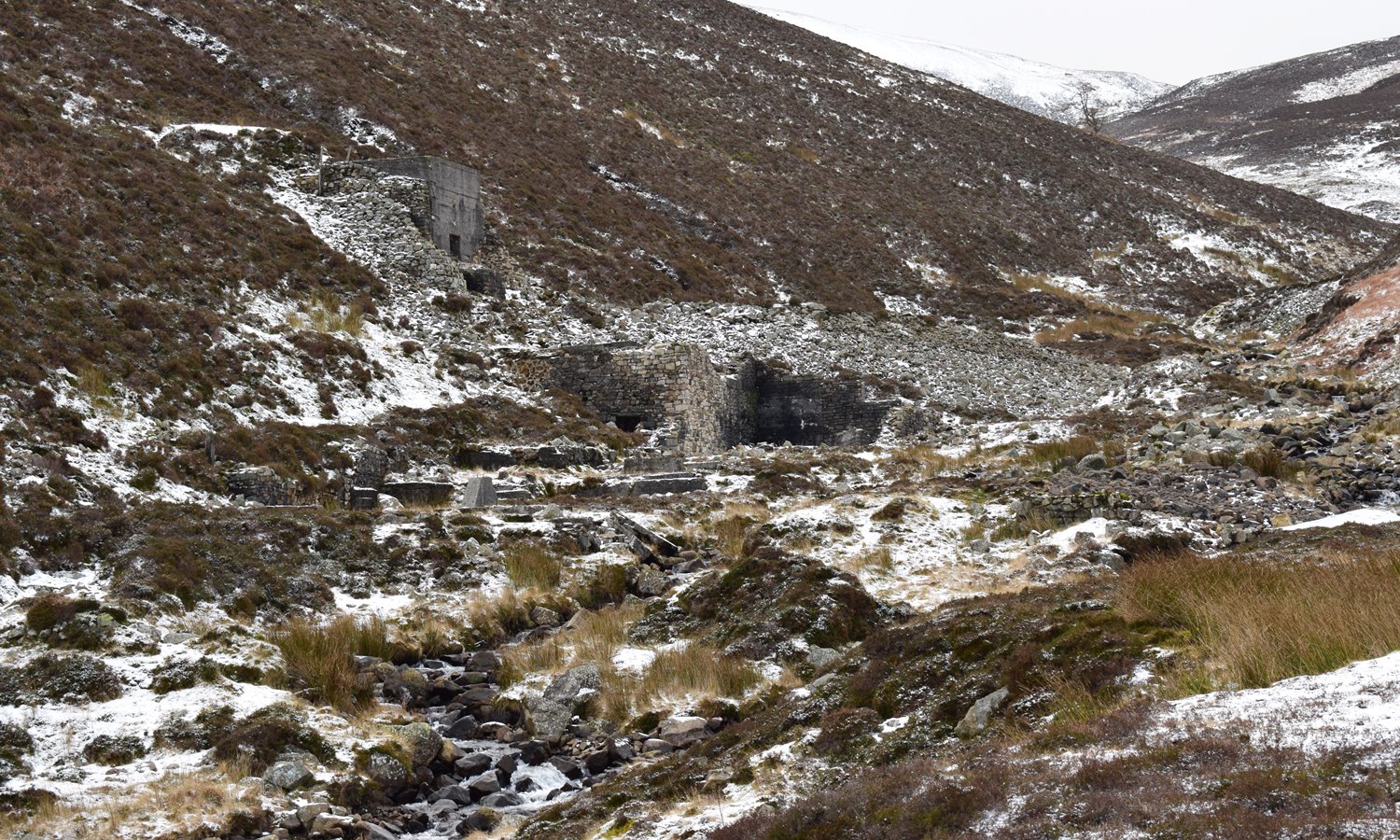 But why set up a mine here on this remote mountainside, three kilometres from the nearest village? The answer is under your feet.  Deep underground, are mineralised veins containing valuable metals.

From the 1850s small-scale works in lead, copper and arsenic ticked over, until the turn of the century when tungsten was found. Previously considered a useless by-product, tungsten high speed steel and tungsten cutting tools became vital to armaments manufacture – and it was therefore the threat, or reality, of war that brought Carrock Mine into and out of production.

Two Germans ran the mine from 1906 to 1912, employing a workforce of 105 men mining 23 tonnes every year.  With the outbreak of World War One, the British, backed by a government in need of tungsten for the war effort, took over and mined almost 14,000 tons of ore up to 1918.

Afterwards mining took place sporadically throughout the 20th century – but only whenever the price of tungsten peaked. After the capture of Burma in 1942 caused a tungsten shortage, a group of Canadian servicemen ran the mine (while living in barracks here on the lonely fell). Later, in the 1950s the Korean War led to another spate of quarrying for tungsten.

Carrock Mine finally closed in 1981, putting an end to over a century of economic boom and bust and leaving behind the peaceful mountain setting you are enjoying today.

In 1917 a German geologist was sent by the Geological Survey to explore Carrock Mine for tungsten. Due to the secret nature of his mission, he refused to explain to the locals what he was doing. They smelt a rat – or, more accurately, a German spy – and decided to take the law into their own hands. A posse of Cumbrians sneaked up on the innocent rock expert, “roughed him up a bit” and locked him in a school. Police cleared up the confusion the following morning – and Carrock Mine would never see such drama again.

This is Back o’ Skiddaw - a quiet, rarely-visited corner of Lakeland to the north of Skiddaw. These grassy, rounded hills are where Alfred Wainwright "felt like the only man on earth".

Today, all you can hear is the rush of Grainsgill beck and larks singing overhead. The woody smell of heather tingles your nose, while your eyes rest upon the charming Mosedale valley.

But it's not always been such a serene spot...

Why has this quiet, remote valley in Cumbria had such a turbulent past? Click to reveal the answer

James Forrest for writing and photographing this viewpoint