Why was Hadrian's Wall built and what does it have to do with global immigration debates?

When the Romans invaded in AD 43, England and Wales became part of the huge Roman Empire (which covered most of Western Europe). Scotland however was a fiercer, remoter place - many of the tribes held out against the Romans and refused to be conquered. 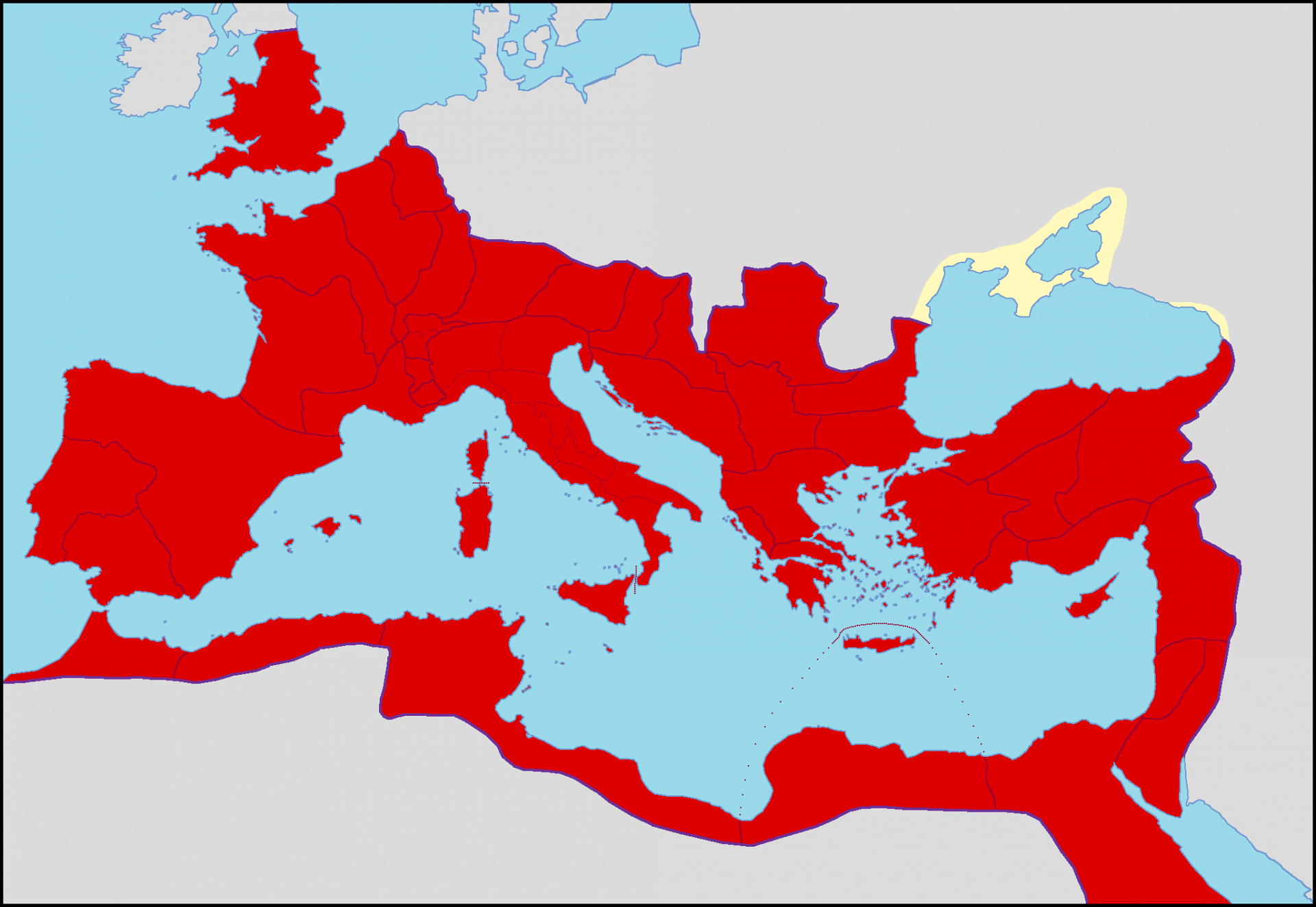 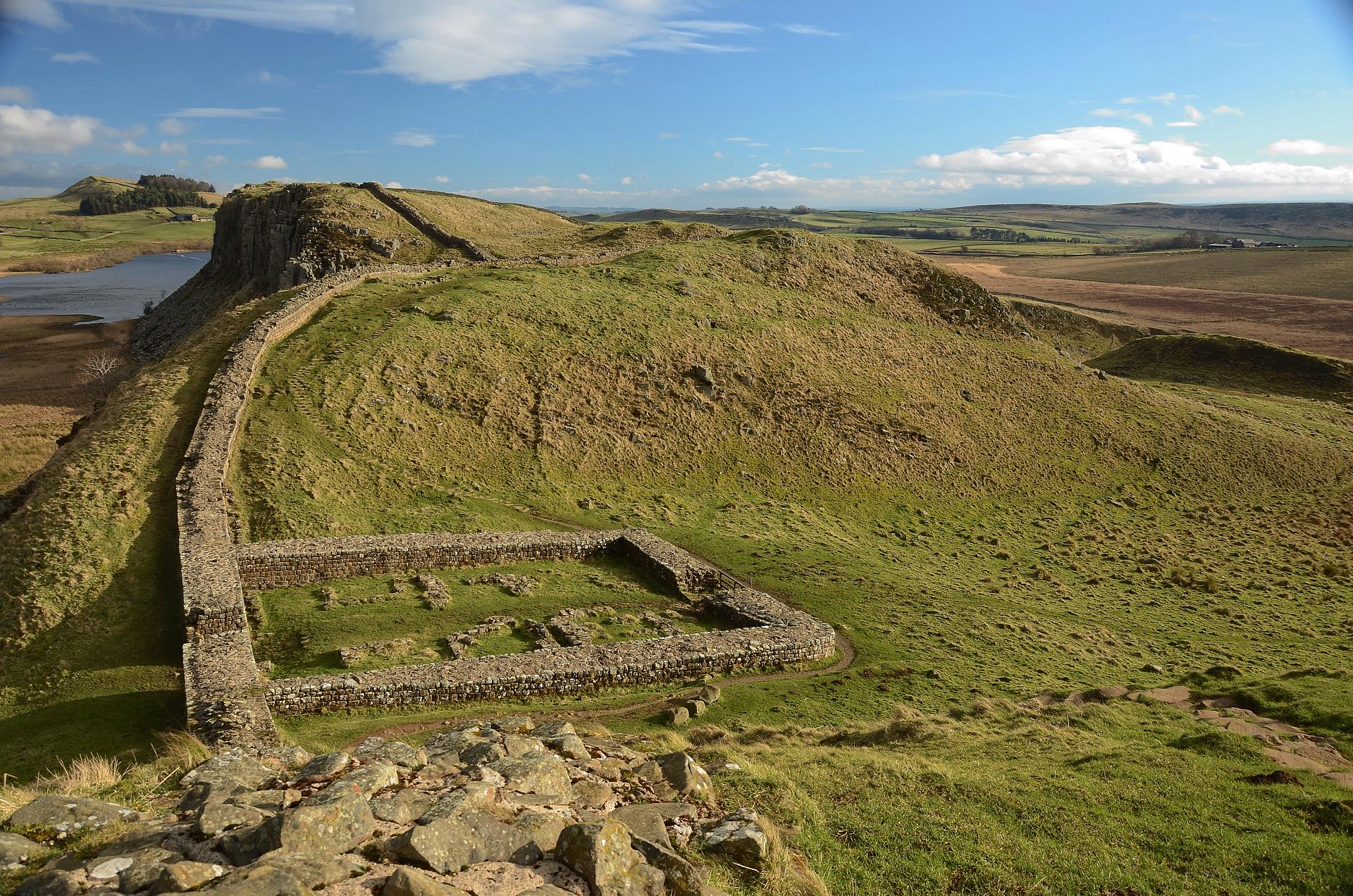 During the rule of Emperor Hadrian, the Romans decided to build a wall between what is now England and Scotland. It’s commonly presumed that the wall was built for defence, to keep marauding Scottish tribes from attacking settlements south of the border. According to a biographer of Hadrian the intention was to “separate the Romans from the Barbarians”.

But the truth may be more complicated than that.

It’s most likely that Hadrian’s Wall was built as a strategic and symbolic frontier. It not only marked the north-western limit of the Roman conquest, but also acted as an official border to monitor the movement of people in and out. Its powers may have been similar to our border agencies today that manage immigration and control who enters and leaves.

Throughout history people have built walls against their real and perceived enemies. The Great Wall of China provided protection against nomadic groups on the Eurasian Steppe. The Berlin Wall isolated east from west after the Second World War. Today a wall divides Israel from Gaza and debate rages in the US over proposals to built a wall between California and Mexico.

An eye for geography

Not only were the Romans great builders of walls, roads and buildings but they understood geography.

Look at a map and you’ll see the wall crosses the country at its narrowest point. They also capitalised on a natural geological feature. For much of its length the wall is built on top of a narrow ridge which offered a natural defence. The ridge is made of a hard, dark coloured rock called ‘dolerite’.

Dolerite was formed when molten magma was pushed up from deep inside the Earth. It then cooled and solidified. Here it was pushed between layers of limestones, sandstones and shales forming a thin sheet known as a sill.

The great ridge under Hadrian’s Wall is one place where it stands out above the surface. Here the land looks like a breaking wave, sweeping up smoothly from the south and dropping dramatically on the north.

Right up your street

We’re all familiar with the idea that Roman roads are dead straight but did you know another characteristic of a Roman road (especially true of the Fosse Way through the Midlands) is their remoteness.

Unlike the later Anglo-Saxon roads that connected settlements, the Roman deliberately built their roads on high ground often stretching on for mile after mile out of sight of any village.

The enemy at the gate

Stretching for 73 miles across Cumbria and Northumberland, Hadrian’s Wall has become an important tourist attraction and generator of wealth for the local economies.

Few consider why it was built in the first place.

Why was Hadrian's Wall built and what does it have to do with global immigration debates? Click to reveal the answer

Mike Jackson for creating this viewpoint and providing photos

"...I love
Those limestone moors that stretch from BROUGH
To HEXHAM and the ROMAN WALL
There is my symbol of us all."
- W H Auden

Explore a town that straddles the English/Scots border

Discover how this Warwickshire Castle defended itself from enemies