How do the Dunston Staiths reflect our changing industries? 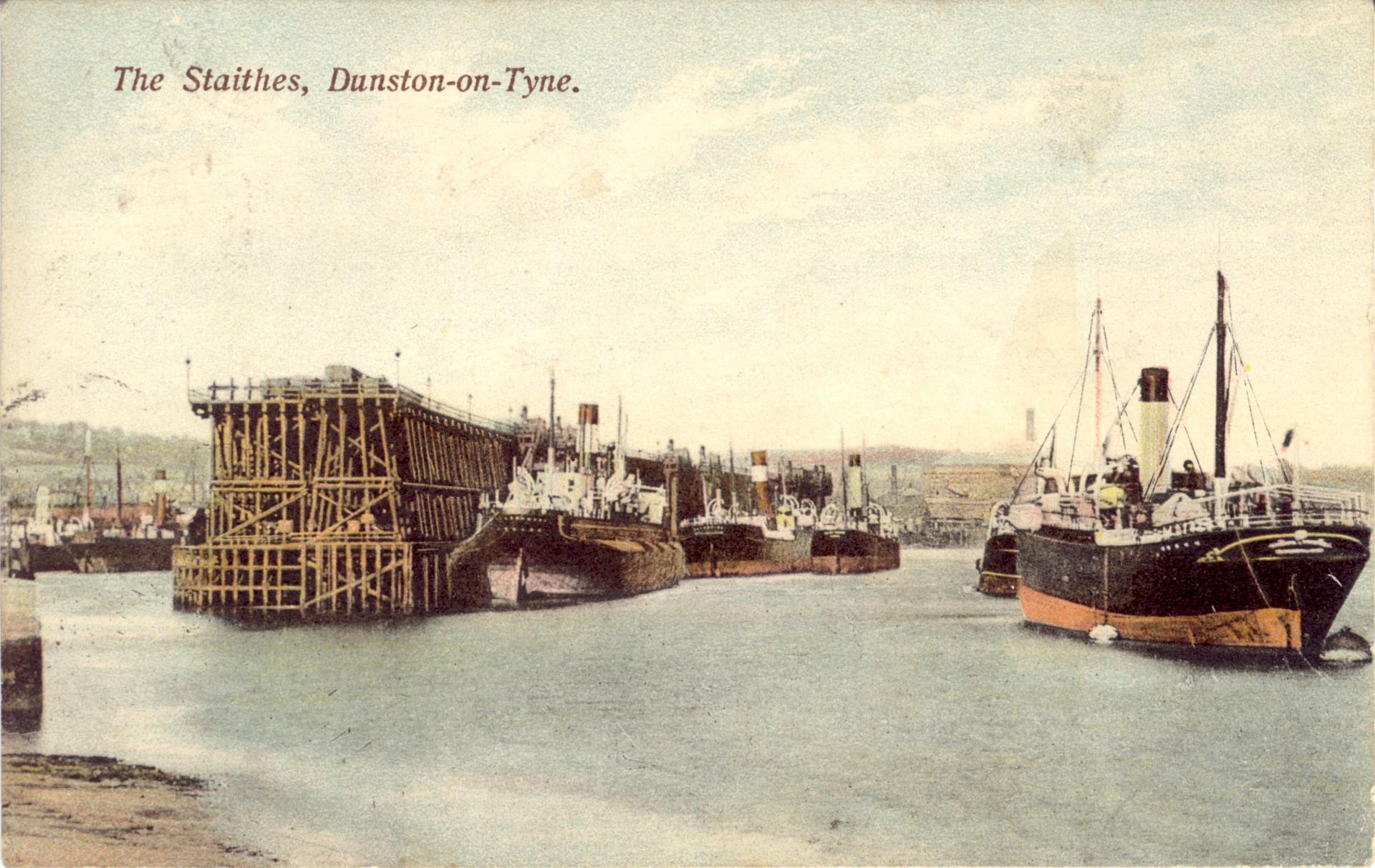 To begin, take in the Staiths’ size and shape. From the riverbank they curve for a whopping 526 metres into the middle of the Tyne. In fact they are thought to be the largest timber structure in Europe.

‘Staith’ is a Norse word for ‘jetty’ or ‘pier’ - and the Dunston Staiths were a coal pier. A railway line ran along the top, where waggons full of coal were emptied into waiting boats.

Durham, Northumberland and Yorkshire have some of Britain’s deepest and richest coal seams. Tyneside became a coal centre from the 13th century when exposed layers were found along the riverbanks. These seams were shallow and easy to access, while the river was an ideal transport route.

The Dunston Staiths powerfully illustrate the scale of the region’s coal industry. They opened in 1893 and by the 1920s there were around 30 of these structures along the River Tyne. The Dunston Staiths alone loaded 5.5 million tonnes of coal per year.

Boats took the coal to London, Scotland and Scandinavia. There was so much coal in Newcastle that imports were unnecessary. The phrase ‘coals to Newcastle’ still describes something needless.

But compared to other energy sources, like gas and electricity, coal mining was dangerous and expensive. It also created pollution and damaged the landscape. After the Second World War, coal mining declined through several factors - political and environmental pressures; costs of deeper mines; cheaper imports; and competition from North Sea oil.

The Dunston Staiths closed in 1980 and have since became both a proud symbol and sobering reminder of a lost industry. But that isn’t the end of the story...

From ‘black gold’ to green space 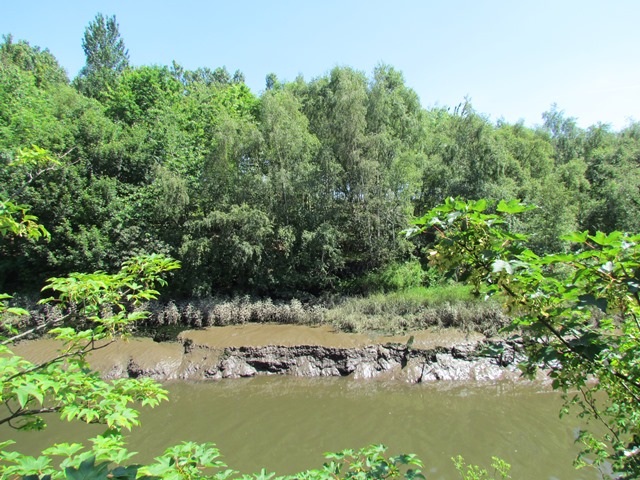 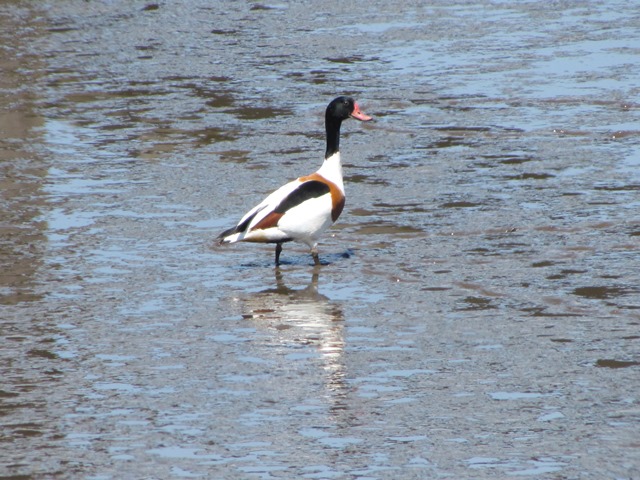 Look along the riverbanks and see how many plants and birds you can spot. At low tide the river bed shimmers with mud, while the banks are a forest of greenery.

This allows rare saltwater plants to thrive - including reeds, sea aster and wild carrot. Birds such as Golden plovers and lapwings feed off the mudflats and roost on the Staiths. Otters have been spotted in the reed beds. A redundant industrial landscape has helped to create a new natural one.

Neglected for decades, the Staiths are now Grade II listed and open to the public for community projects. To avoid disturbing the rare plants and animals, the area needs to be carefully managed though.

Like many other post-industrial sites, the Staiths highlight the pressures involved in maintaining heritage objects. How do we manage the conflicting demands of people and nature? How do we ensure objects from the past fit in our landscapes of the future?

Most British coal is 350 million years old. At that time Britain was covered in dense tropical forest. Coal formed from dead plants, compressed in layers under soil. As more layers build up, the soil and plant matter became peat – a kind of muddy bog. When bog was compressed further, the peat warmed up and dried out, and eventually solidified to create coal. 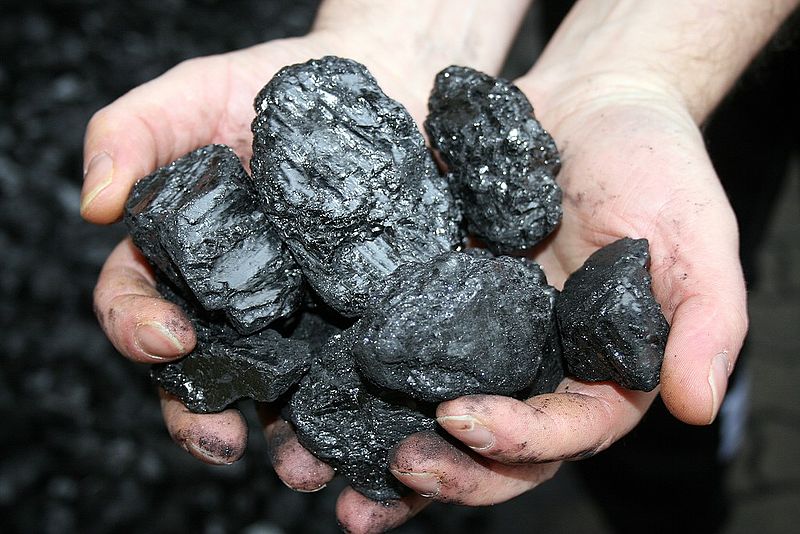 In 2010 Britain exported 17 million tonnes of coal. If that sounds like a lot, a century earlier it was almost 300 million tonnes.

Coal was once Britain’s main energy source and North East England was our major supplier.

The Dunston Staiths were built to transport coal along the River Tyne. Today this huge wooden jetty is a local landmark but also a complex reminder of our industrial history.

How do the Dunston Staiths reflect our changing industries? Click to reveal the answer

Rory Walsh for photographing this viewpoint

Caroline Millar and Helen Rawling for advice and editing

Andy Williamson for kind permission to reproduce a period postcard from Pictures of Gateshead (www.picturesofgateshead.co.uk)

At 526 metres long, the Staiths are thought to be the largest timber structure in Europe

The art of regeneration

Discover decades of redevelopment along the River Tyne in Gateshead

Discover how industry and the arts made Newcastle a global city

Discover why one of Durham's rivers completely changed its course