How did people almost spell disaster for Manx Shearwaters on the Calf of Man?

This made the Calf of Man an ideal place for Manx Shearwaters to thrive. Named for their habit of flying close to the surface of the water,  Shearwaters are at great risk from predators – including rats - because they nest on the ground.  These small seabirds only breed on a few islands in the west of the British Isles; the area is home to nearly 80% of their world population. The Calf of Man was the first place the birds were ever recorded. 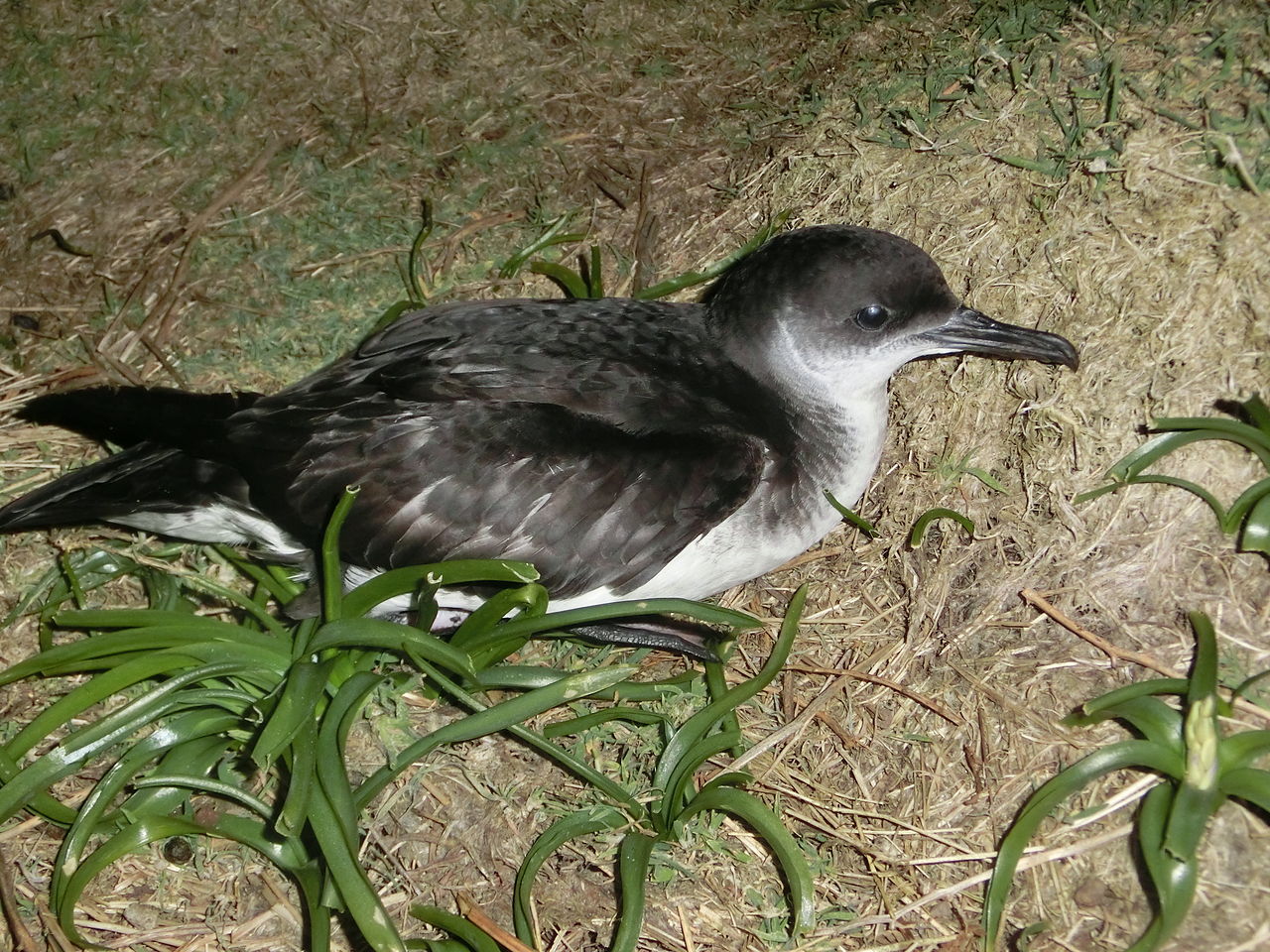 On the whole rats stayed on board, nibbling at ships’ supplies.  On some occasions though they abandoned ship. In 1781 a shipwreck off the Calf of Man saw rats flee the vessel and make a new home on the Calf. Rats found nesting seabirds on the island made easy pickings. By 1800 the Calf’s Manx Shearwater colony was virtually wiped out.

Realising how much devastation had been caused, people made attempts to return the Calf of Man to its original rat-free state through an extermination programme. For many years there was little success, but nature intervened when a particularly cold winter in 2011-2012 killed off many of the rats on the Calf.

Conservationists took advantage and began a new eradication programme with rat bait placed in small pipes and boxes. With the rat population being brought under control, Manx Shearwater numbers have started to rise.

Once again this narrow stretch of water provides a natural barrier between the birds on the Calf and the remaining rats on the Isle of Man. There are strict rules for boats landing on the Calf and great care is being taken to ensure rats are not re-introduced.

Having unwittingly disturbed the island’s special environment, people have tried to ‘play God’ here to redress the balance. Managing nature is how we aim to conserve certain species and landscapes; but can we ever really control it?

From savouring to saving

Today people work hard to ensure the survival of the Manx Shearwater but things were rather different three centuries ago. The birds were once so common on the Calf of Man that people killed them for their flesh and oil. It is interesting to reflect on how the tables have turned; imagine a future where we might seek to protect the rats as a valued species!

This short stretch of water may not look like much, but it is vital to the survival of one of Britain’s favourite seabirds, the Manx Shearwater.

At this south-western point of the Isle of Man the sea has cut off a piece of land, creating a smaller island called the Calf of Man. The water acts as a natural barrier between the two islands, effectively cocooning them from each other and preventing animals and plants from spreading between them.

There was, however, one creature that could move easily between the islands: humans.

How did people almost spell disaster for Manx Shearwaters on the Calf of Man? Click to reveal the answer

Martin Haslett for creating and photographing this viewpoint

The name 'calf' comes from the old Norse word 'kalfr', meaning small island lying near a larger one