Why is Primrose Hill one of Nicholas Crane's favourite viewpoints?

If you were stood here 12,000 years or so ago the view would be very different. Primrose Hill would look rather scantily-clad in open, Arctic tundra. The valley below was a route-way for reindeer hunters making their way upriver towards herds grazing on the plain that became Heathrow Airport.

The trees that crept across Britain during the Mesolithic era may have survived on the hill’s slopes until at least the fourteenth century, but the summit itself was probably clear-felled by the time pre-Roman settlers raised a burial mound on the hill’s southern spur. Burial mounds (or barrows) were often built in spots where they’d be visible in silhouette from afar. Later, this spur of Primrose Hill became known as ‘Barrow Hill’.

Barrow Hill was levelled in the 19th century to accommodate a large water reservoir. You might have crossed it on the tarmac path climbing from Regent’s Park to the top of Primrose Hill.

If you look on the forward slopes, you’ll find evidence that Primrose Hill was used as a territorial marker long before the Battle of Hastings in 1066.

The boundaries of three pre-Norman manors met on the hill, and so did the later parish boundaries of Hampstead, St Marylebone and St Pancras, whose stone and iron markers still protrude from the grass.

Keep an eye out for them as you walk across the hill. Now see how many routes you can see up the hill, some of which may have been trodden for thousands of years before they were topped with tarmac and made ‘official’.

Viewpoint written and created by Nicholas Crane President of the Royal Geographical Society (with IBG) and presenter of TV's Coast.

Primrose Hill is unusual among parks for being almost completely free of buildings (the only exceptions are the small lodge and public conveniences in the southern corner). But its incomparable view over Britain’s greatest city has long attracted prospective developers.

Among some of the structures suggested for the hill were huge statues, grand villas, a pagoda, a casino, a full-scale replica of the Parthenon and a 94-storey ‘Metropolitan Cemetery’ in the form of a pyramid with catacombs for over 5 million bodies! 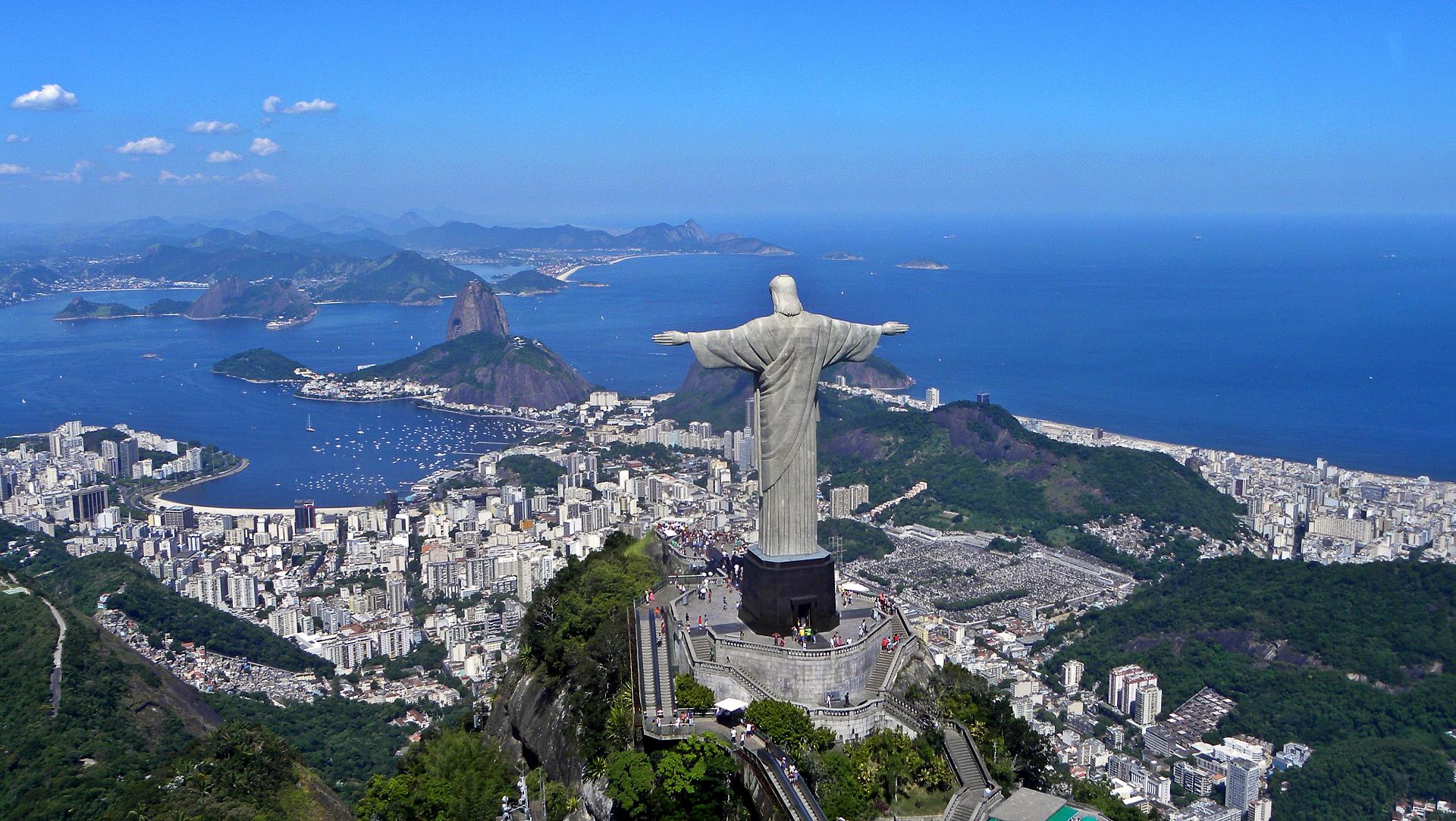 In 2012, the Brazilian government backed a scheme to erect a 30-foot replica of the Rio de Janeiro statue of Christ the Redeemer on the summit. Not for the first time, the Hill repelled attempts to crown its rounded natural summit with an artificial structure. 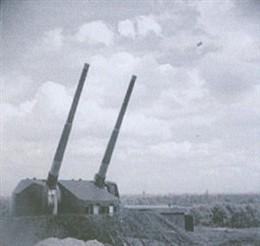 During the Second World War, this commanding viewpoint became an important link in the defences of north London. Some fourteen acres were occupied by various buildings, barracks, air-raid shelters, instrument pits, a command post, ammunition dump, searchlight and four 4.4-inch anti-aircraft guns. During dry spells especially, the concrete outlines of the emplacements emerge from the grass

If you leave the summit of the Hill and walk down towards the reservoir on what was once Barrow Hill, you’ll reach the wide intersection of paths that lay at the hub of the compound. In 1940, you’d have been surrounded by huts, tents, medical stores, a coal dump and a military urinal.

At 206 feet above the high water mark of the Thames it boasts a commanding view of the capital.

Today it draws spectators by day and night, but what clues can we find of its role as a landmark in earlier times? 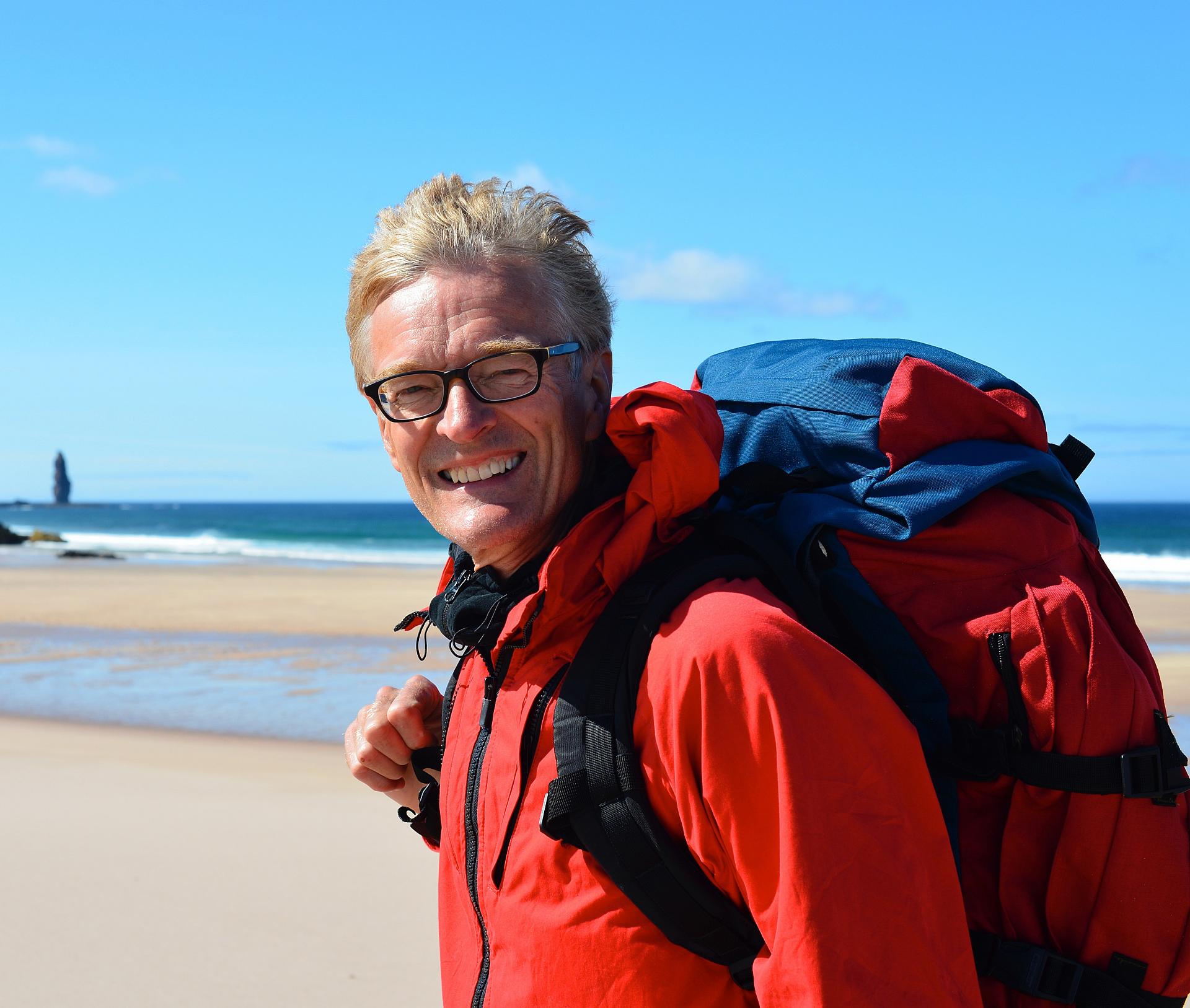 Why is Primrose Hill one of Nicholas Crane's favourite viewpoints? Click to reveal the answer

Viewpoint written and created by Nicholas Crane - writer, cartographer, presenter and Immediate Past President of the Royal Geographical Society (with IBG).

Get the lowdown on one of London's lost rivers

Uncover the stories of another Greater London hill top

Explore the Olympic legacy around Stratford