Why is Horsleydown Old Stairs one of Tom Bolton's favourite viewpoints? 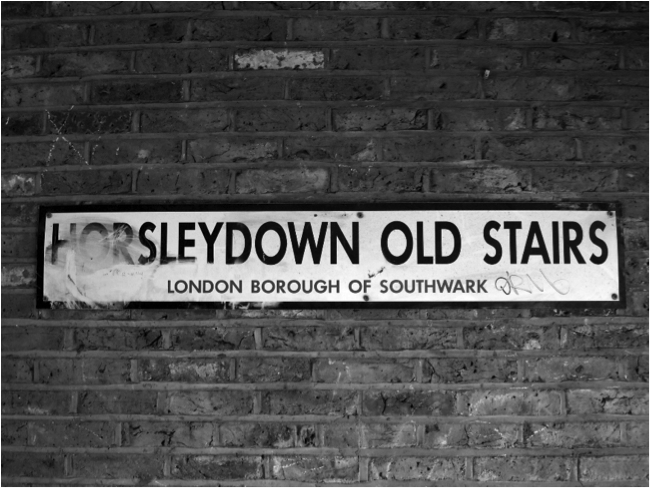 We are standing in what was once an area known as Horsleydown, one of London’s forgotten neighbourhoods. Take a look around and compare your view today with the painting (below) A Fete at Bermondsey which shows this area over four hundred and fifty years ago. 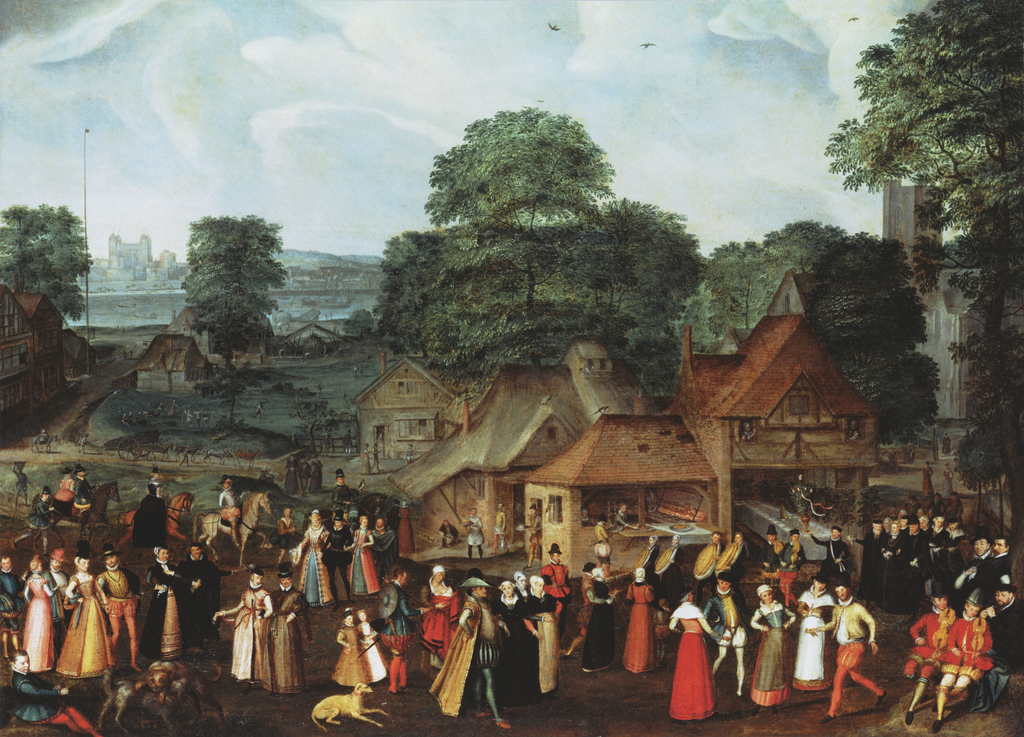 If you look at the horizon to the left of the painting you’ll see the Tower of London. The well-dressed fair-goers are surrounded by trees, fields and cottages. The banks of the Thames are some distance away down a dirt road. In just over four hundred years since this was painted in 1569, the landscape has become completely unrecognisable.

The cluster of buildings in the painting probably includes the ‘High Bere House’, a tavern dating back to the 1400s. The Anchor Brewhouse at Horselydown Old Stairs was built on its site. In the sixteenth century Flemish refugees arrived in Southwark, bringing their taste for beer. Using Thames water, they opened riverfront breweries along the water from London Bridge to Horselydown. As a result, you can still find quite a few pubs along the riverside today. 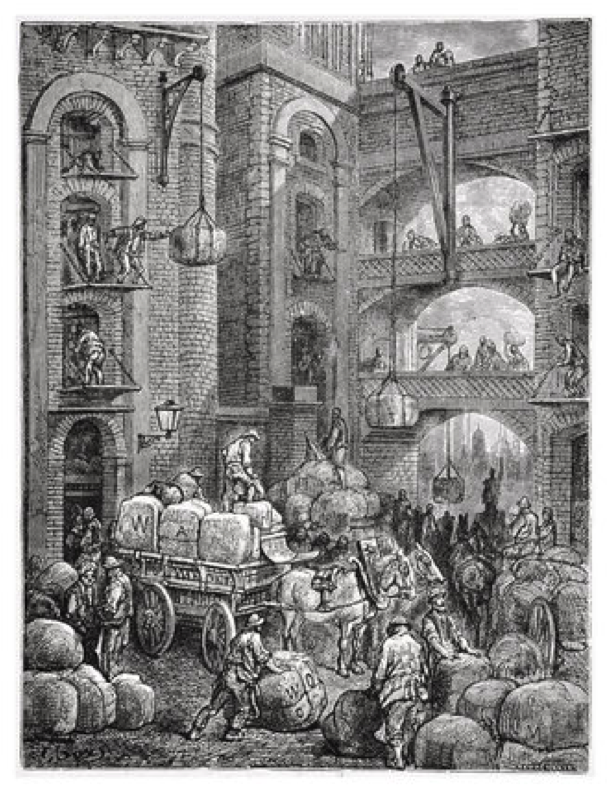 But Horsleydown was a place of business as well as pleasure. Where City Hall and the offices beyond Tower Bridge now stand was Pickle Herring, one of London’s great lost streets. Just like Shad Thames behind you now, Pickle Herring was a busy dock street, packed with warehouses. By the 19th century this area had become known as ‘London’s Larder’, and most of the goods for the metropolis were unloaded here.

Much came from Northern Europe, from Dutch cheese, Swiss milk and Danish butter to German pianos. The river between London Bridge past Tower Bridge all the way into Bermondsey was one long district of wharves and warehouses.

After the Second World War things changed. The London docklands slid into a terminal decline leaving areas of the city deserted and semi-derelict, including the neighbourhood of Horsleydown.

As the Port of London and its ships faded away, the neighbourhood swapped heavy industry for civic buildings and accountancy firms. By the end of the 20th century dark, narrow, noisy Pickle Herring had been swept from the map, razed to the ground to be replaced by Potter’s Fields offices, the new City Hall and, just next door, Europe’s tallest building - The Shard. 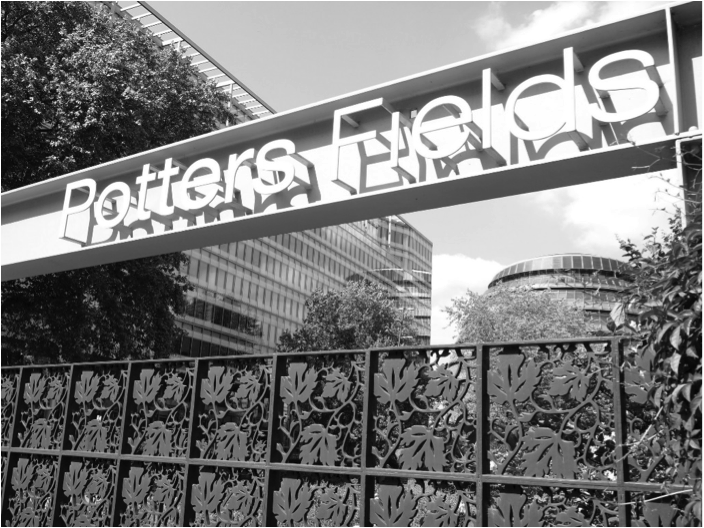 Down the apples and pears

They lead, at low tide, to a wide stretch of the Thames foreshore, right beside Tower Bridge.

Next to one of London’s most famous landmarks, hidden in plain sight, is a secret beach few people ever find. It is a slice of old London, somehow bypassed by change.

Why is Horsleydown Old Stairs one of Tom Bolton's favourite viewpoints? Click to reveal the answer

All other photos © Tom Bolton

Hear a lost London river on a quiet street

A City of London walk exploring the capital's weird weather

Discover the stories behind the redevelopment of London’s South Bank

Trains and boats and planes

Explore the changing riverside and docks at North Woolwich