Why do we find sand dunes in the middle of East Anglia thirty miles from the sea?

Known as the Breckland which translates as ‘broken land’, this landscape of heathland and conifer forest looks strange here in the heart of East Anglia. Writer Helen Macdonald in H is for Hawk, describes it as ‘a ramshackle wildness in which people and the land have conspired to strangeness’. By finding out how natural forces formed the land and humans exploited it, we’ll start to understand this peculiar place. 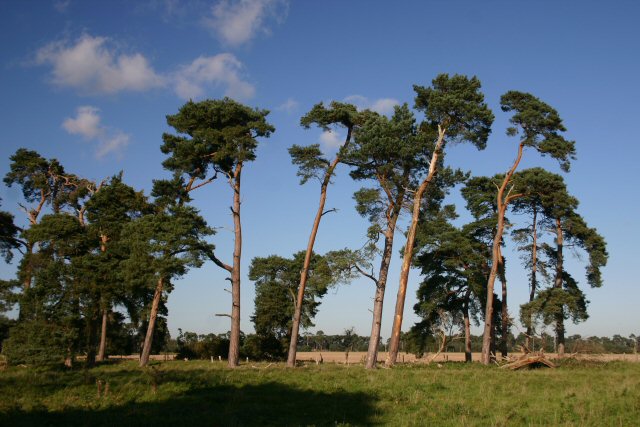 Under your feet, the bedrock is chalk. On top of this are thin, sandy soils that were left behind when a huge ice sheet covered most of Britain approximatly 450,000 years ago. As a result the soils here are thin and infertile.

When early settlers first came to Breckland they chopped down the native forests to grow crops but the poor soils weren’t good for much. Instead they used the land to graze sheep and rabbits (hence the name warren), which nibbled the vegetation down to the roots. This combination of deforestation and grazing exposed the light sandy soils to the wind and over time inland sand dunes were formed.

Climate has played its part too; Breckland is one of the warmest and driest parts of the UK with lower than average rainfall (only about 60cm per year). As a result the soils are easily eroded and vegetation (which would otherwise stabilise the mobile sand dunes) is sparse and stunted.

Today this small patch of land known as Wangford Warren is just a tiny snapshot of our landscape’s past. It’s our best surviving example of a vast network of sand dunes which once stretched from Brandon to Lakenheath. Look around and you’ll see the area is characterised by dark, thick forests of pine trees. They were planted by the Forestry Commission in the 1920s as a timber crop but in the process most of the dunes were destroyed. This along with agriculture and house building led to over 85% of the Brecks heathland being lost within just 50 years.

A feast for the senses

Walking across the sand dunes you experience a feast for the senses. In summer, the heat shimmers over the sands while the smell of pine trees crushed underfoot releases a fresh scent. As you step on ancient plants like lichen and reindeer moss the sounds and sensations suggest the seaside. Take the time to close your eyes, listen, smell and soak up this rare environment. 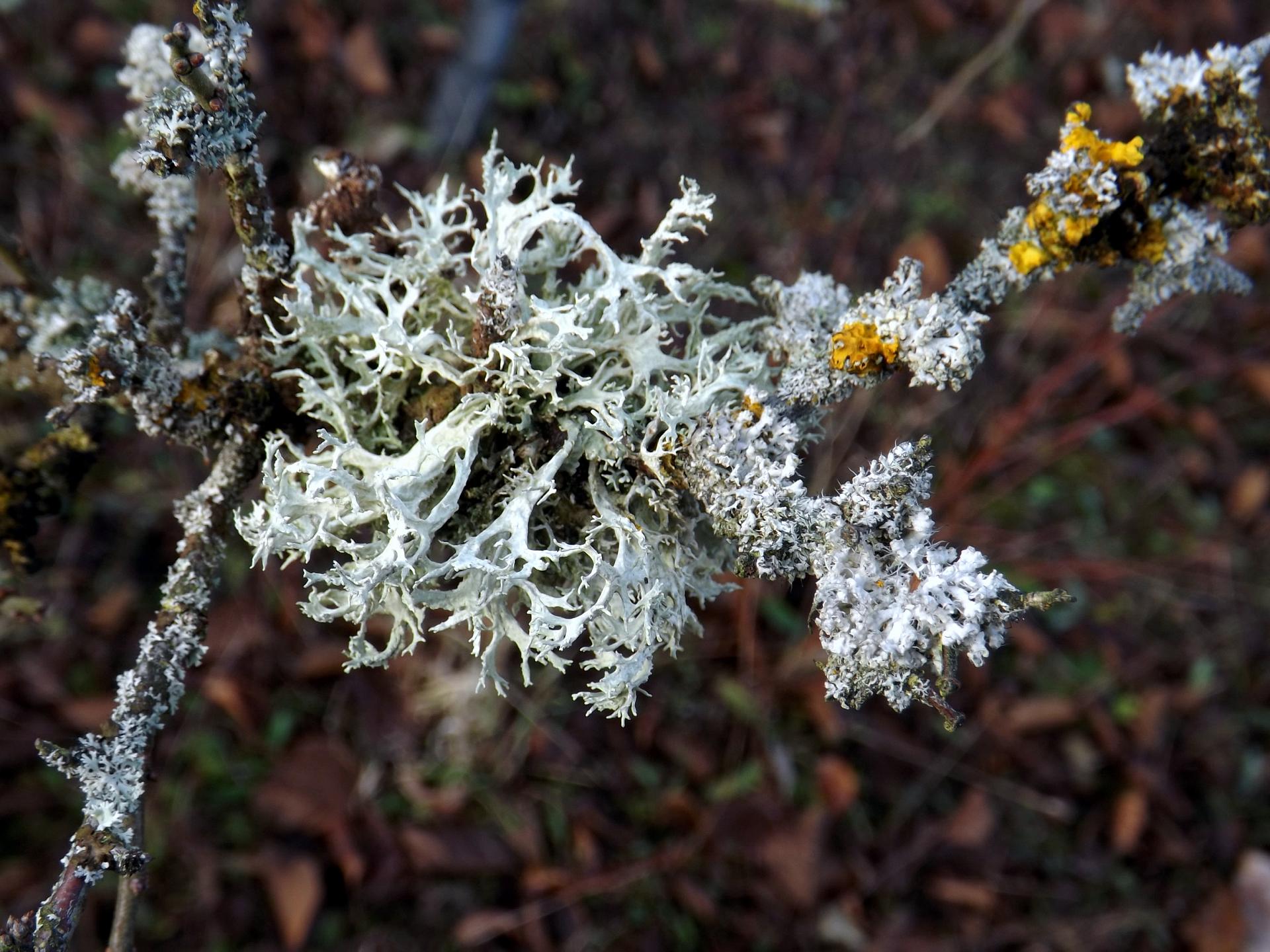 Today the sand dunes are much reduced but this has been a treacherous landscape. In 1677 diarist John Evelyn wrote of the ‘Travelling sands that so damag’d the country, rouling from place to place (which) quite overwhelmed some gentlemen’s whole estates.’ Just eleven years later strong winds lifted and carried the mobile sands over 5 miles to bury the village of Santon Downham in a great sand flood. It was never seen again.

Speeding along the A1065 towards the North Norfolk coast, it’s easy not to give this area a second glance. From the road it looks like a scrubby field in the shadow of RAF Lakenheath.

But get up close and you’ll see a most surprising sight for inland Britain. Though we’re far from the beach, this is our best surviving example of a huge network of sand dunes which once covered this area.

Why do we find sand dunes in the middle of East Anglia thirty miles from the sea? Click to reveal the answer

Discover how sand affected (and gave its name to) the town of Sandwich in Kent!