Why is this Cambridgeshire field - 20 miles from the coast - actually under the sea? 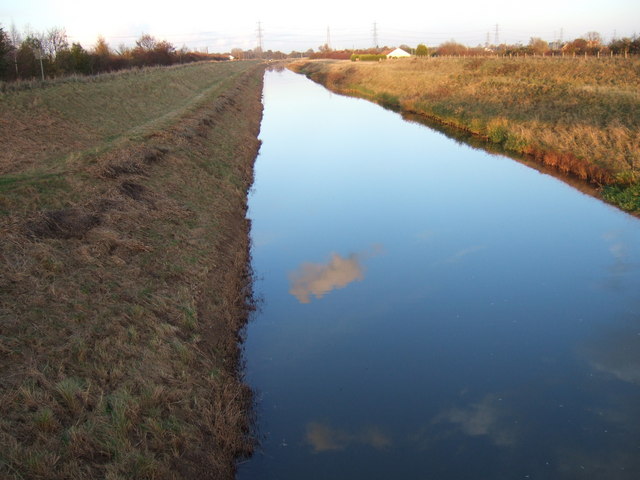 The answer is all around. Look for the long straight channels across the fields. In wet weather they are full of water. These are not natural rivers but artificial ditches, dug to drain water off the fields.

So much water was drained away here that the soil dried out and shrank. This lowered the land so much that in places it is now below sea-level!

Why was the land drained here and how?

Originally the expanse of low-lying land from Cambridge through The Wash and up into Lincolnshire was inhospitable.

This area of dense vegetation and marshes is known as Fenland. It was regularly flooded by rivers and, in severe weather, places near the coast were submerged by the sea. It was a treacherous terrain to navigate and sometimes people drowned after getting lost in the marshes.

What’s more, this part of the country had little use for agriculture. Although local people fished, caught birds and cut reeds for thatching, the land was not suitable for crops so could not provide an income for the big landowners.

In 1630 a group of these landowners, led by the Earl of Bedford, decided to drain the Fens and cultivate the rich peat soils. They realised that turning the Fens into productive farmland could make them a lot of money, plus it would help to prevent serious winter flooding. 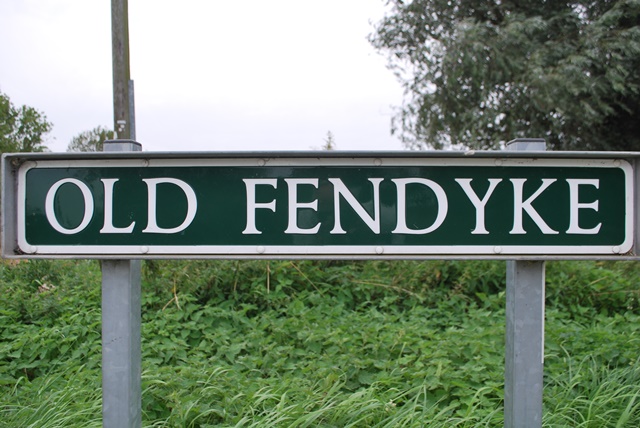 The landowners employed Dutch engineers to plan the work. The Dutch were experienced at protecting their own low-lying country from the North Sea. They cut new routes for rivers and straightened some of the existing ones so that the marshes drained more efficiently.

Look at a map of the area and you will easily spot the very straight lines of the drains and roads that were dug out.

The price of success

The drainage works were so successful at removing water that they caused the underlying peat to dry out and shrink. Windmills had to be used to pump the water up into the rivers and drains.

As technology progressed the windmills were replaced with steam engines and then diesel pumps. Today you will find small pumping stations right across the Fens, powered by electric motors.

Draining the Fens completely changed the region, from a landscape of marshes to one of the country’s most fertile arable farming areas. But it also meant that some areas were at even greater risk of flooding. To solve this problem the flood defences around the Wash were improved, making this area relatively safe from sea surges.

Rising sea levels over the coming decades, however, will mean that difficult decisions will have to be made: which areas of land do we defend and which do we leave to the sea?

You may be wondering why we have brought you to this rather flat and featureless set of fields. Looking around there are only crops, minor roads and the odd farm building: not much to attract our attention.

Well this is an ‘invisible’ viewpoint!

You might not be able to see much but take a look at the section of OS map near the pin. Find the contour line (the thin brown line snaking through the middle of the image). This marks the height of the land in metres above sea level.

Look carefully and you'll see it reads 0 metres. This means we are on land that's lower than the sea.

Why is this Cambridgeshire field - 20 miles from the coast - actually under the sea? Click to reveal the answer

Martin Haslett for creating and photographing this viewpoint