Why is Scolt Head Island one of writer Patrick Barkham's favourite viewpoints?

The highest sand dune in Norfolk is a short climb via some steps fashioned from fish crates to the grand height of perhaps a five-storey building. And yet the view from Scolt Head Island has an unexpectedly wild grandeur.

In geological terms, Scolt is a newborn, perhaps only 800 years old. Originally a ridge of stones lying in the shallow North Sea, it has been pushed landwards by north winds and westwards by longshore drift. Geologists hail it as the best example of an offshore barrier island in Britain and it was admiring scientists who encouraged the National Trust to pay £500 in 1923 to preserve Scolt from development. 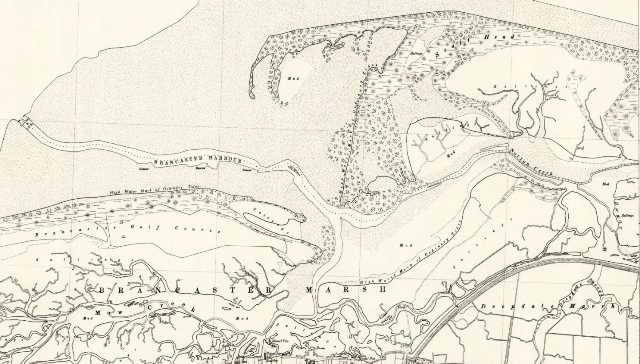 Scolt still looks much as it did then, and this unobtrusive tidal island of tawny sand dunes is easily missed among the more celebrated nature reserves of the North Norfolk coast.

It's possible to walk out to the island for an hour either side of low tide (although care must be taken to research tide times and local weather conditions) and the high dune is found above “The Hut”, a fairytale-looking cottage of oak shingles which was constructed for the first “Watcher” who guarded the tern colonies that thrive on its western tip.

Here, Scolt is still growing with the vigour of a child. A 1954 map shows the island ending at a ridge of dunes called Bight Hills but there is now a kilometre of new dunes to the west.

There are plenty of human marks on this liminal landscape, from the old coastal cottages of Brancaster Staithe to the tower of St Withburga's church peeping from grand design of Holkham estate.

Wind is a particular theme: to the south is Burnham Overy Staithe windmill; to the north its modern incarnation, Lynn and Inner Dowsing wind farms, with the Lincolnshire coast beyond. 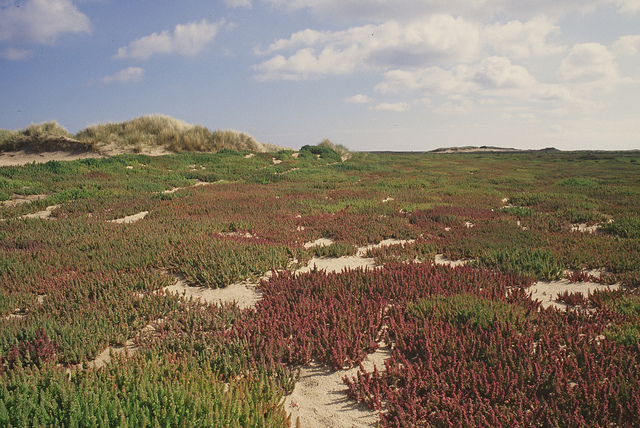 The overwhelming impression, however, is one of peace and space. Salt marsh, with its purple sea lavender and riddle of creeks, is a landscape that humans find it hard to conquer.

Here is one of the last wild places of southern Britain and all the more wonderful for it.

Viewpoint written by Patrick Barkham, the author of Coastlines – The Story of our Shore published by Granta.

In a lonely place

The western stretches of the Norfolk coast, seemingly rather flat and exposed to chill winds from the North Sea, have many devotees.

They attract bird-lovers who come to see migrant terns and waders, gourmets who come for the excellent sea food, yachtsmen who explore the winding creeks by sailboat and walkers who brave the mudflats to find peace from the world. None more so than Norfolk-born writer Patrick Barkham who chose Scolt Head Island as the viewpoint he'd like to share with you. 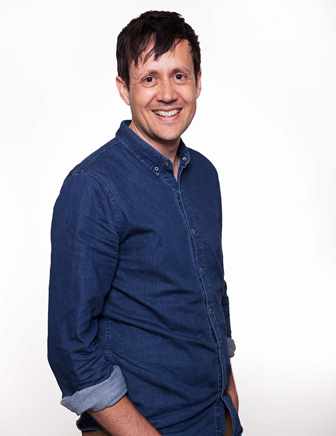 Why is Scolt Head Island one of writer Patrick Barkham's favourite viewpoints? Click to reveal the answer

Patrick Barkham the author of Coastlines – The Story of our Shore for writing the viewpoint.

Peter Blakely and Natural England for the photo of Norfolk's saltmarsh

Julian Dowse/Geograph for the photo of the watchers hut

Due to its remote location, the island's first 'watcher' employed to protect the tern colony was dubbed the Loneliest Woman in England!

The best view in Norfolk?

Why is there a large hill on the flat Norfolk coast at Sheringham?

Why is a Durham beach one of writer Patrick Barkham’s favourite places?

The UK’s wetlands have been disappearing at an alarming rate, but now many marshes are being restored to help save the planet

Discover the highs and lows of the coast around Sheringham