Why is Britain’s largest wind turbine shaped by water?

To find the answer, look towards the horizon at the North Sea. Although the sea created Ness Point, it also snatched it away. Ness Point bore the brunt of one of Britain’s worst-ever natural disasters. Before we hear about that though let’s find out what the place used to be like.

For centuries the sea provided people here with abundant supplies of fish, especially herring. By the 19th century a busy fishing community had grown up at Ness Point. This shoreline was lined with boats, nets and baskets and was known as Beach Village. At its height there were 2,500 people and 500 homes here. Today they are all gone. 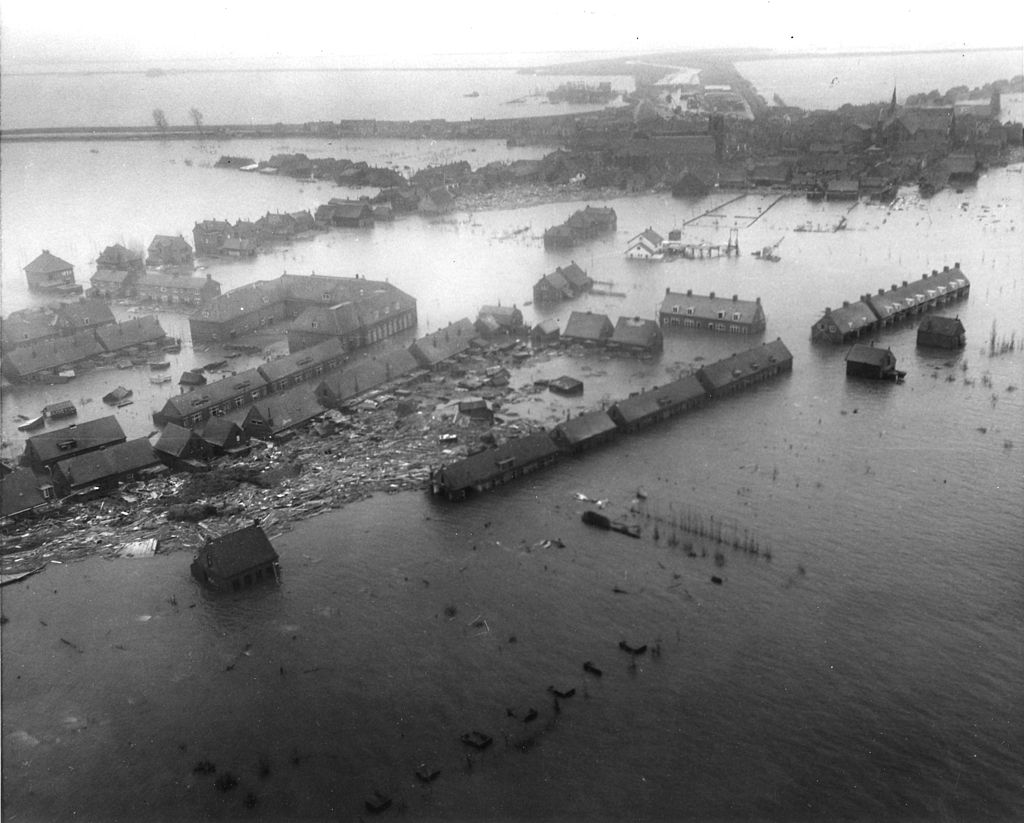 In January 1953 a severe storm over the North Sea combined with a high tide to raise the water level by over 5 metres. Severe flooding hit the Netherlands, Belgium and Britain’s east coast. In Britain 326 people were killed and almost 1,600 kilometres of coastline was damaged.

As a low-lying county, Suffolk was badly affected. In Lowestoft, around 400 homes in Beach Village were destroyed. After the damage few people wanted to live here. Many families didn’t return, so the remains of the historic settlement were cleared.

Falling fish stocks and EU quotas (limits to the amount of fish that can be caught) led to the decline of the national fishing trade. Ness Point was redeveloped as an industrial estate, including the offices of the Bird’s Eye frozen food company.

With the decline of fishing Lowestoft turned to new types of income. The town’s location briefly made it a hub for North Sea oil companies. In the last two decades though, the town has pursued a more renewable energy source – wind power.

Exposed to an expanse of sea, Suffolk’s coastline is an ideal place for wind farms. Ness Point hosts mainland Britain’s largest wind turbine. Christened ‘Gulliver’ it is 25 metres tall and generates 2.75MW of electricity from North Sea wind - enough to power 1,500 houses for a year. 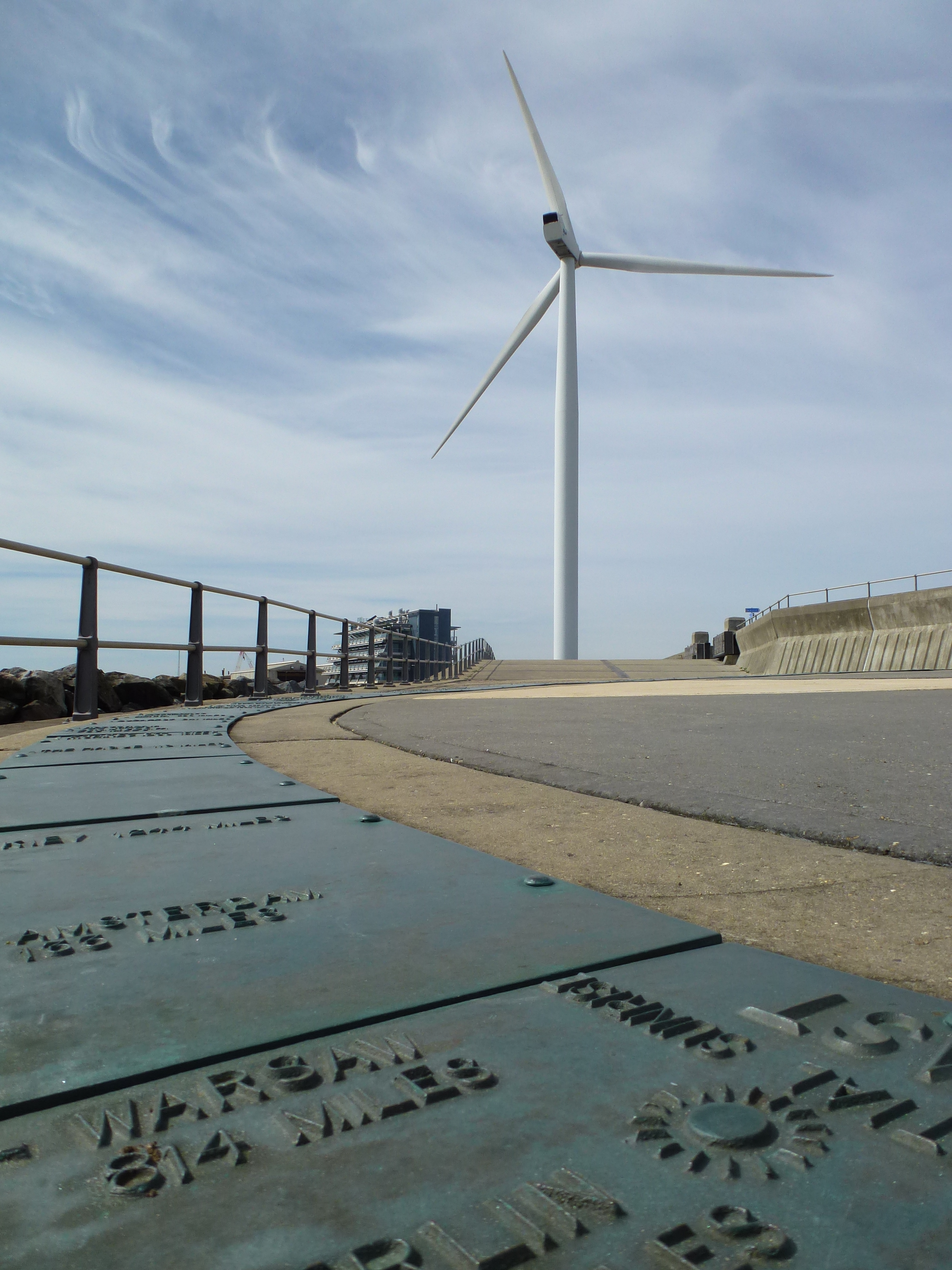 Take a look at the Euroscope, the large disc in the ground. It shows how far we are from various places, including Land’s End in Cornwall and John O’Groats in Caithness. These are widely thought of as Britain’s furthest places, some 874 miles apart. But things are more complicated.

Technically Britain’s extremities are the Scilly and Orkney Isles. Even on the mainland, Land’s End is not the southernmost place. Instead it is the furthest west! The furthest south is Lizard Point, also in Cornwall. The mainland’s most northerly point is Dunnet Head, 11 miles past John O’Groats.

So why are Land’s End and John O’Groats widely referred to? They are the two furthest apart places where people live. Seabirds and animals can’t update those signposts…

Think about the extremities of Britain’s mainland ...

Land’s End, John O’Groats and Lizard Point are fairly well-known but one compass marker is not: the most easterly.

The distinction belongs to Ness Point, a small headland near Lowestoft in Suffolk.

Ness Point was once home to a bustling coastal community but today warehouses and offices hide a concrete quayside dominated by a huge wind turbine.

Why is Britain’s largest wind turbine shaped by water? Click to reveal the answer

Lowestoft is one of Britain's oldest settlements - flint tools found there have been dated to 700,000 years

Neither land nor sea