Why might you once have seen whales on this quiet Norfolk river?

The River Nar may not be that striking today but in the late 18th- and early-19th century the river was navigable. Boats could travel up it as far inland as Narborough and beyond. The river was an important source of power for a number of mills along its length, which were mostly used for grinding corn. However, something rather different was ground at this spot. 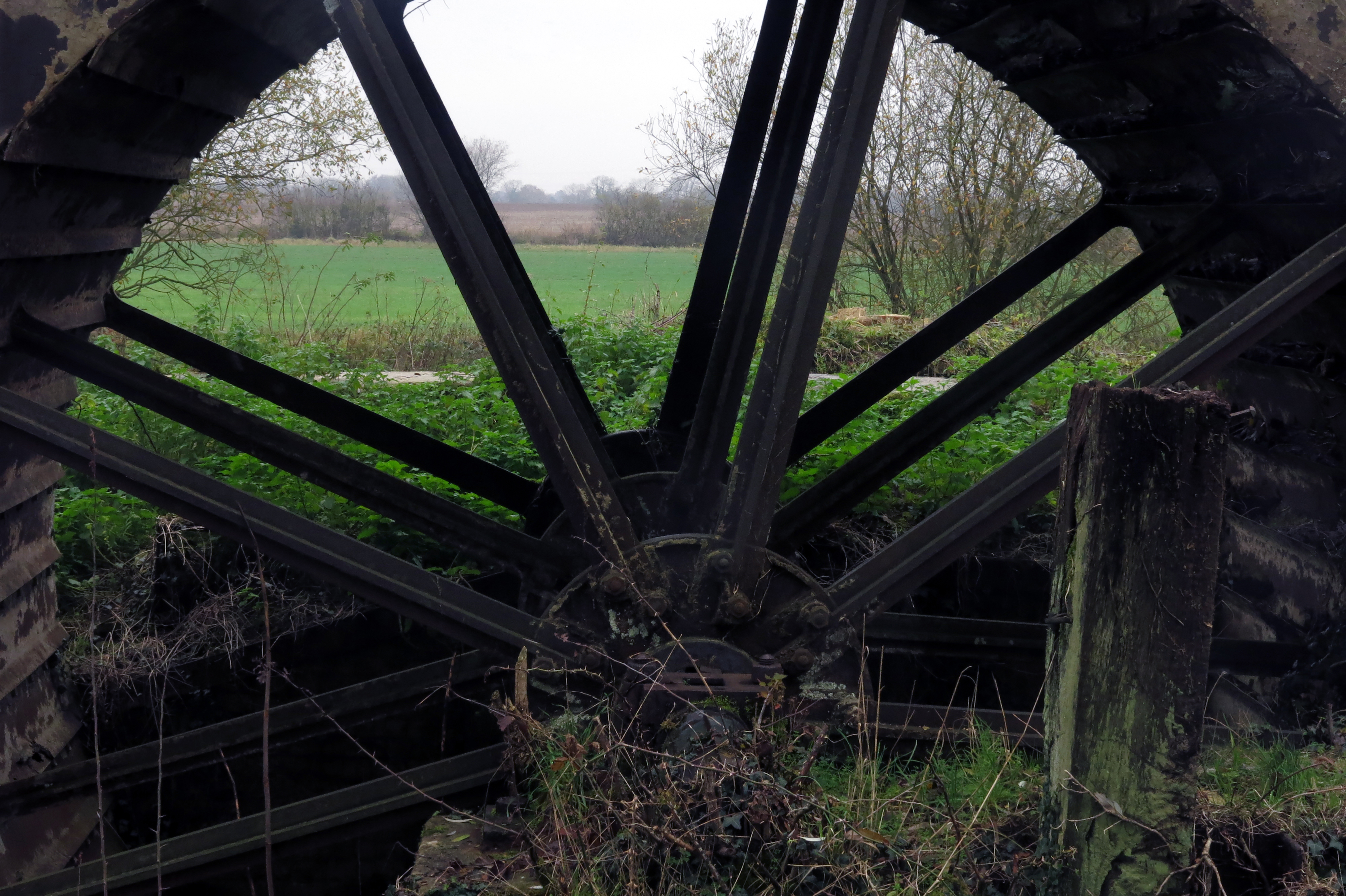 In the early 1800s horse-drawn barges filled with animal bones used the river Nar to reach the Narborough Bone Mill which once stood on this spot. Using power generated by the water wheel we can still see today, the phosphorous-rich bones were ground down to make fertiliser. Some of the barges would also have brought whale carcasses from the King’s Lynn blubber houses - an impressive sight and no doubt an even more impressive smell. The mill’s very inaccessibility (with no roads) might have been a factor for choosing this site as the stench must have been formidable. It was said the smell of decomposing whale fat could make a man weep! The bone meal produced by this mill would have been shipped back to King’s Lynn by barge or transported further afield to places like Cambridge.

In the 18th and early 19th century whaling was a lucrative industry for King’s Lynn. Located on the River Ouse, with easy access to the Wash and the North Sea, the town was an ideal base for a whaling fleet. Each March the fleet sailed to Greenland to hunt for whales, returning in July with as many as a dozen each! 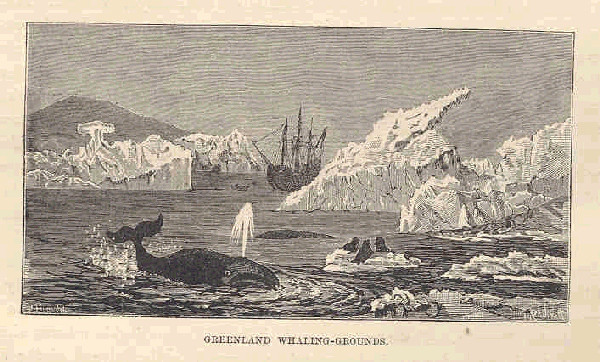 By the mid-19th century the whaling industry fell into decline, partly because of competition from American whalers and also because other sources of oil like petroleum had started to become exploited. Consequently the horse-drawn barges were sometimes used to bring a cargo of human bones for crushing! These had been exhumed from cemeteries in north Germany and transported across the North Sea. Whether this practice was considered to be ethical is open to debate but a saying of the time was: “One ton of German bone-dust saves the importation of ten tons of German corn”!

The Nar navigation was eventually abandoned with the arrival of quicker and cheaper railways. The water wheel is all that remains of the bone mill, and provides an eerie reminder of the old practice of grinding bones.

A whale of a tale

The River Nar flows through the west Norfolk village of Narborough before joining the Great Ouse at King’s Lynn and emptying into the Wash. This is a farming region and the land on both sides of the river is mostly arable.

So what do you think this large water wheel on the north bank of the river was used for?

Why might you once have seen whales on this quiet Norfolk river? Click to reveal the answer

Laurence Mitchell for creating this viewpoint.

Laurence is a travel writer and photographer www.eastofelveden.wordpress.com

In the medieval period the River Nar was sometimes referred to as ‘God’s Holy River’ because of the number of religious establishments located along its banks.

In a lonely place

Why is a Norfolk island writer Patrick Barkham's favourite viewpoint?