So why has the level of the land changed so dramatically?

The English Fens once stretched from Cambridge to North Yorkshire. It was roughly the size of three quarters of a million football pitches. The Fens were a truly wild place, a vast wetland of swamps, reed beds, meandering rivers and damp forests. Beavers and boars hunted amongst its marshes. Eels, freshwater fish, rare frogs, insects, butterflies and plants all thrived in the lush forests and lagoons. So what happened? 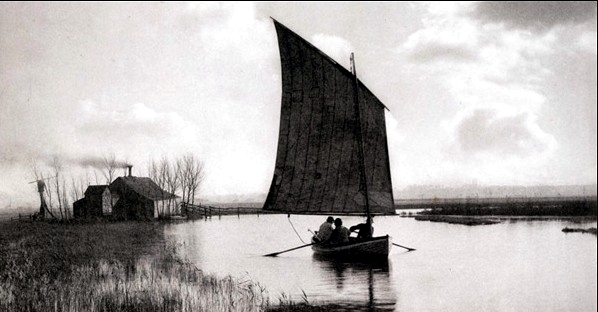 Between 1750 and 1850 a population explosion almost tripled the number of people in Britain. Food was scarce, many faced starvation. The Fens were indentified as unproductive land which could be improved and put under the plough. A large-scale plan of land reclamation was put in place to drain the Fens for agriculture.

Dykes and water channels were dug and windpumps erected to drain and pump the water off the land towards the North Sea at the Wash.

But these ‘improvements’ weren’t without consequence. As the water levels in the ground dropped so the light peaty Fenland soils dried out. Trees and hedges were grubbed out for large-scale mechanised farming and so in dry spells when the winds blew across the unbroken fields, the soil was literally blown away.

The Holme Fen post here is a kind of dipstick sunk into the ground to measure the rate of this loss. It shows us how the ground has literally disappeared beneath our feet.

The tigers who stalked the Fens

Imagine being a peasant here in the Middle Ages. Your livelihood depends on the wetlands – catching wildfowl for the London markets, trapping eels, fishing, cutting reeds for thatch or digging peat for fuel. Drainage spells disaster for you and your family. What would you do?

A band of Fenmen known as the Fen Tigers attempted to sabotage the scheme. They tore down ditches and sluices, set reed beds on fire and attacked windpumps. But their efforts were in vain and the Fens were lost to farming.

Preserving landscapes or feeding the population?

Today most of the nutrient-rich Fens are a highly productive agricultural landscape supplying nearly 40% of all the vegetables grown in England. But at what cost?

Draining the Fens has been described as the greatest single ecological catastrophe that ever occurred in England’. Balancing our food security with safeguarding rare habitats is a juggling act that has no simple solution. 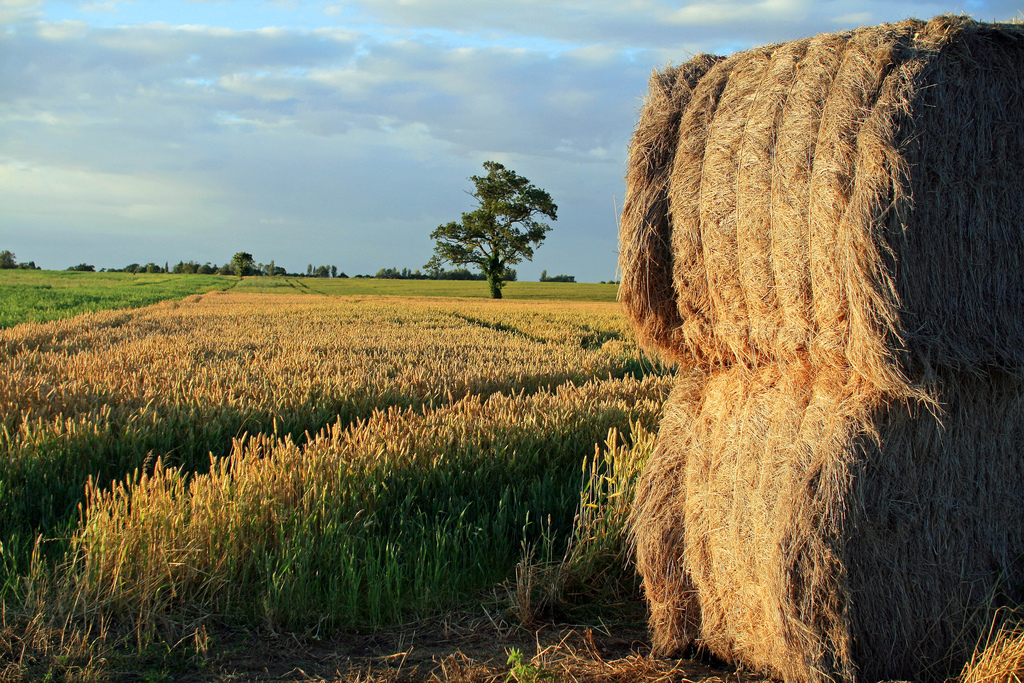 This green post at Holme Fen Nature Reserve looks fairly ordinary in itself but it tells an amazing story of how man’s actions can utterly change a landscape.

Look up to the top of the post. If you’d been here back in 1851 when the post was driven into the ground, up there's where you would be standing.

Today, the top of the post is four metres above ground level.

So why has the level of the land changed so dramatically? Click to reveal the answer

Thanks to Alan Bowley and Chris Silk.

"The Fens stand as one of the most misunderstood, neglected and extraordinary features of the British landscape" - Stephen Fry

Discover more of Holme Fen on a short trail

See how reclaiming the land affected the coast of North Norfolk