So what did this mast do and why is it here? 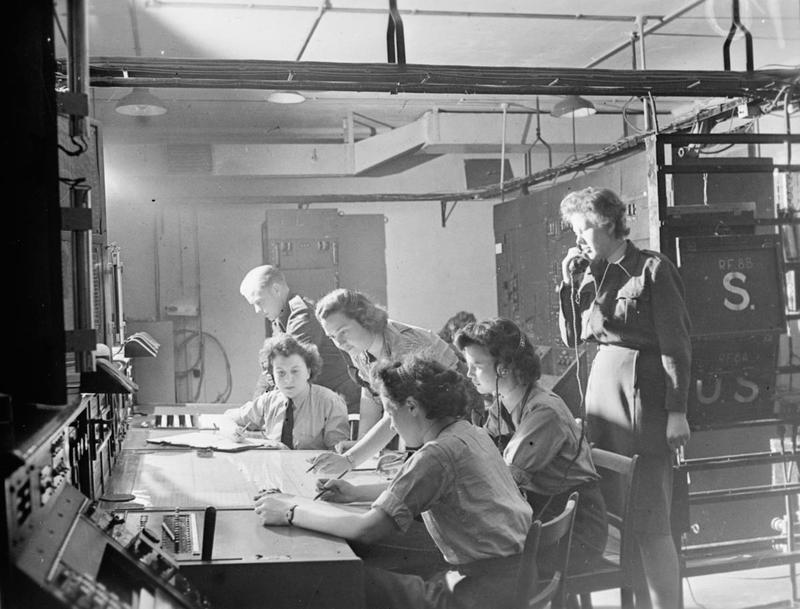 Although it might look like an old electricity pylon, the mast here at Stenigot was a radar tower. The radar system warned Britain of impending attack from German aircraft.

The name 'radar' comes from the way the system worked - RAdio Detection And Ranging. Radio signals were sent out through masts like this one. The signals bounced off enemy aircraft in the air and the time the signals took to return revealed how far away the planes were.

While this mast transmitted radar signals, the low concrete structures visible beyond the modern buildings housed the radar equipment. There were separate buildings for the transmission and receiving apparatus.

But why is the mast located here?

Radar waves travel in straight lines, so they are limited by the natural curve of the Earth. As the Earth’s surface curves away from us, the signals go off into space. Setting a radar transmitter in a high location increases its range, allowing the waves to travel a little further around the Earth.

The hill here at Stenigot is one of the highest in Lincolnshire, so it was a perfect choice for the radar engineers. The 110-metre mast improved the range even further. 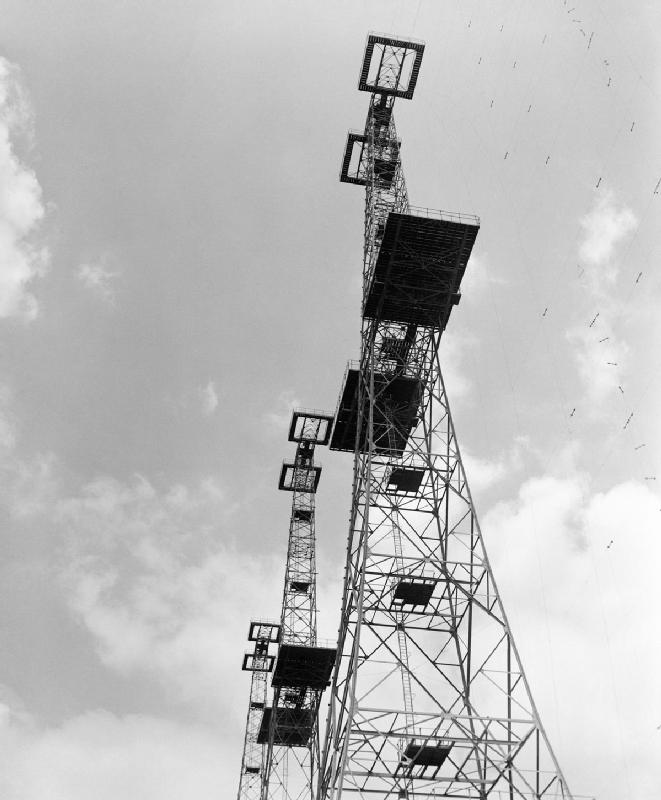 There was also another reason for locating it here: the Lincolnshire Wolds were strategically important. Lincolnshire was on the flight path of the enemy bombers heading for the industrial areas of South Yorkshire and the East Midlands, which produced ammunition, explosives and tanks for Britain’s war effort.

When German planes were detected, RAF fighters could immediately be sent to intercept them before they reached their targets. Stenigot formed part of a system of radar stations known as the Chain Home network that protected Britain’s coast.

Most RAF radar stations were dismantled after the war as they were no longer needed. Some of the masts were retained for for civilian air traffic control.

Stenigot, however, was given a new lease of life. In the 1950s it became part of NATO’s cold war defence system. The mast was part of an early warning and surveillance network which passed military messages between allies from northern Norway to eastern Turkey.

See if you can spot the large dishes in the next field. They were abandoned in the 1980s when they became outdated. Considered too expensive to move, they have been left here to rust. If the price of scrap metal keeps increasing however they may not remain for long!

Today the RAF Stenigot mast is used to train people working with telecommunications aerials. It is now Grade II listed - so we protect a structure once built to protect us. 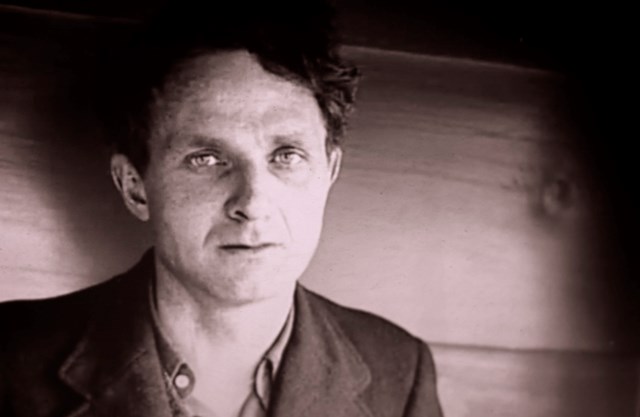 Besides having an important story to tell about our past, structures like the Stenigot radar tower also inspired poetry!

From the 1930s a group of poets wrote about features like pylons, factories and petrol stations to reflect Britain’s changing landscapes. The writers - including W H Auden, Cecil Day-Lewis, Louis MacNeice and Stephen Spender (pictured)  – became known as the ‘Pylon Poets’. The name came from Spender’s poem called ‘The Pylons’.

Standing like a sentry, the mast in front of us keeps its silent watch over the Lincolnshire Wolds. There are plenty of masts across Britain today, many were built recently to provide mobile phone signals.

But this one dates back to the Second World War.

Many of these hastily-built structures have since been lost, together with the stories that they told. So the mast at Stenigot is a remarkable survivor.

So what did this mast do and why is it here? Click to reveal the answer

Martin Haslett for creating and researching this viewpoint

Pylons, those pillars
Bare like nude giant girls that have no secret
- Stephen Spender, ‘The Pylons’

Shadows of the past

Why are the Lincolnshire Wolds full of abandoned medieval villages?

Could Britain’s iconic Spurn Point be lost to the sea?